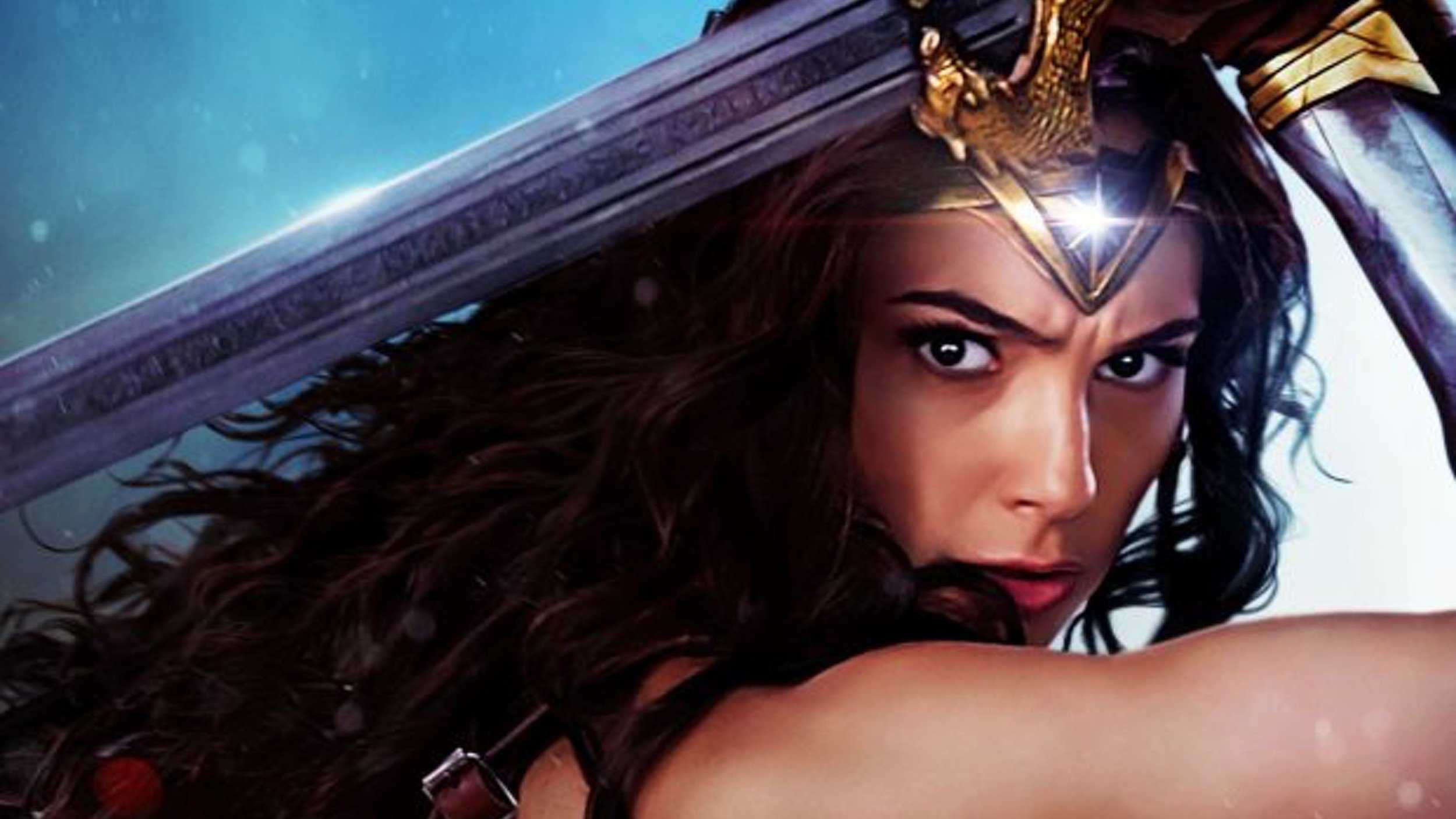 Alongside the release of the brand new official full-length trailer for Wonder Woman (2017), comes three stunning new Wonder Woman posters for the film.

Each of the new posters focusses on a core tenet of DC‘s famous matriarch, namely courage, power and wonder. Each poster also depicts Diana in a different action pose; one with her shield as she runs into battle, one with her arms raised ready for some Amazonian deflection, and another with her sword at-the-ready for some ‘slice-and-dice’ action. These posters, combined with that new action packed full-length trailer and the brief role Wonder Woman had in Batman v Superman (2016), have undoubtedly proved that casting Gal Gadot as the iconic heroine was nothing short of an ingenious choice.

Gadot has done an incredible job, thus far, of lending the character a fierceness and warrior spirit that is befitting of an Amazonian princess. Judging from the footage seen, her courage and power, coupled with her fascination, sense of uncertainty and wonder about the “outside world”, has been captured beautifully by director Patty Jenkins and cinematographer Matthew Jensen. Their vision is also clearly portrayed in the new Wonder Woman posters, each of which features a wonderfully rich and vivid colour scheme that plays with aspects of light and dark – a visual motif that is also present in the trailers.

Wonder Woman (2017) takes place in the 1920s and explores the origins of the titular character, Diana the Amazonian Princess (Gal Gadot). Raised to be an unconquerable warrior on the sheltered island paradise of Themyscira, Diana serendipitously comes into contact with an American pilot, Steve Trevor (Chris Pine). This encounter brings news of a massive conflict that is raging in the outside world (World War 1). Convinced that she can stop the threat, Diana leaves her home and ventures into the outside world on a defining journey that will allow her to become one of the greatest heroes of all time.

Wonder Woman (2017) is currently set for a worldwide release from the 2nd of June, 2017. Have a gander at the new Wonder Woman posters below, and let us know what you think of them in the comments.