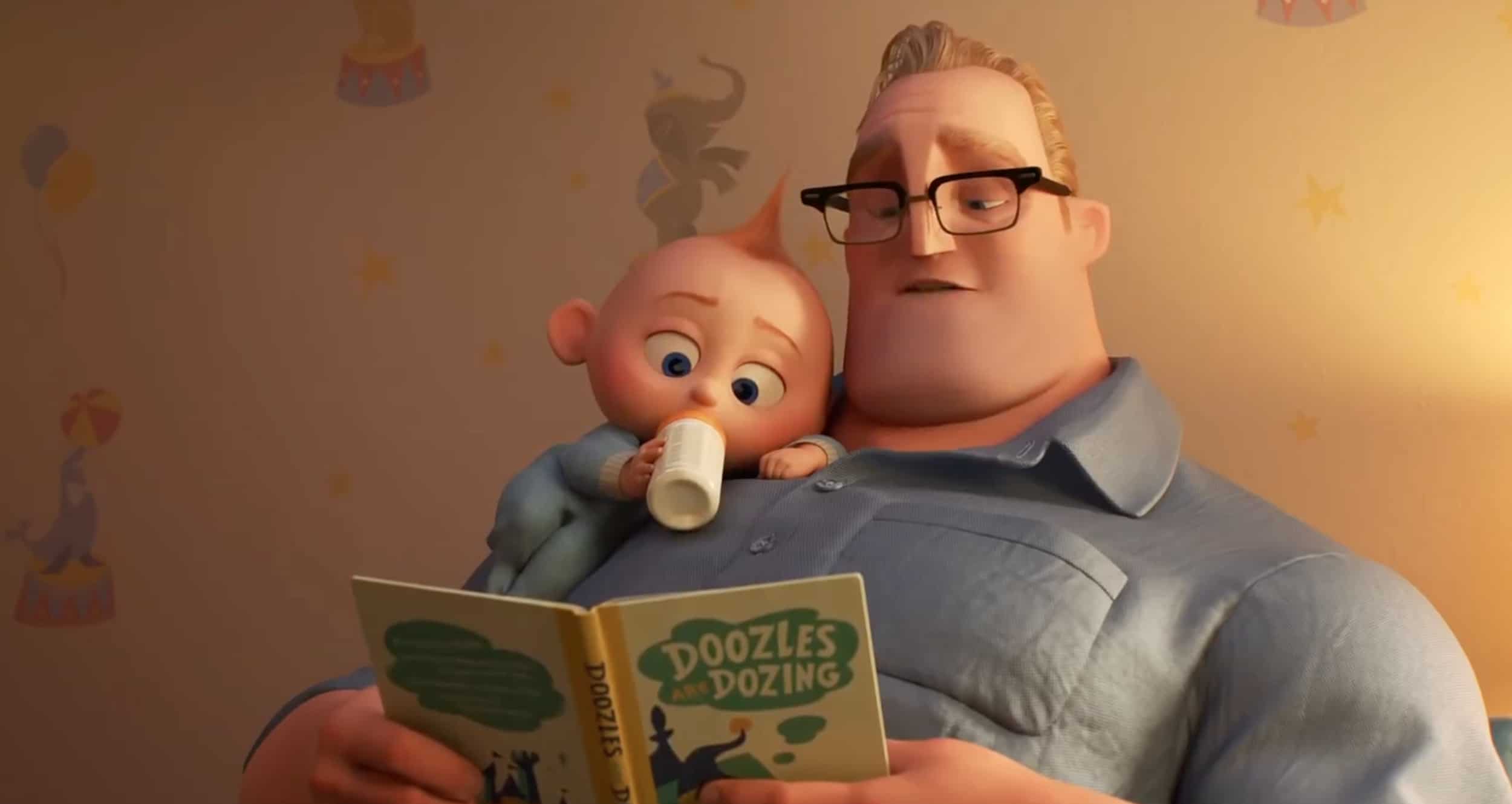 When fans are not wishing for Pixar to helm a new entry in the Star Wars universe or even an animation based on the Justice League, they request a sequel to The Incredibles. Over 14 years have passed since Disney and Pixar’s excellent superhero animation debuted on the big screen. Since that time, fans have long asked for a sequel. Thankfully, that wait is coming to an end as Disney has just released the first Incredibles 2 trailer.

Revealed during NBC’s Winter Olympics coverage, the all new Incredibles 2 trailer offers a sneak peek at how the film is shaping up. To summarise, Mr. Incredible (Craig T. Nelson) is now a stay-at-home dad. Elastigirl (Holly Hunter) on the other hand, is busy doing her best to save the world, but without the use of her abilities. Apparently, superheroes are now illegal too. Frozone (Samuel L. Jackson) then steps in with an offer from a mysterious business tycoon (Elon, is that you?), who wants to put the heroes back in the spotlight.

Although the Incredibles 2 trailer is a little short on action sequences, it does give us a wonderful look at the true Most Valuable People (MVP) in the family: parents. Here we see Mr. Incredible try to help Dash with mathematics homework, wrangle Jack-Jack from misbehaving (he is a literal monster now), and, the best part of the trailer, asking the superbly dry and tactless Edna Mode (Brad Bird) for parenting advice. Although no villains were spotted in the trailer, it is safe to say that the aforementioned tycoon will most likely have an ulterior motive or two.