There is no denying that Pixar films set the benchmark for computer generated animated movies. With over 20 Academy Awards, Pixar is one of the world’s most acclaimed film studios.

Pixar is owned by Walt Disney Studios, which also owns Marvel and, through a recent acquisition, Lucasarts. Although the possibility of Pixar developing a Justice League movie is slim to none, the notion that they would develop a Lucasarts property is not entirely out of the question.

The knowledge that Disney owns both Pixar and Lucasarts spurred Canadian character designer Phil Postma to envision a reality in which Pixar is the studio behind George Lucas’ epic saga, Star Wars.

The result is a series of interesting posters depicting famous Star Wars characters, each created with that exaggerated and trademarked Pixar look and feel made popular in films such as The Incredibles and Monsters Incorporated. 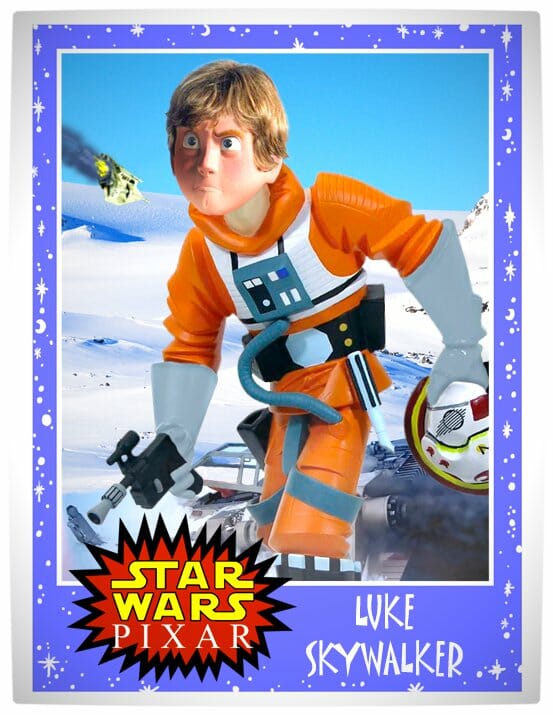 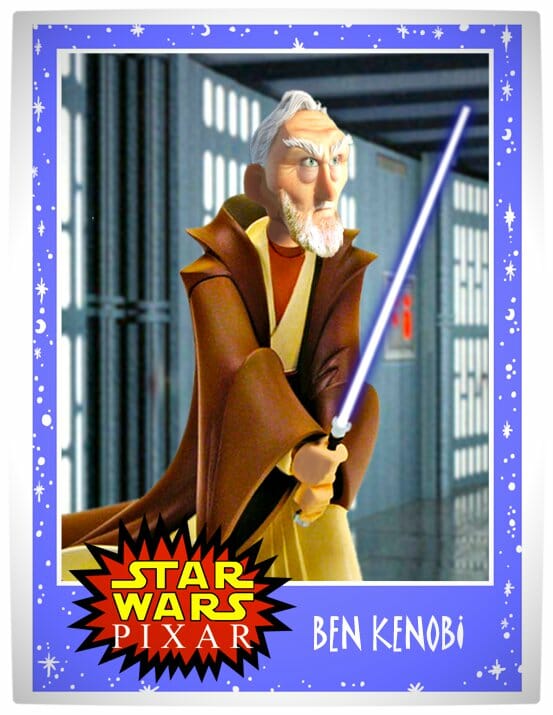 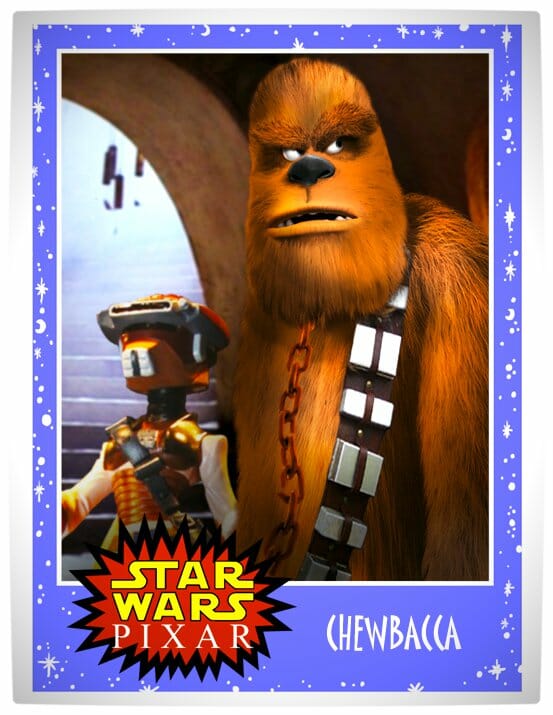 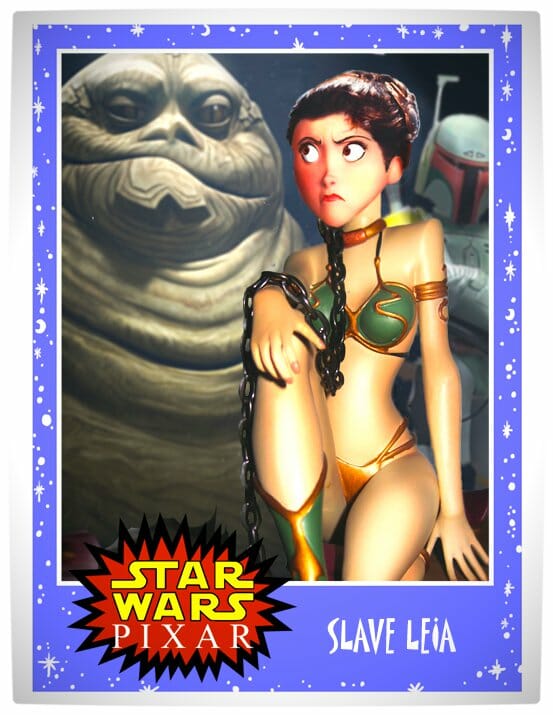 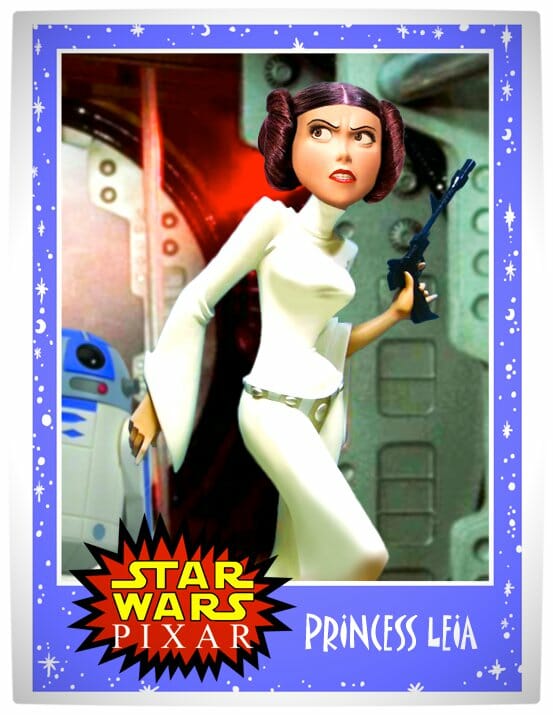 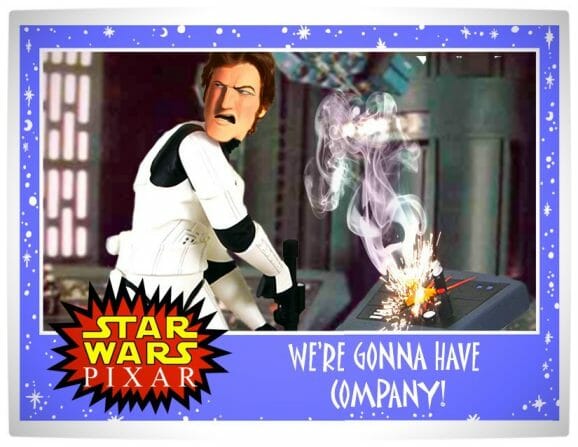 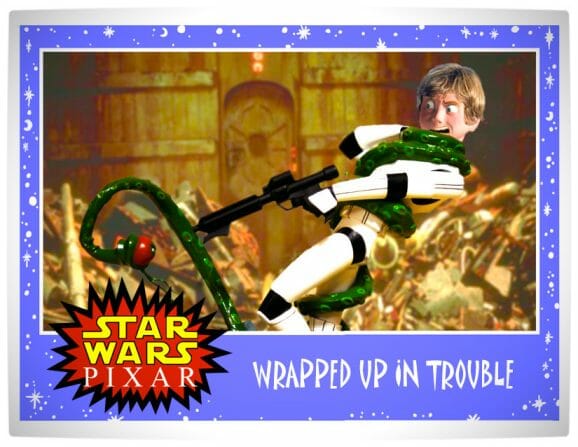 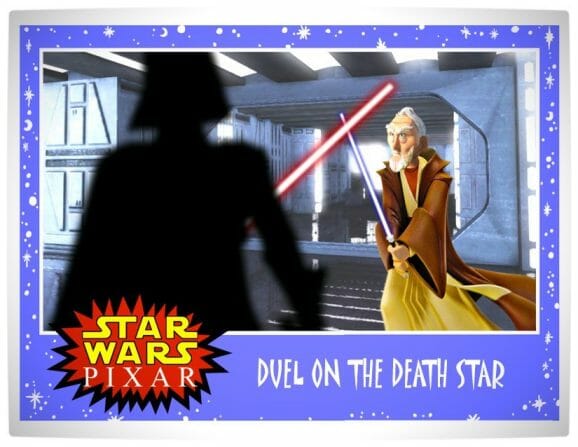 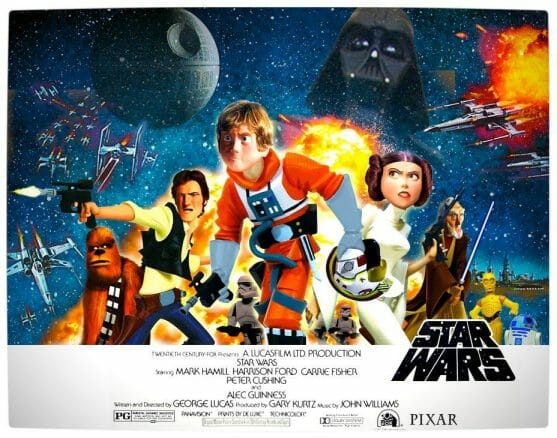