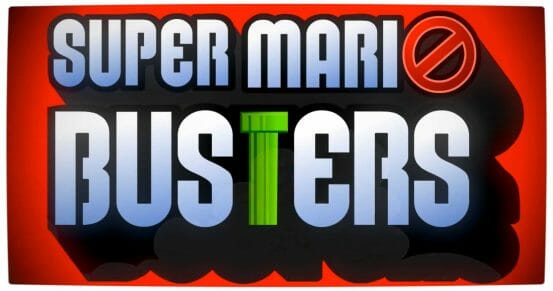 As a child of the late 80s and early 90s, I was exposed to a myriad of 8-bit video game classics. The one game that stood out the most, however, is the much beloved Super Mario Brothers from Nintendo. As such, today I have the pleasure of introducing a beautifully crafted fan made animation that is a mashup of Nintendo’s classic Super Mario Brothers and the 80s supernatural adventure that told us all ‘who to call’ when trouble strikes, Ghost Busters. 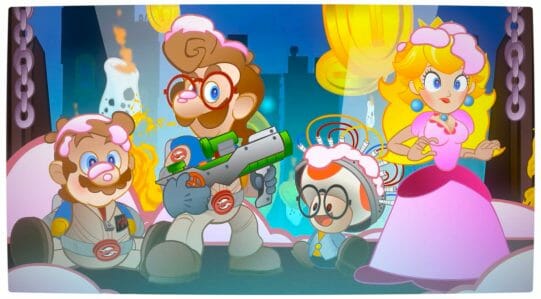 Super Mario Busters was created by professional artist, writer and director James Farr. Farr got his break in the entertainment industry when he sold his first cartoon to The Simpsons producer, Film Roman. Since then, he has written and developed comics, television and features for Hasbro, TokyoPop, Dreamworks and New Line Cinema. It goes without saying that Farr is a very talented individual with a wide creative vision. 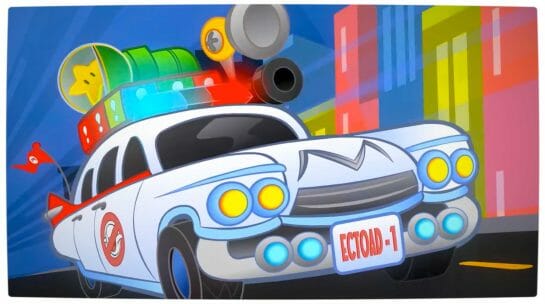 Farr’s latest creation superbly mashes the Nintendo’s Super Mario Brothers universe with a heavily watered down plot of Universal’s 1984 blockbuster, Ghost Busters. The result is an animation that is so slick, well crafted and filled with sublime ‘easter eggs’ that it could be mistaken for an actual television series on Cartoon Network. Even more impressive is the musical score present in the four minute feature, which contains a soundtrack that manages to sustain the nuances of each source while blending to create an eerily nostalgic yet superbly refreshing acoustic experience. In short, the animation was created by a fan for the enjoyment of fans. Enjoy!