Some video game purists would argue that the 8-bit  video games of the 80s were, and still are, some of the best games ever made. This belief stems from the notion that 80s videos games featured unique play styles while being relentless and unforgiving to the player, thus weeding out the casual from the hardcore gamers. The Youtube sensation Freddie Wong has touched upon the aforementioned notion in his latest short film ‘Old School VS. New School‘. 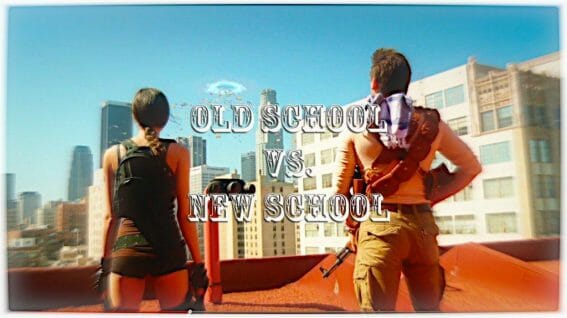 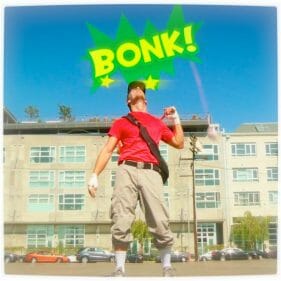 Old School VS. New School is a short film that depicts a video gaming battle royal, one which pits the pixelated video games of the 80s, like Pong, Centipede and Lunar Lander, against current popular culture video game characters such as Master Chief, Nathan Drake and Lara Croft. As is always the case when it comes to Freddie Wong, the production values are high for a fan made short film with fantastic visual effects, good acting, great cinematography and superb sound editing. In my opinion, Freddie Wong’s videos are the pinnacle of what is possible with a lot of talent and minimal resources.

Which side do you think will win between Old School VS. New School? Watch the video to find out and let us know in the comments if you agree with the verdict.