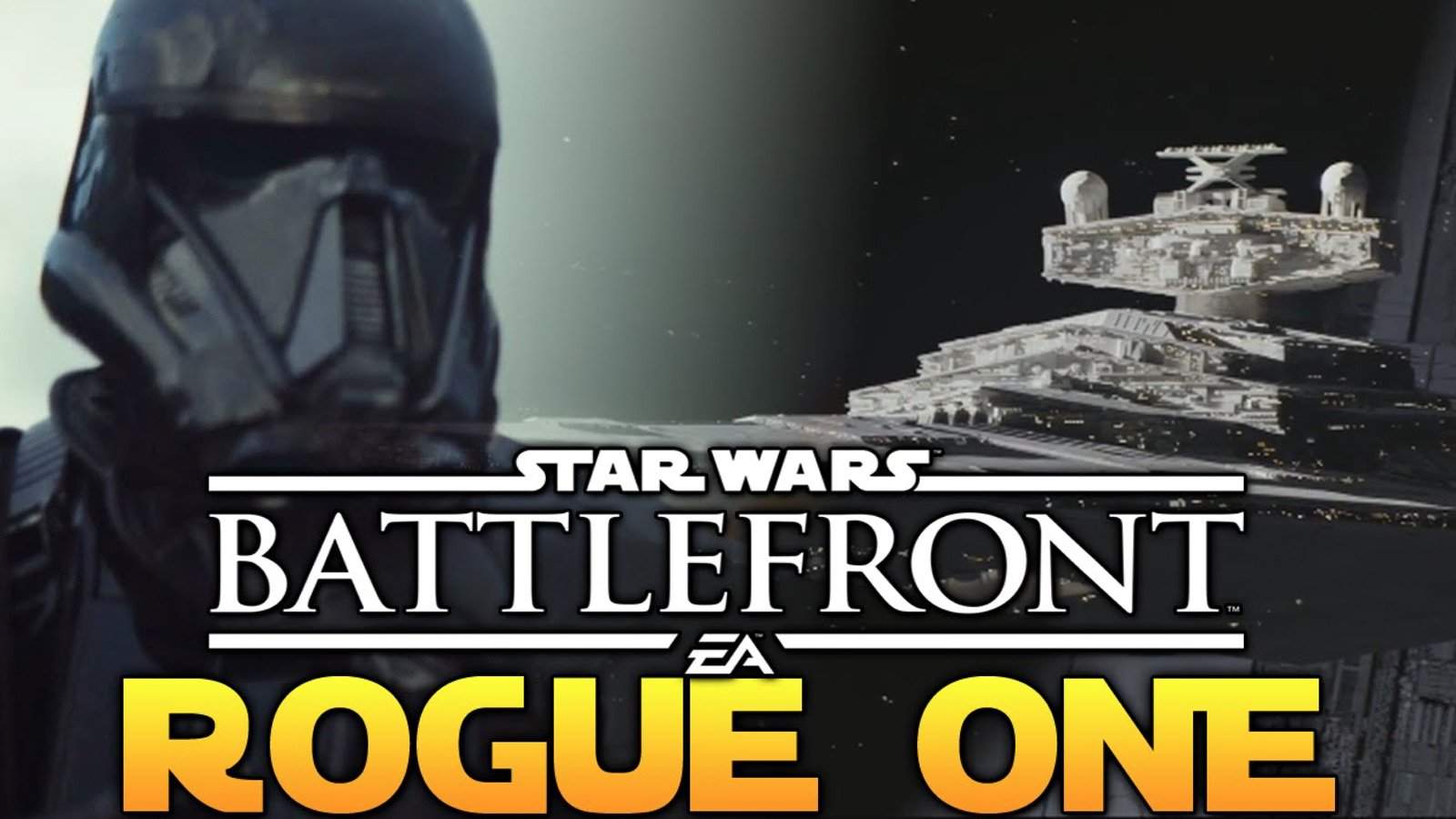 While wrapping up the Star Wars Celebration, EA and DICE announced that the final add-on for Star Wars Battlefront will come straight from Rogue One: A Star Wars Story. The new content will feature Jyn Erso and has been created from the very first movie that is a part of Disney and Lucasfilms new Extended Universe.

Disney announced in 2014 that all stories that were not part of the original trilogies would not be recognised as official Star Wars cannon. This means that only Star Wars Episodes One through Seven are a part of the official timeline. In doing this, Disney effectively “reset” the Extended Universe that encompasses the Star Wars Universe.

Everyone thought the new Battlefront would be the first game set in this new Star Wars Extended Universe (SWEU). However when the game released last year, there was very little to tie it into the SWEU. On the contrary, Battlefront only pulled from the established narrative. With the Rogue One DLC, however, it finally seems that fans are getting what they have hoped for.

The content pack will feature a brand new tropical planet named Scarif, of which a number of new maps will be based. Additionally, Jyn Erso for the Rebels and Director Orson Krennic for the Empire, are the heroes that will form part of the DLC.

Star Wars Battlefront’s Rogue One content pack is slated for release in 2017. It is still unknown how much the content will cost for non Season Pass holders. Additional information on this DLC will be made available over the next few months.