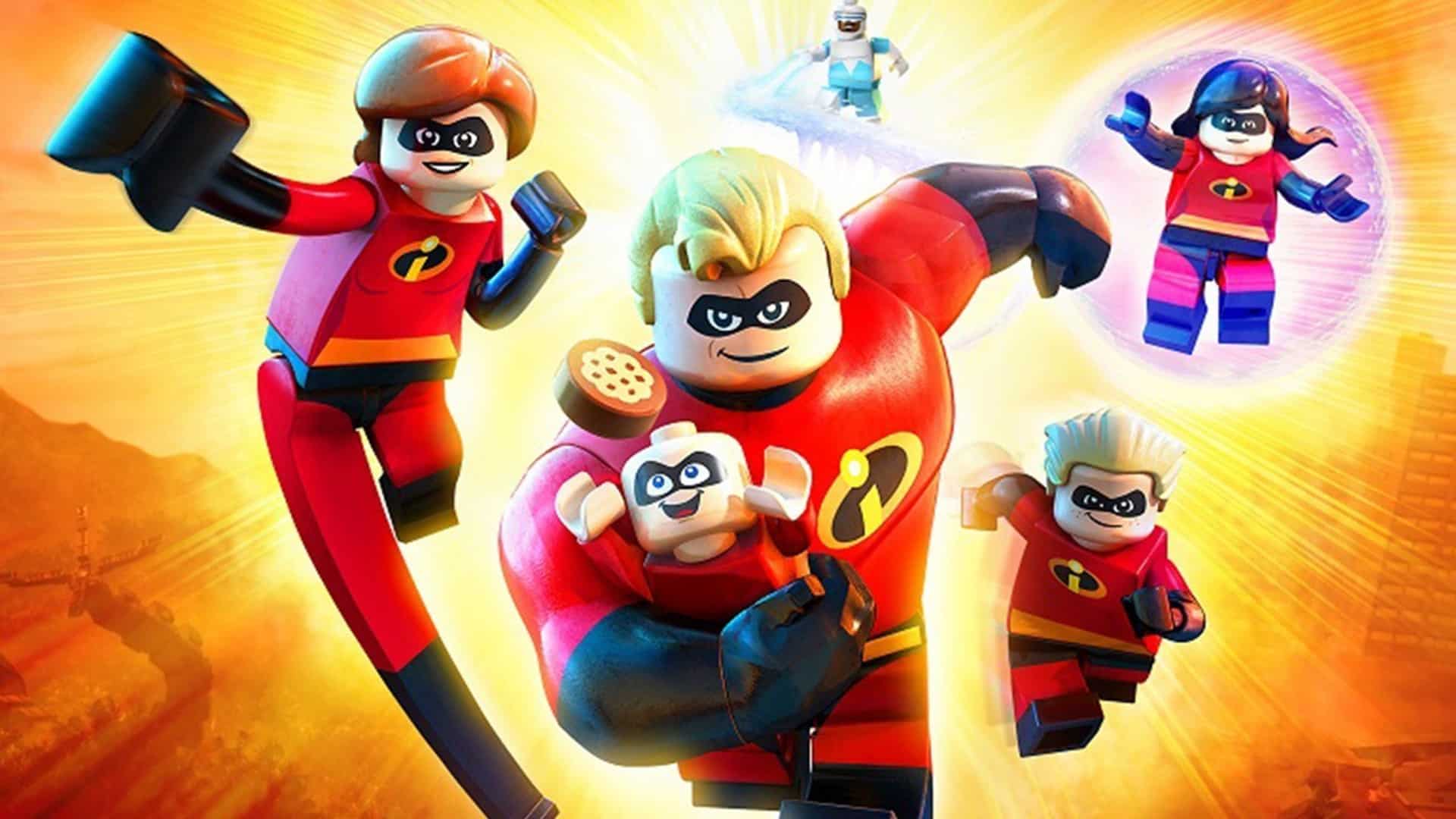 Yet another LEGO game is coming! As you might expect, Disney and Pixar titles are always adapted into LEGO titles, and The Incredibles 2 is just one of the latest! A new LEGO The Incredibles trailer shows how teamwork always comes out on top. It is also a gameplay trailer, which is very unlike the usual announcement trailer.

The new gameplay trailer is all about the Parr family and their special abilities. For instance, it shows off Dash’s lightning speed and Elastigirl’s flexibility.

LEGO The Incredibles is based on both Disney & Pixar’s The Incredibles and the upcoming sequel, The Incredibles 2. It recreates iconic scenes from both films, where players will be able to solve problems by combining the abilities of the different characters. One example shown in the trailer is creating a bridge by using Elastigirl’s transforming powers, so Mr Incredible can safely cross a large gap between buildings.

With that said, pulling from the movies will undoubtedly be a treat. I cannot think of a more original source material than The Incredibles, and I totally promise that is not just my nostalgia getting a hold of me!

Whatever the case may be, the game releases on 15 June 2018 for PlayStation 4, Xbox One, Nintendo Switch, and Microsoft Windows.