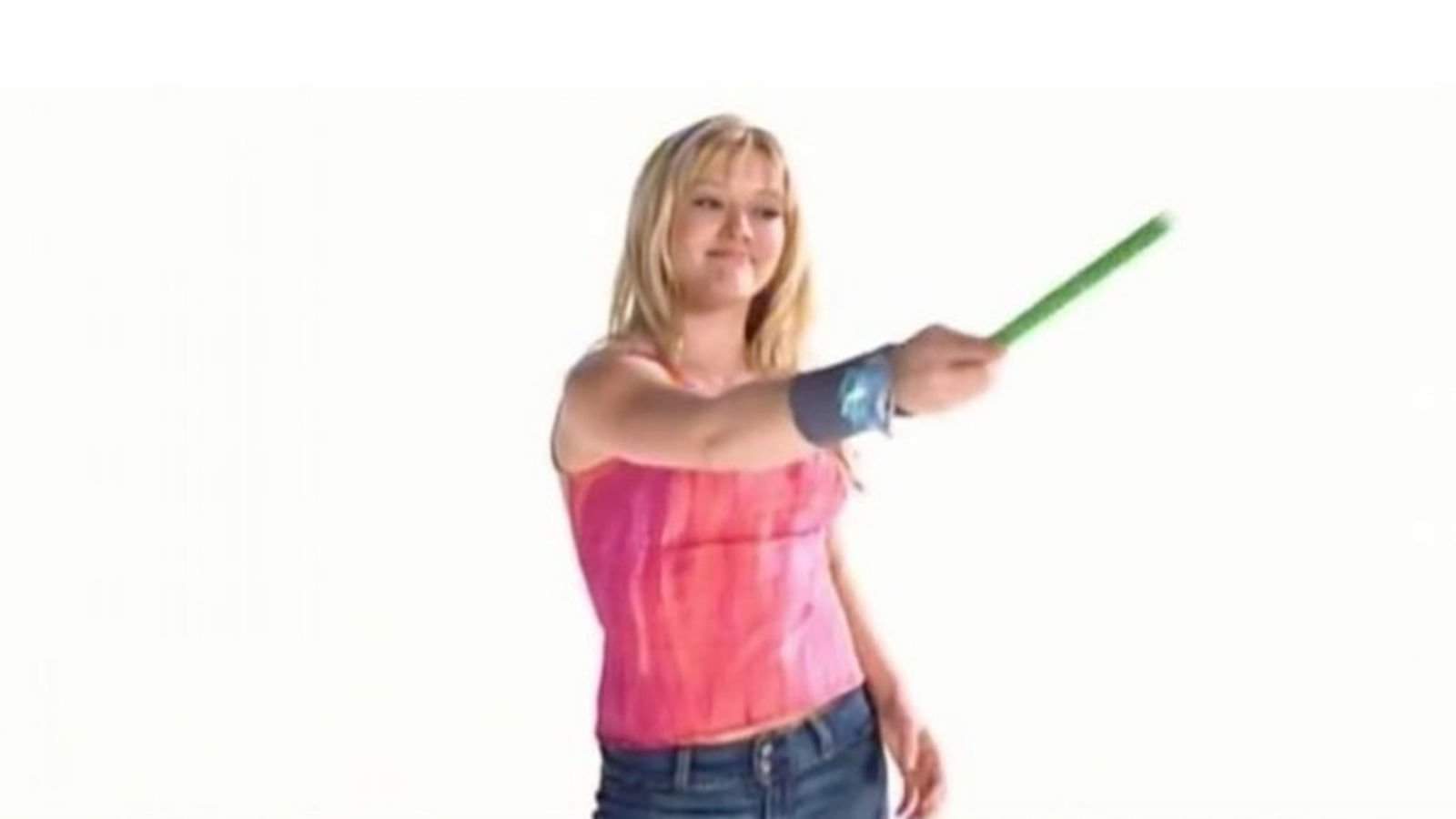 Every single time I ended up in front of a camera as a child, my body immediately morphed into an awkward mess. You could ask me to do anything and I would not be able to formulate half of what was asked into a good result. Of course, I am not a former Disney Channel child star… not by any means, but one would think that those stars are immune to awkwardness, right?

A while back, blooper reels of a bunch of old Disney Channel wand commercials surfaced online. Not only did these reels showcase a bunch of old child stars I grew up with, it also showed that they, much like myself, cannot write in the air… at all.

Sure, after all is done and the ads are cut into place, we get quick, good-looking ads. In it, we see our favourite Disney Channel stars trace out the Mikey Mouse symbol. I mean, why would they not be able to, right? Well, thanks to these blooper reels, we now get to see exactly how much they cannot trace the symbol.

Some Disney fan took the time to trace where the wand actually moved. The results are so cringe-worthy, you will love it!

In the video, you can see the actual movements of the wand thanks to a neon green line. Obviously, this is a blooper reel, so we should not expect amazing results. Nonetheless, it is hilarious — no matter how much you look at it.

My personal favourite is during Orlando Brown’s outtakes. Brown, famous for his role in That’s So Raven, and more recently Straight Out of Compton, gives it a go. The former child star inadvertently traces what looks like a skewed outline of Africa instead. I cried so much laughing.

Another great one comes right before Brown, when Anneliese van der Pol waves her wand around like crazy. She innocently asks whether her outline is okay. Yes, Annaliese, it was okay — perfectly cringy in every sense of the word.