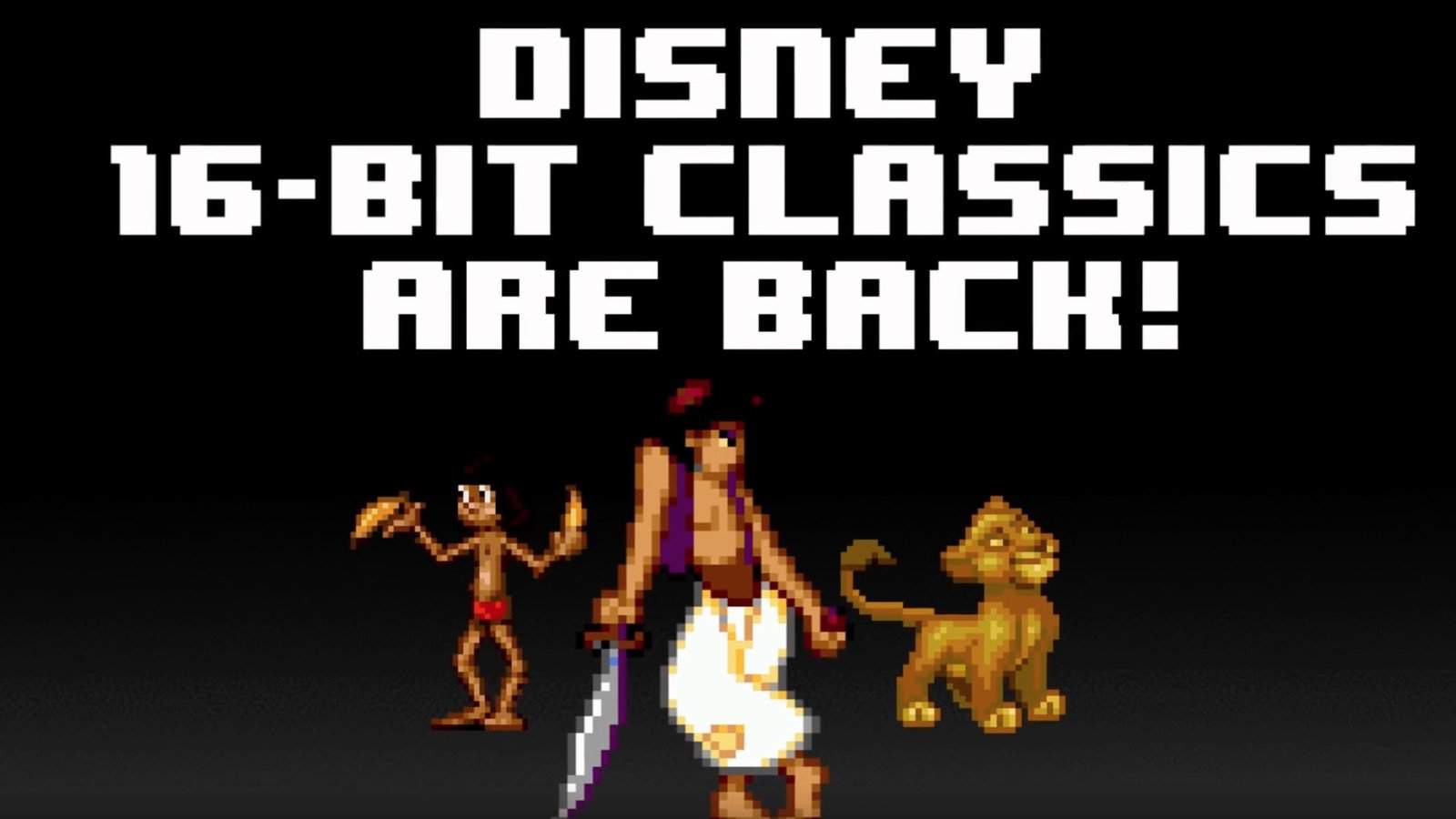 Three 16-bit Disney classics have just found their way to modern desktops; all thanks to GOG.com.

Aladdin, The Lion King, and The Jungle Book are once again available for all to enjoy. All three games have been “meticulously updated to be compatible with modern operating systems”. This means that the games are not remasters or complete remakes. Rather they have simply been adapted to work on modern hardware.

GOG’s announcement also has an accompanying trailer that showcases the games in all their 16-bit glory. Retaining their 4:3 aspect ratios, classic soundtracks and pixelated graphics… it makes me giddy with nostalgia all over again.

Essentially, these are exactly the same games as they originally came out on the Sega Genesis in the early 90s. As such, my only concern is whether or not I will actually be able to finish The Lion King this time around. The Lion King first launched in 1994 on both the Genesis and Nintendo’s Super NES. It was the only one of the three titles that I was fortunate enough to play. Westwood Studios, known for their excellent Command & Conquer series, developed this version. 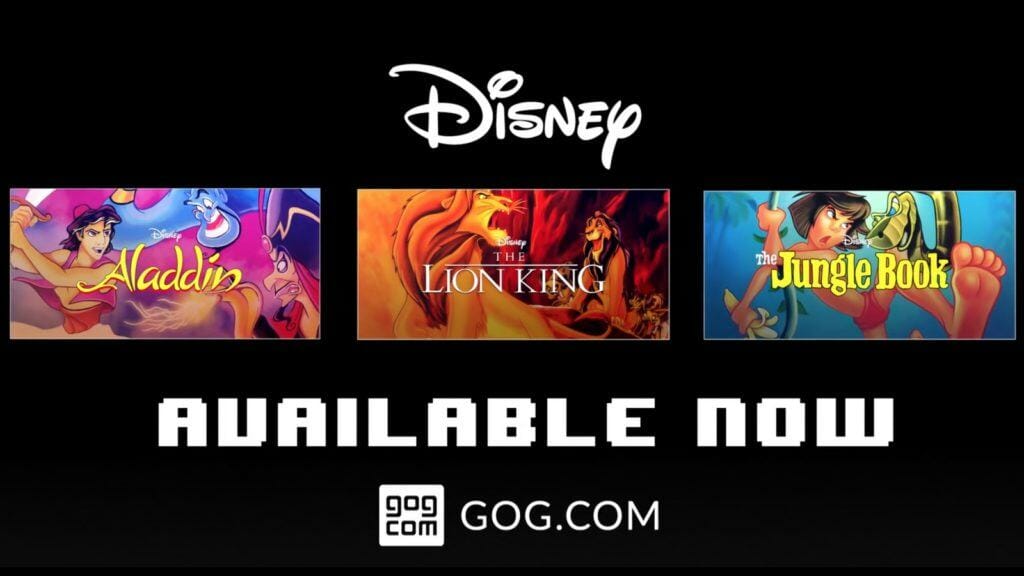