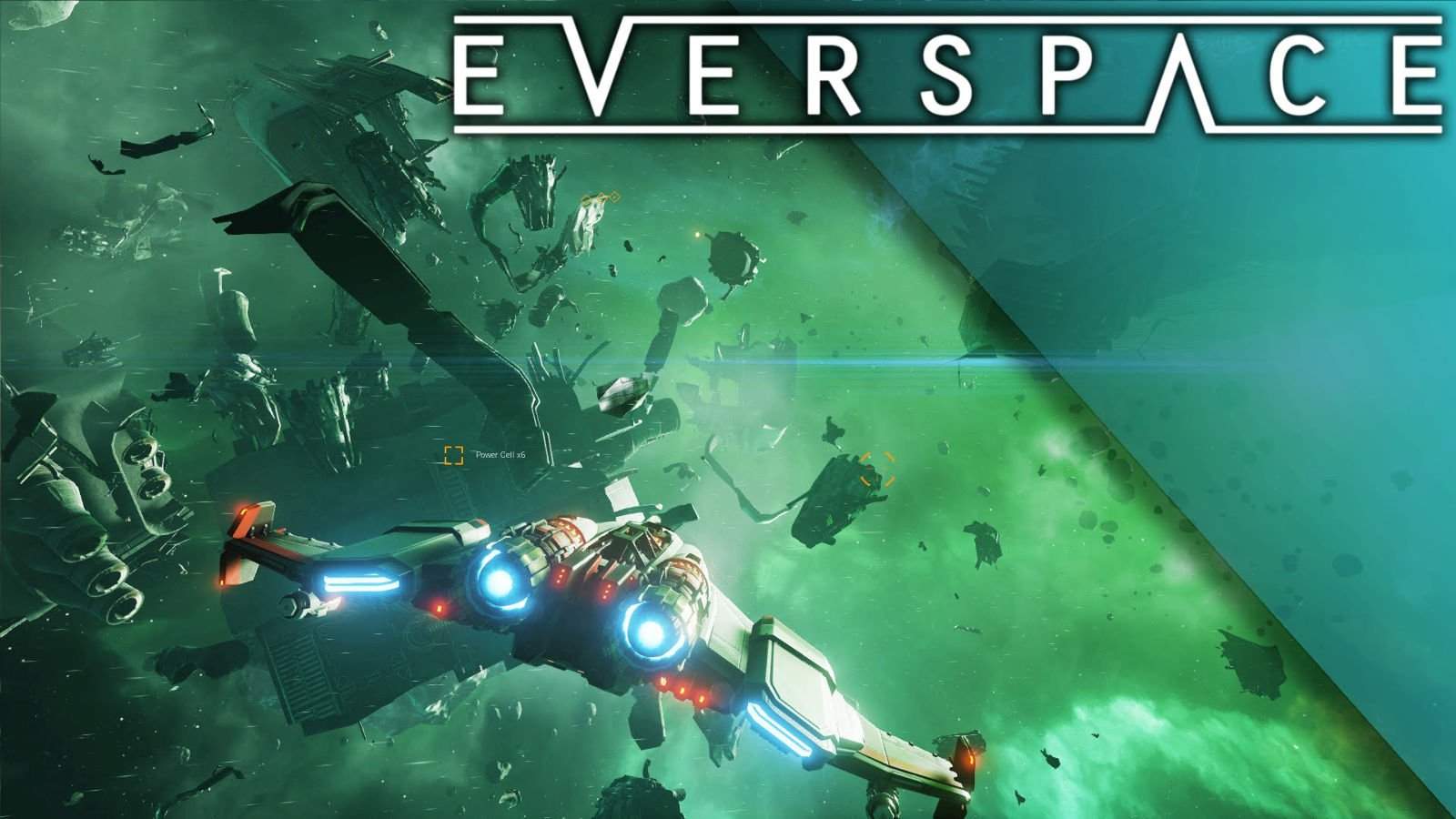 Everspace, the spectacular-looking indie space shooter, has entered its official beta phase. To celebrate, Rockfish Studios released a flashy new trailer. What is more is that the trailer is accompanied by the announcement that the game is now available on Steam’s Early Access and GOG’s Games in Development platforms.

The game basically looks like a first- and a third-person variant of Galaga, one of the original arcade space shooters. Of course, Everspace has a lot more going for it visually, as it really is a stunner. The trailer (embedded below) speaks for itself.

Upon its completion, Everspace will feature a non-linear story. The game is regarded as a ‘Rogue-lite’, in the sense that it has roguelike gameplay elements. These include “permadeath” (no save game will help you here), and procedural locales. What removes a bit from the roguelike status, however, is the fact that ships can be upgraded and credits can be kept. Thus, the Rogue-lite genre gets another contender in its camp. I cannot stress enough how pretty it looks — judging by promotional media alone, of course.

For the current launch, Everspace will have an all-new boss fight, voice-acted dialogue, additional Outlaw stations, and a new Planet type. Rockfish has also said that a number of gameplay tweaks have been made compared to alpha test builds. 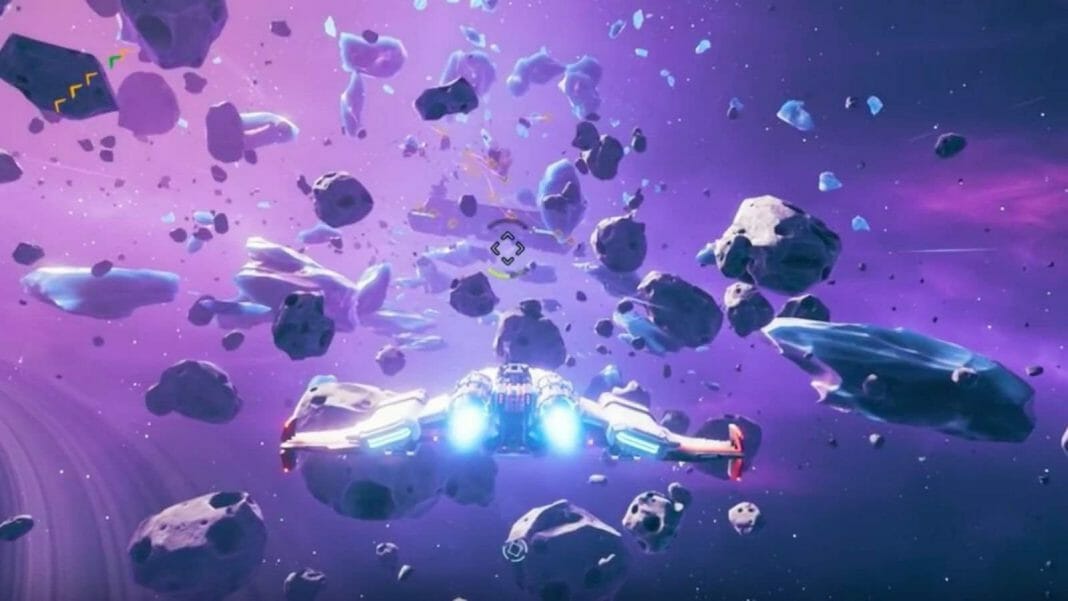 Rockfish has said that it wants to add a sleuth of features in the coming months. These features include virtual reality support, two more playable ships, a hardcore mode, and the actual narrative.

“We have been working closely with our fans since our Kickstarter in August 2015 and we are super excited to eventually launch EVERSPACE through Steam and GOG.com.” says Michael Schade, CEO and co-founder of ROCKFISH Games. “It comes with over 300 new features, tweaks and bug fixes, largely based on community feedback since the initial Alpha release and we look forward to keep working closely with our fans to make EVERSPACE as exciting and long-lasting as we can.“

The announcement also mentions that the Xbox Play Anywhere version will release via Xbox Game Preview later this month. As an Xbox Play Anywhere title, Everspace will feature on Microsoft’s Xbox One, as well as Windows 10 as a single game.