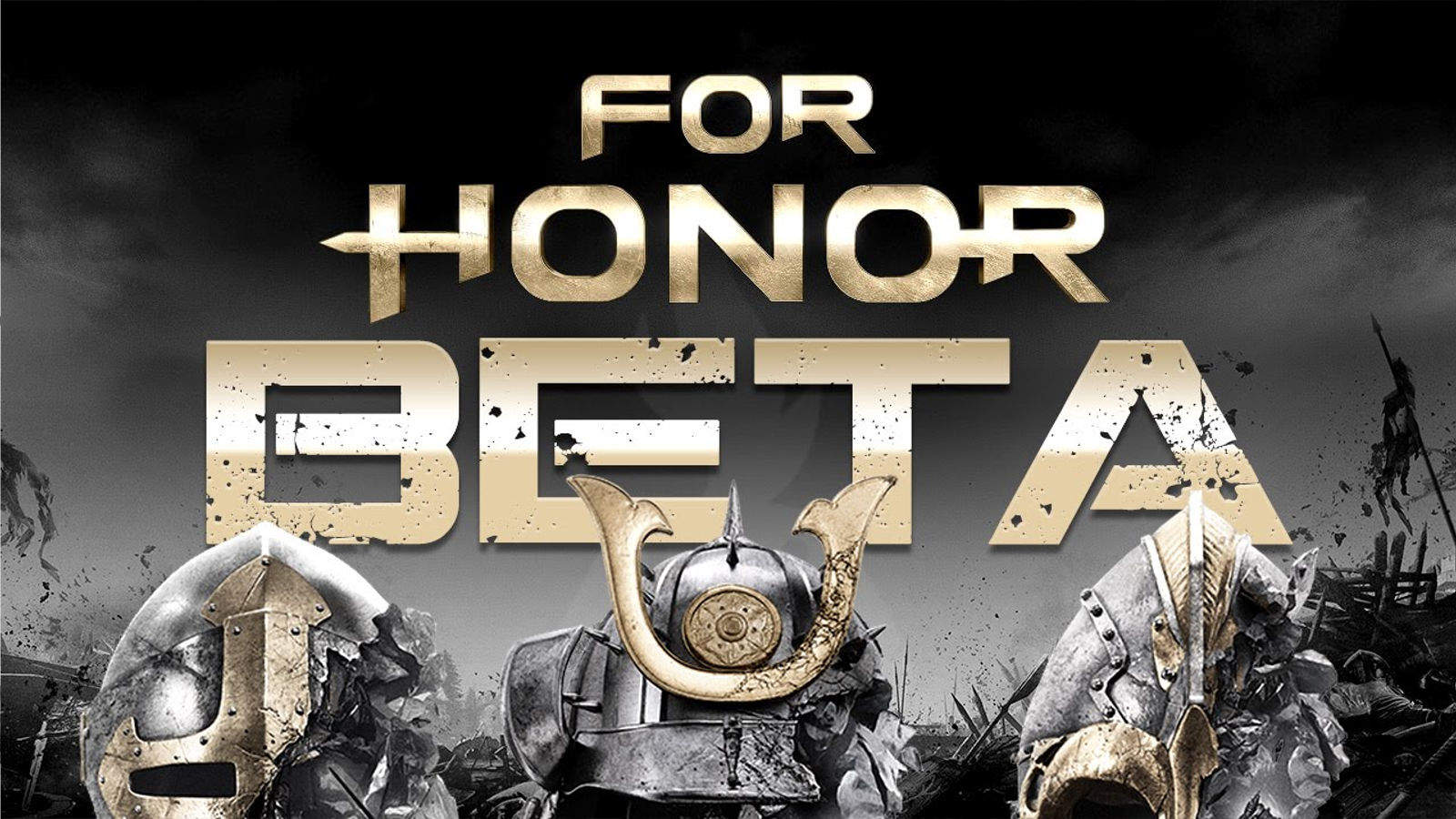 Good news. The upcoming historical and fantasy action title, For Honor, is getting a multiplayer beta from 26 – 29 January 2017. As part of the For Honor closed beta, Ubisoft will host a number of events, all of which will have a heavy multiplayer focus with the aim to spur on activity across all realms.

Ubisoft has stated that anyone can register for the For Honor closed beta on the game’s official website – and the more that do, the better. In so doing, Ubisoft will track all multiplayer data in order to see which realms “come out on top” as victorious. To that end, Ubisoft urges anyone that registers to also pledge allegiance to one of the three factions. These factions consist of the Vikings, Knights, and the Samurai.

In the For Honor closed beta, players will be able to choose from a pool of 12 heroes across all factions. All heroes will have their own class and using them will come with both pros and cons. Classes available during the beta include Assassins, Vanguards, Heavies, and Hybrids.

Along with that, Ubisoft also revealed three more heroes, each falling into a different class, and faction.

The Peacekeeper, selected from the desperate, the humbled, or the devoted, are sworn to secrecy by an unbreakable oath. They are quick and lethal and fight with a short sword in one hand and a dagger in the other. Peacekeepers are the deadliest duellists of all Assassins, capable of winning a fight before their enemy even knows they are there.

Shugoki were once the guardians of the Samurai, now they are family. They are massive and fierce while wielding the Kanabo, their weapon of choice. It is a huge stick that only they can wield efficiently. The Shugoki might not have the same agility as other Samurai, but their rock-like resistance and demon-like strength make them an unavoidable force on the battlefield.

Named via ancient Viking tradition, Warlords earn their name by being the only true leaders in combat. They are ready to spend their whole life servicing all who need it. Warlord shields are as versatile as they are strong. Similarly their swords, albeit simple in design, are sharp and deadly.

Ubisoft has said that anyone who participates in the For Honor closed beta will receive a reward. Badges will be given to everyone, but players who were part of the winning faction will be awarded an extra bonus. I suspect that it will be an extra power up, or piece of equipment once the game launches.