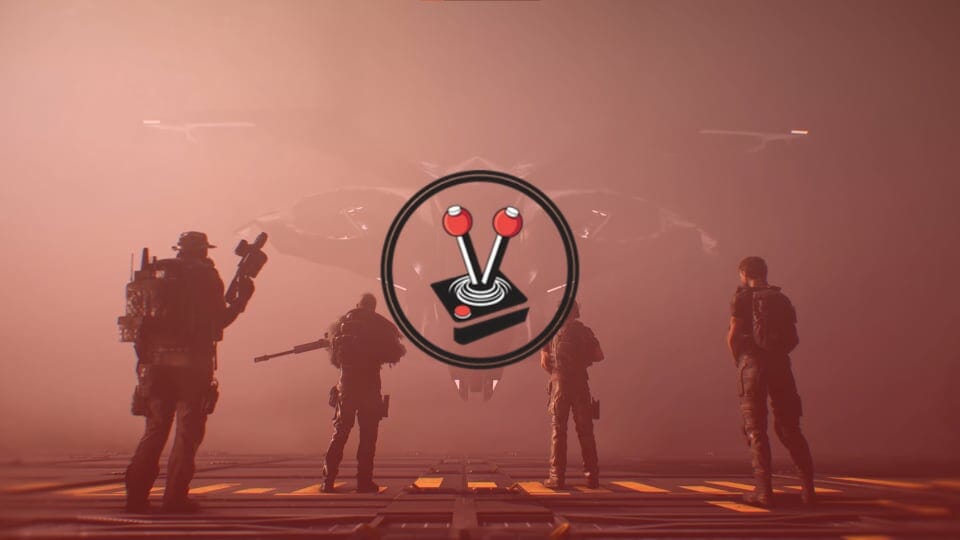 Ubisoft may not be the most liked (or hated) video game company out there, but it certainly has a way of putting its money where its mouth is. The French company has repeatedly shown how an unrequited commitment can turn bad impressions of their titles around in a matter of months. One such game, Ghost Recon Breakpoint, went through the same cycle at launch — critics and fans were divided on until Ubisoft committed and released the first major title updates. These steadily improved the game up to the launch of the now-beloved Ghost Mode. With Ghost Recon Breakpoint Ghost Experience Update, Ubisoft is improving Ghost Mode even more, and adding so many quality of life improvements – many of which I had no idea were needed!

This update (which is technically titled Major Update 3.0.3) follows a steady cadence of seasonal content. Season One saw a few random crossover events, while Season Two launched with a proverbial (or perhaps extremely silent) bang. The game effectively went from introducing Terminators into its universe, through to bringing Sam Fisher back from the dead for an epic ten-chapter Splinter Cell adventure in as little as a year. The Ghost Experience Update, however, forgoes the expected seasonal updates in favour of bringing players improvements and upgrades to the overall gameplay experience for Ghost Mode.

Since its inception, Ghost Mode has changed the way Breakpoint is enjoyed. I originally played the game for review, and had a lot of fun running around in a much improved sequel to Ghost Recon Wildlands. It was nice to see new vistas and go up against an enemy faction that actually hearkened back to older Ghost Recon titles. Ghost Mode, however, altered the way I played in such a fundamental way that it felt like a brand-new game. Enemies with health bars suddenly died by a single shot through the head; grenades became a whole lot deadlier; stealth is now an absolute necessity since those same enemies could kill me with only a single bullet, and so much more. It became a true Ghost Recon game again. The Ghost Recon Breakpoint Ghost Experience Update aims to make that an ever better experience, and they have certainly delivered!

At its core, the Ghost Experience Update focuses on tiny fixes that improve both the realism and survival aspects of the game. While not marketed as such, the Ghost Experience Update consists of three pillars: Stealth, Gear, and Exploration. While these are not the only updates, they encompass the most important changes, toggles, and updates Title Update 3.0.3 bring — all of which players who value a classic hardcore Ghost Recon Experience would want to enable.

Stealth in Ghost Recon Breakpoint has always been optional. While sneaking about is required in some scenarios, most of the game can be played by kicking doors down and going all-out guns blazing. Setting the game difficulty higher would fix some of the issues lower difficulties brought on, but not without cons of its own. Ghost Mode, on the other hand, introduced a whole new way for players to experience the world of Breakpoint. Options it introduced included removing the unnecessary gear levels and damage numbers – fatal shots would be just that. On top of that, lights and shadow got a whole lot more important as enemy vision became more realistic. It was great! The Ghost Experience Update, however, enhances all of those with significant improvements: Ghost Recon Breakpoint Ghost Experience Update now allows players to deal increased damage when hidden, to enemies without armour. Suddenly all enemies have actual bullet counts of their own, which means they are not just shooting at you ad infinitum anymore, opening new ways to take out enemies when the going gets tough.

Another aspect of stealth, which also leads into the second pillar, is the addition of the Bullet Lure. For the longest time, players had to wait forever for guards to change position, or craft expensive diversion lures – which would not work as expected half of the time they were deployed. The Ghost Experience Update now lets you lure single enemies at a time by using the most valuable currency all Ghosts carry with them: bullets. Ubisoft says players get an infinite amount of bullet lures, but in my experience I swear I only had enough lures to coincide with the number of bullets in my inventory – bullet management being another incredible addition Ghost Mode introduces.

Along with bullet management, Ghost Recon Breakpoint Ghost Experience Update also lets you cook grenades! Grenades have always been a point of contest for me. They simply did not work well, because enemies on harder difficulties would simply move away. Now, the game lets players equip grenades and cook them before throwing them! This means you can hold onto it for a little while longer while it “cooks”, and then let it go a second or so before it explodes – giving enemies no window to act. Beyond the bullet lure, this was easily the feature I ended up using the most, just because it was so much fun. Also, cleaning weapons is now a thing, so I highly recommend you do that every now and then.

The third core pillar of the update is what I dubbed “exploration”, mainly because it really does not fit into stealth or gear. The biggest being a new setting called “Darkest Night”, which may or may not be derived from the highly popular Elder Scrolls V: Skyrim mod of the same name. Essentially, when Darkest Night is activated the nights become incredibly dark… as in, pitch black dark. This forces players to actually make use of their Night Vision Goggles for a change! This mode works incredibly well when Immersion Mode is also toggled on – a way I have been playing since it was introduced. There is a certain beauty to having to go into your inventory just to see how many bullets you have left!

Other updates in the exploration category includes a new solo mode for the Golem Island Raids, and a whole lot of balance updates. Players can also opt to toggle Terminator Presence and Rebel Presence on or off… you know, for when you need the stress of hundreds of indestructible T-8000s roaming the map in your life.

Ghost Recon Breakpoint was already a great game made so much better by Ghost Mode. The Ghost Recon Breakpoint Ghost Experience Update may not be as huge of an update as the Splinter Cell update just a few seasons ago, or the Bodarks update of last season. What it is, however, is an incredible little update that adds so much to the game in so many little ways that it makes a fundamental difference. From luring individual enemies using bullets, to cooking grenades, and exploring Golem island alone and in the dark with the threat of a Terminator busting a few caps in the Ghosts butts, The Ghost Experience Update really is worth checking out.