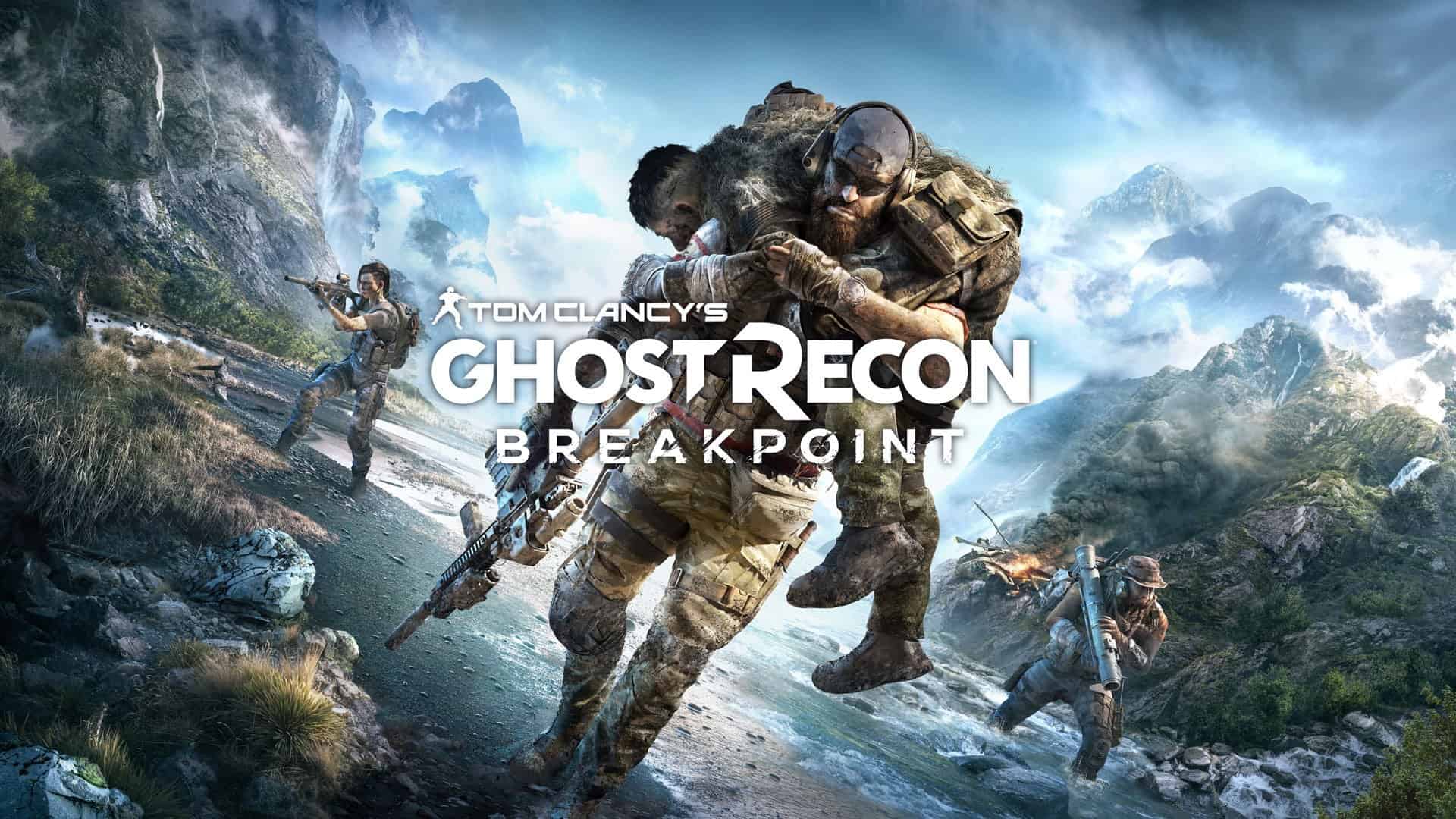 I will come right out and say it: Ghost Recon Wildlands was an incredible open-world title. Whether you played it alone, or with up to three friends, you and your squad were regarded as ultra badasses who could snipe enemies from kilometers away, plant bombs and detonate them as you flee from hundreds of enemy soldiers. Hence when Ubisoft announced that Ghost Recon Breakpoint would act as a sequel, I was seriously skeptical about it. Then I remembered why I gave Wildlands a 6 out of 10 in the first place, and suddenly everything made sense.

Ghost Recon Breakpoint may be the sequel for Ghost Recon Wildlands, but the more important factor here is that it is a newer game than Wildlands. New, implies better, right? Well, we will know for sure when we get our hands on it. Until then, I suppose all we have to go on is what Ubisoft says about it. As such, and without further ado, here are Five Things Ghost Recon Breakpoint will do better than Wildlands, according to Ubisoft’s announcement live stream.

It will feature a way better story

When companies stand on stage and boast about how games are “story driven” and how much “world building” matters, I usually roll my eyes and call it a day. However, when I saw the announcement trailer for Ghost Recon Breakpoint, I immediately knew that it would, at the very least, boast a much better story than the game it is succeeding.

The premise for Ghost Recon Breakpoint is that the player character, Nomad, is shot down as their helicopter approaches the landing zone. This unexpected resistance completely cuts the Ghosts off from communication with the outside world, effectively making them blind behind enemy lines. The story then tasks players with mapping their approaches to find what is going on, gather intelligence, and slowly work at unraveling the mystery before them. You do not need to be a wizard to realise that the premise above is already vastly superior to “kill bad guy drug lord hurr durr” that was the core of the first game. As an added bonus, players can also expect to see dialogue choices affect the course of some missions, and “more”. Consider me impressed! 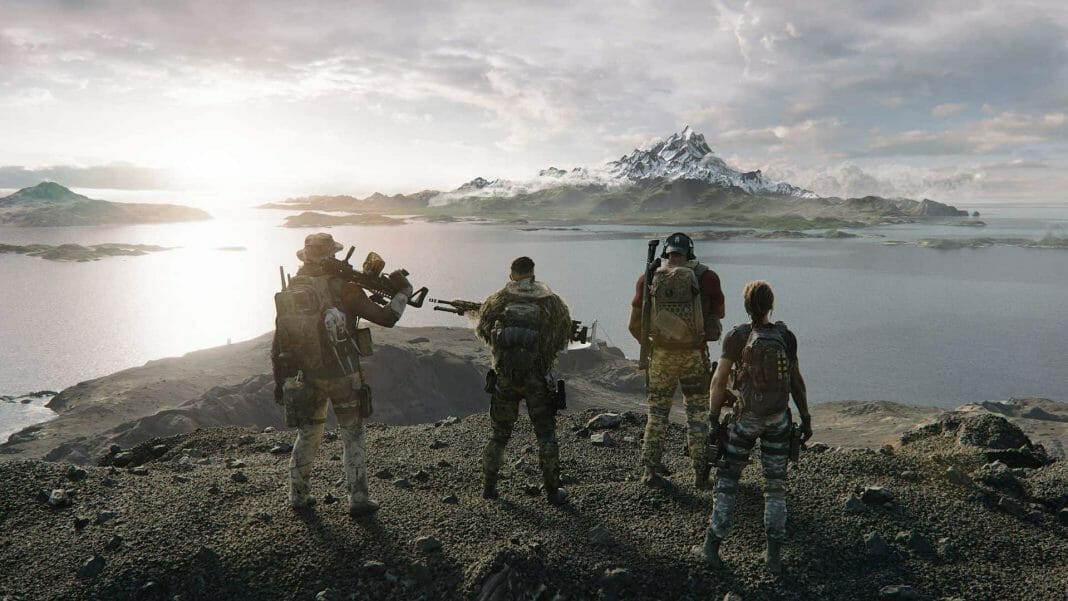 The game will have a much better setting

A good narrative needs a good setting to compliment it, and it seems that Ghost Recon Breakpoint definitely delivers on that front! For as long as the franchise has existed, Ghost Recon always featured storylines set within real locations and settings. Wildlands, for instance, took players from the African and European settings featured in Advanced Warfighter, and threw players into the wilderness of a fictional version of Bolivia. There, drug lords, cartel bosses, and corrupt military officials reigned supreme and the game suffered for it. Bolivian officials voiced their disdain over the portrayal of their country, while some fans simply thought that Bolivia was not exotic enough.

It seems Ubisoft listened! In what is a franchise-first, Breakpoint will take players to an entirely fictional setting: a huge, geographically diverse island situated in the Pacific Ocean called Auroa. Auroa features snowy mountain peaks, sandy beaches, lush jungles and even a deadly volcano or two. On Auroa, players will face off against a corporation called Skell Technology. They will make use of its advanced new Artificial Intelligent technologies to get to the bottom of a mysterious new enemy force that is hunting them down. Ubisoft explained that Auroa’s most exciting aspect is how they can expand on it as they wish. Good on you, Ubisoft. We all want to see those creative juices flow!

You do not have to deal with dumb Squad AI anymore

Ghost Recon Wildlands had a couple of flaws, there is no doubt about that. One of its biggest flaws came by way of its insistence on keeping the player’s squad full at all times. This means that players were either playing with friends at the best of times; with only one or two friends (and wildly unbalanced enemies) at other times; or, most significantly, with a full squad of computer-controlled A.I. Squad members; and boy were they dumb as can be! These AI squaddies would have issues getting into position for synchronised actions, would get in the way during firefights, and would often set off bombs and mines when they had no business even being close to them! 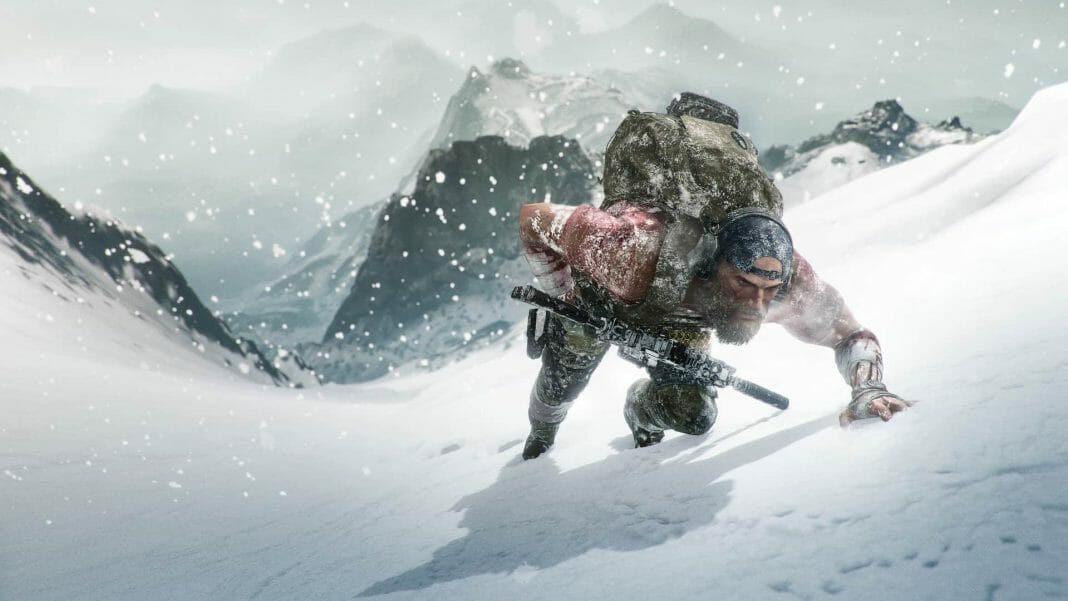 Given how many fans seemed to have way more issues with computer-controlled squad mates than those who did not, Ubisoft decided to do the only thing they could think of, and remove the squad A.I. altogether! This may sound like a bad thing, but hear me out: why waste resources on fixing the Squad A.I., or getting their dialogues and routing upgraded, when most players will be playing with friends anyway? Moving forward, players who get their hands on Breakpoint can expect to see much better balanced enemies for both solo play, and multiplayer. This move was explained by writer, Emil Doubon, as a very good one for folks who like to immerse themselves into the world: “ultimately, if you choose ot play solo, you have the option to immerse yourself deeply in that aspect of the fantasy. The A.I. Teammates would have taken away from that”. I hear you, man. I hear you.

The game will feature much better graphics

Okay look. I think it is obvious that a new game will look better than an old one. However, the reason I am adding this point here is because Ubisoft made a big point of it during the announcement livestream. When Ghost Recon Breakpoint was announced, Ubisoft ensured that it was known that Breakpoint would be an immense improvement over the game that came before it, and this is quite a feat considering how incredible Wildlands already is.

Ubisoft is diving into the deep end with this one, and they know it. As such, the announcement was followed by a number of videos that would aim to set up a few key aspects of the game. A beautiful setting, with pretty graphics and intense situations is one of these aspects, and from the video above, I think it is safe to say that they are not lying!

Throughout the video, you can see the incredible detail Ubisoft have injected into the game, and for good reason. Ubisoft stated that, unlike Wildlands, Breakpoint will be a much more intimate affair. The camera will be situated much closer to players than what they are used to from Wildlands, and survival elements will play a much bigger part. Naturally, the game needs to up the graphical ante for all of those things to have a strong impact on players. It certainly seems that it does!

Realism and progression is a lot better

I enjoyed Wildlands a lot. Part of that enjoyment came from how simple the entire progression system ended up being. Alas, open-world games with simple progression systems tend to become really boring, really fast, and Wildlands was no exception! There is only so much you can do after you have maxed out our grenade damage, unlocked your final drone upgrade, and ticked the box that made your bullets do more damage to armoured vehicles! Ghost Recon Breakpoint will change this up a heck of a lot.

First and foremost is the knowledge that Breakpoint will take a step back from machismo, and up the ante in terms of player survival and realism. For Breakpoint, Emil Doubon thought back to his own 14-year-long career as a Special Forces medical sergeant, and used that as a starting point for the game. As such, players can expect to see a much bigger emphasis on survival elements and realism in combat.

In addition to that, players can also expect to see entirely reworked progression systems that take advantage of those aspects. For starters, players need to make camp, eat, and apply salves when sick or bleeding, but there will be skills and unlockable features that will make it slightly easier. These systems will also be dictated by the class players decide to play as. Breakpoint will feature classes for player characters to choose from as well. Ubisoft will reveal more about that in the future. 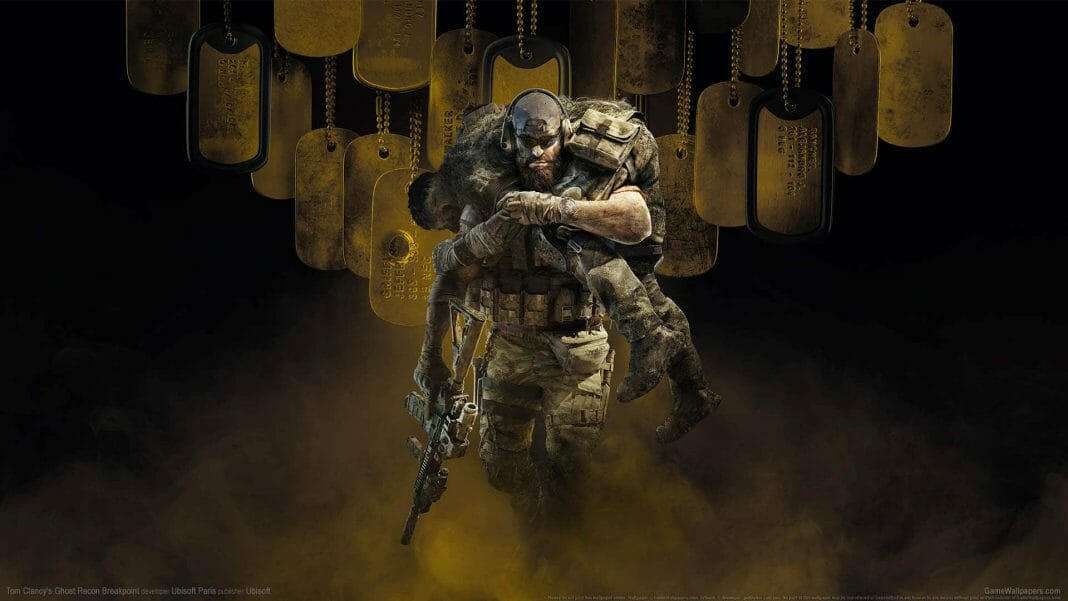 I admit that what is said above is already way more than what I would ever expect to get from an announcement. However, considering how much Ubisoft gave us, it is safe to say that the game is pretty much in the last phases of development, and for good reason too: it is slated for release on PlayStation 4, Xbox One, and Microsoft Windows on 4 October 2019. Gosh dang, am I excited!