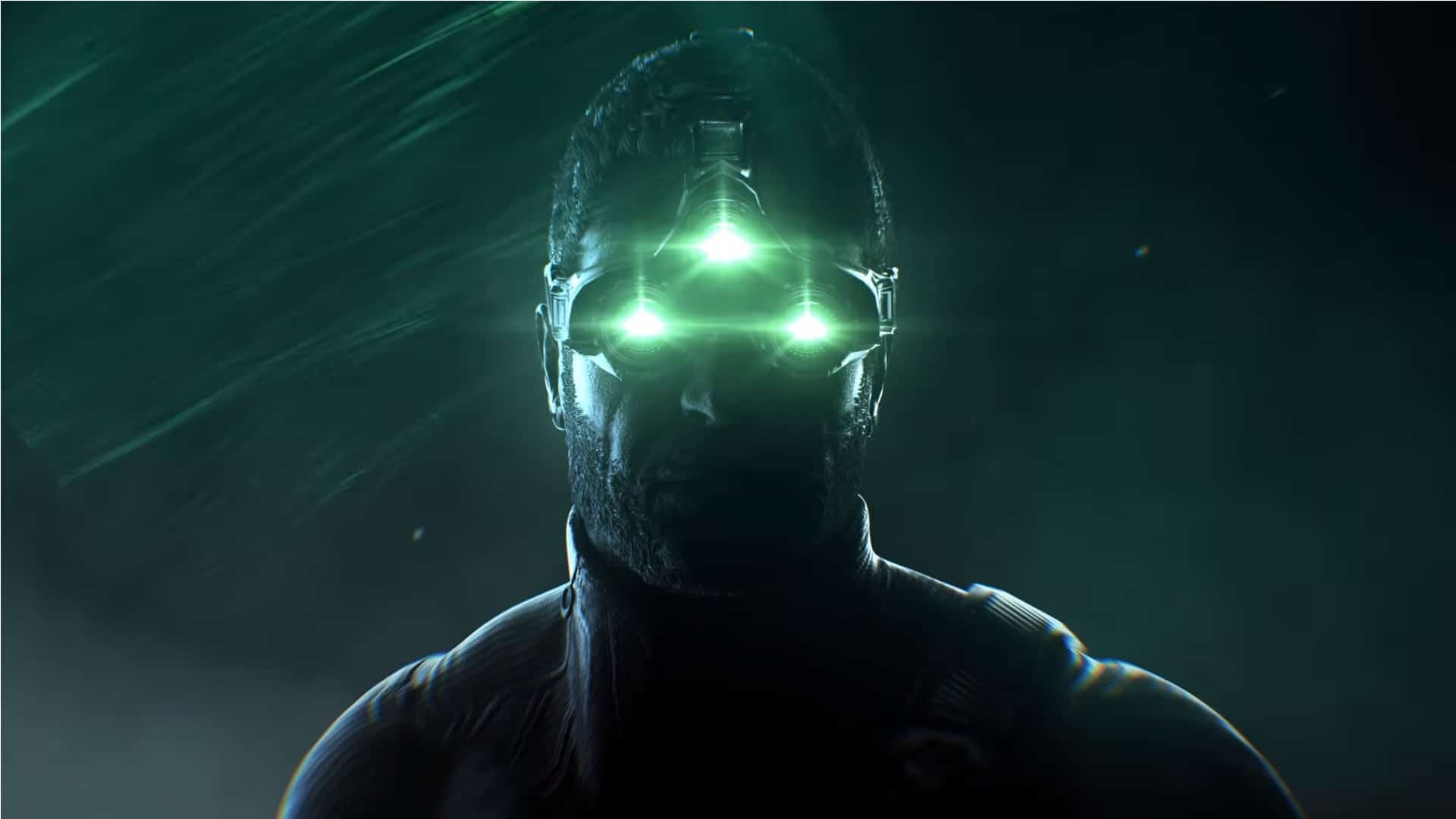 If you have been in dire need of some kind of a Splinter Cell in your life, then you are in luck. Ghost Recon Wildlands is getting a Splinter Cell crossover in the form of Special Operation 1 – Splinter Cell; and it looks amazing.

Special Operation 1 – Splinter Cell, is the first free mission added to Ghost Recon Wildlands’ second year of operations. It kicks off Year 2 on 10 April and leads into a free-play weekend set for 12 to 15 April 2018.

This is the first “expansion” for Ghost Recon Wildlands said to feature its own “distinct theme”. In it, the Ghosts can expect brand new Player Versus Environment (PvE) and Player Versus Player (PvP) content based on Ubisoft’s Tom Clancy’s Splinter Cell titles. For one, PvE lovers will get a brand-new themed mission featuring the stealth legend himself, Sam Fisher. The PvP side of things sees a whole new multiplayer class added to the game, as well as a bunch of new weapons and gadgets. 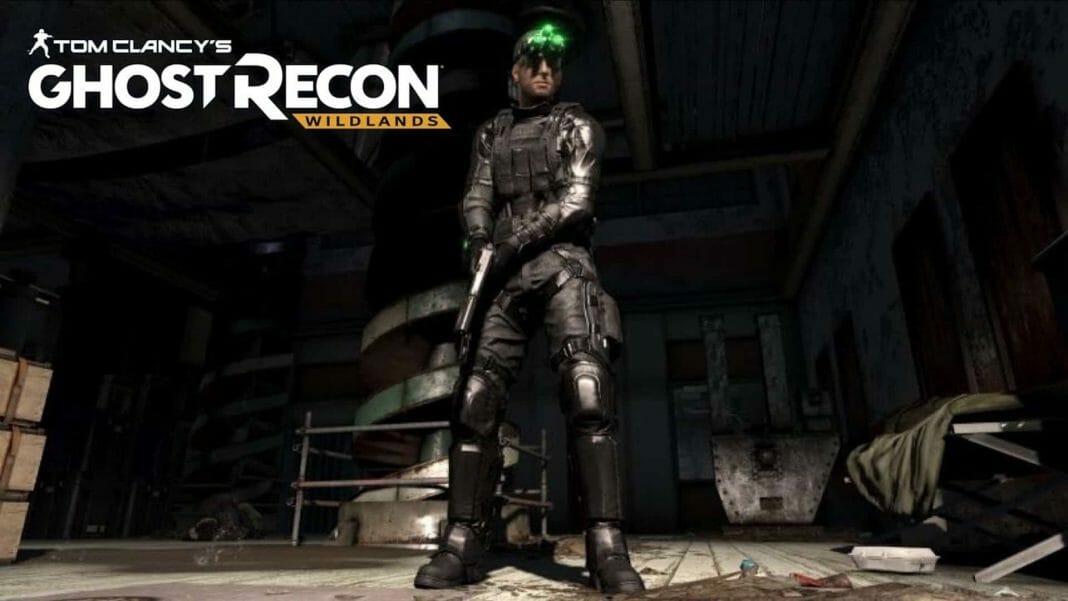 Players who would like to track Fisher down and join his mission will need to head to La Cruz, where a new Story Mission Icon will appear. If you happen to get to him without being spotted, you will automatically complete the first of the solo challenges (which lead to unlocking Fisher’s iconic sonar goggles). The next two challenges include surviving an attack and then extracting out of the area.

As an added bonus, Splinter Cell icon, Micheal Ironside, is also back. Ironside, which was replaced in Splinter Cell: Blacklist, has returned to voice Sam Fisher once more in Special Operation 1. Many fans were upset when Blacklist released in 2013 and without the iconic voice actor. Ironside’s return to this seemingly minor role may very well spell great things for the character’s future. Here is hoping we see a new Splinter Cell game at E3 this year!

Special Operation 1 – Splinter Cell is available from 10 April 2018 to 16 May 2018. The mission with Fisher will stay in the game forever, but players can only get his sonar goggles while Special Operation 1 is active. By completing additional challenges, players can unlock a Fourth Echelon cosmetic item, and a Spec Ops crate. Sounds fantastic!