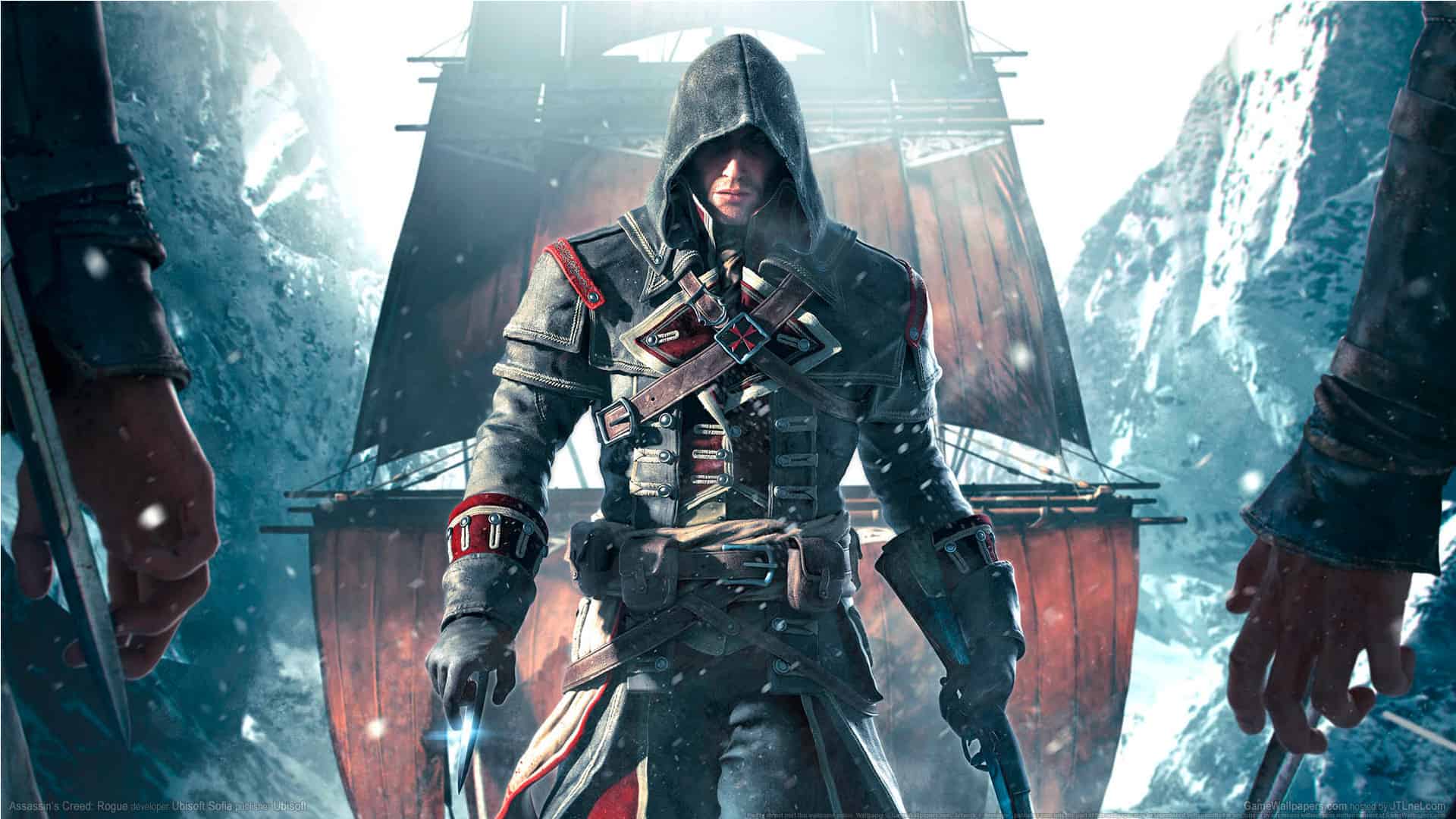 It seems like 2018 is shaping up to be the year of the remaster. From de Blob 2 to The Raven Remastered, and even Dark Souls: Remastered, it is safe to say that no franchise is immune to being “remastered”. Jumping aboard the remaster train is Assassin’s Creed Rogue. An unlikely candidate, but very welcome.

Ubisoft have announced that the Assassin’s Creed Rogue 4K Remaster will make its way to modern consoles on 20 March 2018. The company says that Ubisoft Sofia, the same Bulgarian studio that made the original, will also work on the 4K remaster. It will run at ultra-high- 4K on both the PlayStation 4 Pro and Xbox One X. The Assassin’s Creed Rogue 4K Remaster will also run in full high-definition (1080p) on the normal PlayStation 4 and Xbox One. The full high-definition support may sound arbitrary, but the game ran at only 720p and lower on previous generation consoles. 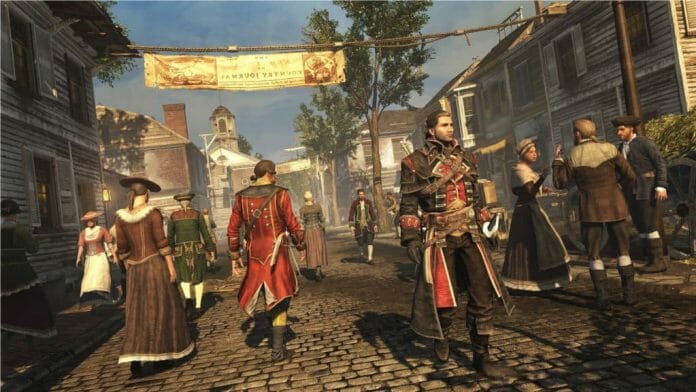 In addition to support for higher resolutions, the release will also feature all downloadable content (DLC). DLC included in the remastered release includes the Master Templar and Explorer packs, as well as two bonus missions: The Armour of Sir Gunn Quest, and The Siege of Fort de Sable.

Assassin’s Creed Rogue follows the story of Shay Patrick Cormac. He is a New Yorker of Irish descent who starts out as a promising member of the brotherhood of Assassins. In a quick turn of events, Shay changes allegiance and effectively turns rogue. The story is short but crafted in such a way that makes way more sense than Assassin’s Creed IV: Black Flag, of which it is a spin-off.

The game originally released in November 2014 on PlayStation 3 and Xbox 360. About five months later, it released on PC to great critical acclaim. The Assassin’s Creed Rogue 4K Remaster will release 20 March 2018 for PlayStation 4 and Xbox One. Ubisoft has not said whether a PC version will also be released anytime soon, but chances are good that it will happen.