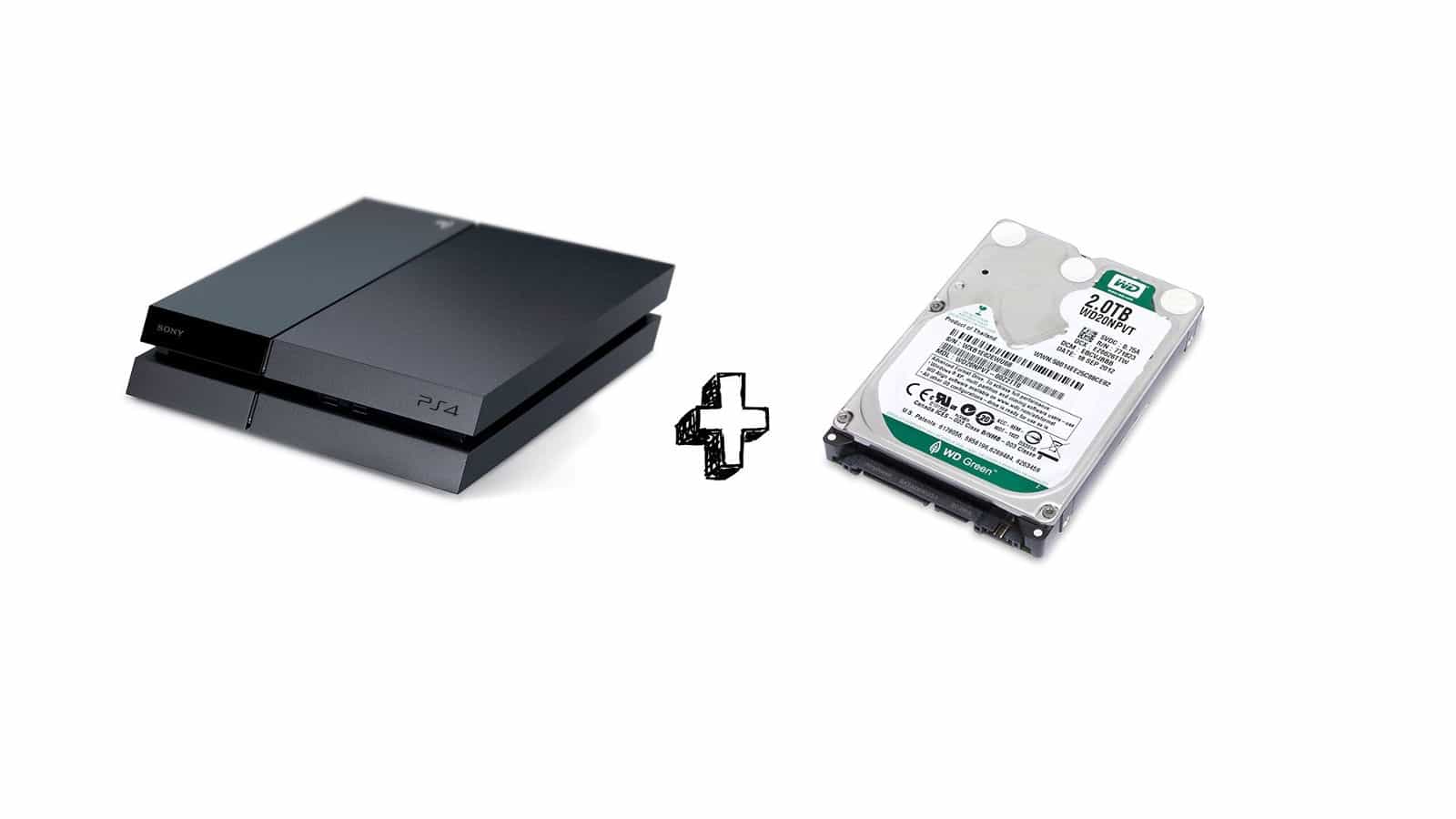 Within six months of launching the Xbox One, Microsoft added the ability for gamers to use external USB 3.0 hard drive storage with the console. The move made it extremely easy for users to upgrade the paltry 500 GB storage that the system initially launched with. It has, over time, become one of the best selling points of the system over Sony’s competing PlayStation 4. Now, close to half a decade later, Sony is finally jumping on the external storage bandwagon.

Sony has confirmed that System Software 4.5 will enable support for external storage. The addition is long overdue given how most modern games require at least 40 GB of storage (roughly ten full feature games and that standard 500 GB HDD is full). Nevertheless, the ability to add external storage is a welcome addition. Better late than never, right?

Similarly to the Xbox One, support for external storage on the PlayStation 4 is limited to the use of USB 3.0 hard drives. With that said, Sony will allow for up to 8 TB of external storage to be connected – half of the 16 TB maximum supported by the Xbox One. When gamers connect a USB 3.0 hard drive to the PlayStation 4, the console will automatically recognise the drive. Thereafter, it will prompt users to format the drive for use as external storage. Default drive locations can be managed from the Settings Menu.

In addition to external storage, the PlayStation System Update 4.5 will also include support for custom wallpapers, a more accessible Quick Menu, and a simplified Notification List. Interestingly, the update will also add support for Stereoscopic 3D via the PlayStation VR headset (only for 3D Blu-rays).