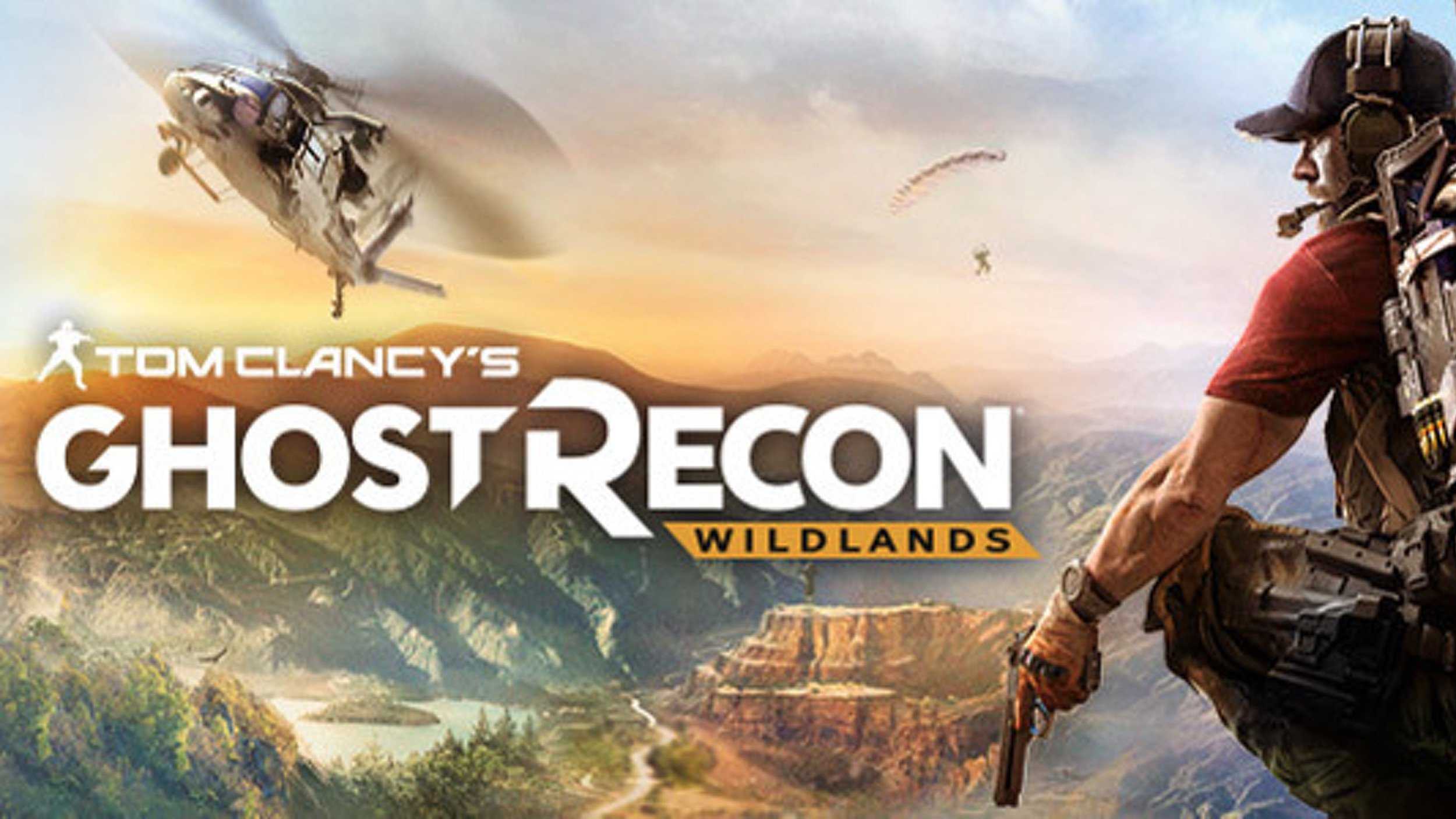 A new trailer for Tom Clancy’s Ghost Recon Wildlands has landed. Appropriately dubbed ‘Mission Briefing’, the trailer showcases the game’s stunning visuals while “briefing” potential players on what they can expect during the game’s main campaign.

The trailer is a lot more action packed than I would like considering how the entire premise of being a ‘Ghost’ is to not be detected. The new trailer is the inverse of the last trailer released for the game, which showcased how gamers can go through a mission without being seen. My concerns aside, however, I have to say that it looks amazing.

Ubisoft’s decision to showcase raw footage of the game, versus flashy rendered cutscenes, is doing a great job of preparing gamers for what is to come. I, for one, am definitely aboard the hype train for this release.

Moreover, along with the ‘Mission Briefing’ trailer, Ubisoft has also announced that beta registrations have officially opened for Tom Clancy’s Ghost Recon Wildlands. In order to sign up for the beta, simply head on over to the Ghost Recon website and sign up. It is that easy!

In Tom Clancy’s Ghost Recon Wildlands, the Santa Blanca drug cartel has transformed the beautiful South American country of Bolivia into a perilous narco-state, leading to lawlessness, fear, and rampant violence. With their corrosive influence growing, the cartel plagues the citizens of Bolivia. This is where you come in. You are a Ghost, an elite Special Forces operative with a team tasked to combat the cartel and save the country from ruin. In Wildlands, you can go all out, guns blazing, or be a literal ghost.