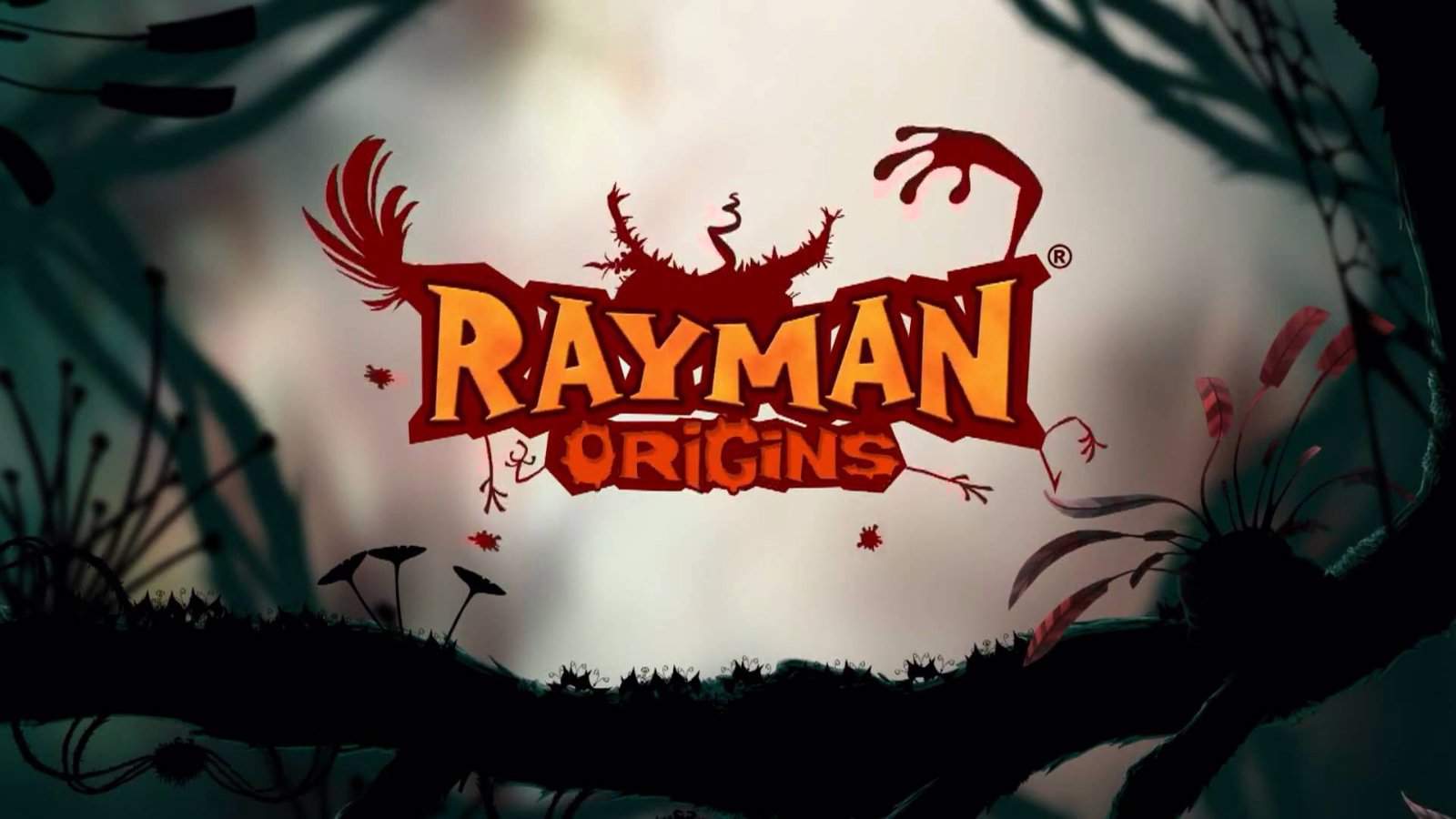 In turning 30, it seems that Ubisoft has gone all-out with celebrations. The company announced in June that they would be giving away free copies of some of their most beloved classics throughout the year. The celebration started with Prince of Persia: The Sands of Time and then moved on to Splinter Cell.

Rayman Origins is a 2D platformer that is based on the original 1995 Rayman game for the Atari Jaguar and PlayStation. Origins revived the Rayman franchise and skyrocketed it into a new age for a new generation. It received critical acclaim, especially for its stunning visuals. There is no denying that the success of Rayman Origins stems from its original roots, and the tender love and care that Ubisoft exerted when creating the game. As such, it is an incredible little platformer that should not be missed. Now that it has gone free, there has never been a better time to enjoy the game. 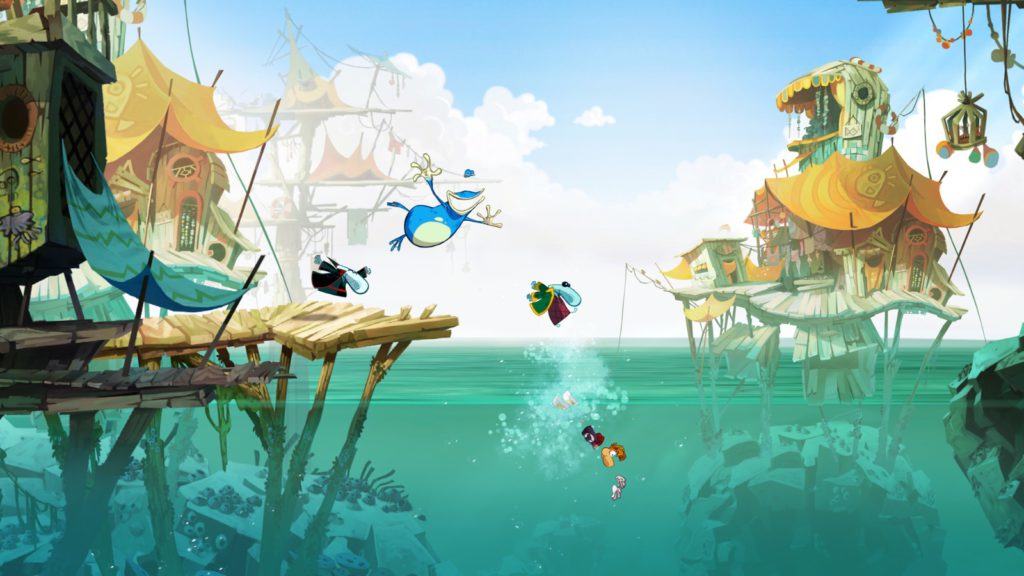 On the Ubisoft Club page, the company wrote that Ubi30 cannot be celebrated without talking about Rayman.

Created in 1995 by Michel Ancel, Rayman is one of the few platforming character that has been created at the 32 bit era that is still alive today. Rayman 1 was released on Atari Jaguar and is today the Ubisoft game that has traveled across the most different platforms.

The little tidbit also goes on to mention exactly what thought process went into Rayman’s creation.

Rayman, was created at first without arms and legs for technical reasons: legs and arms was the most difficult parts to animate. To give him more speed and dynamism, designers removed limbs. This enables to invent many specific powers like the throwing fist, the flying hairs and even the car shoe!

Rayman Origins has replaced Splinter Cell on 17 August as the Ubi30 game for the month. Fans are able to redeem the game straight from the Ubisoft Club Ubi30 portal.