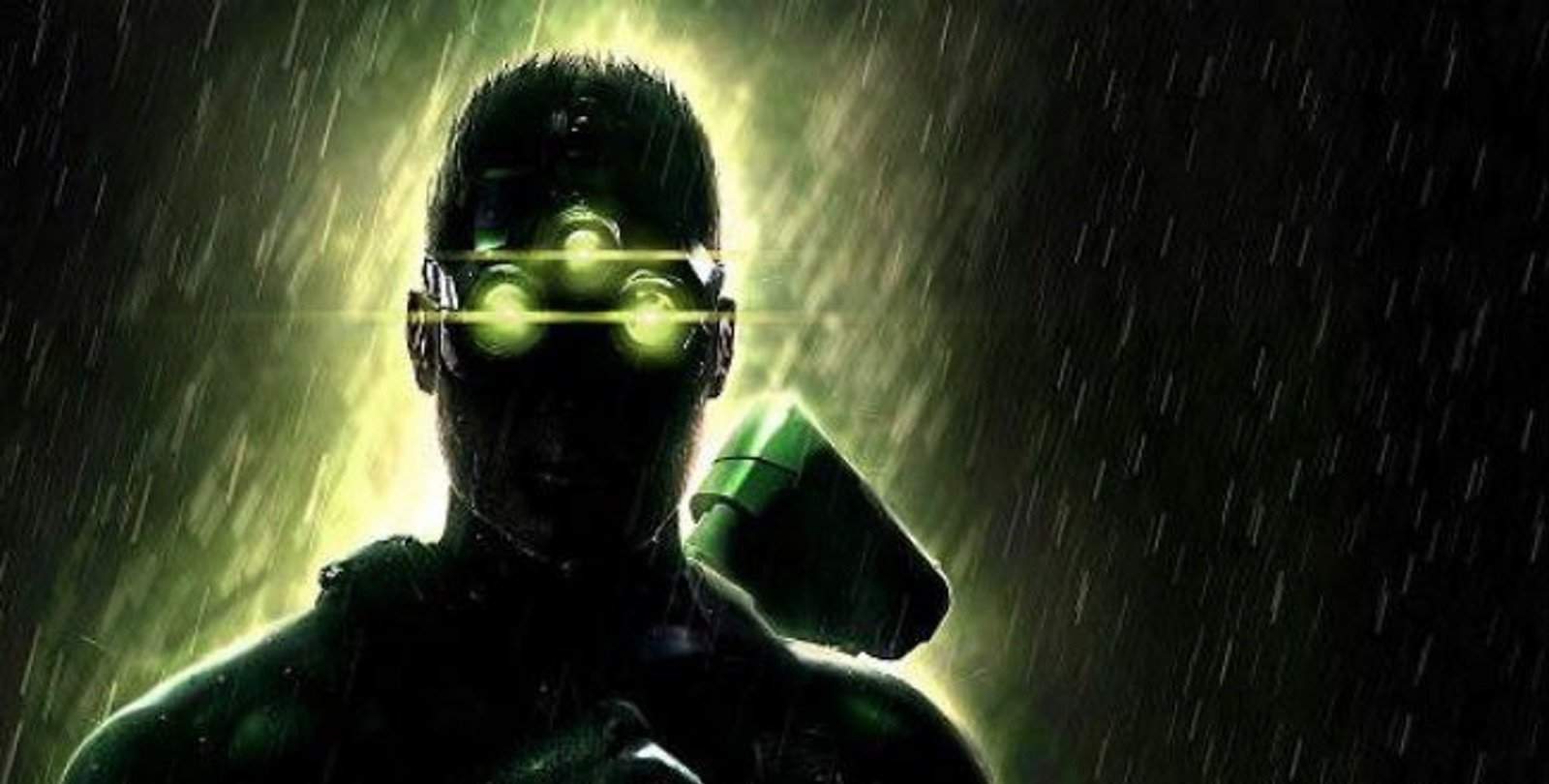 Last month, in celebration of its 30 year anniversary, Ubisoft announced a nice little rewards program for it’s Ubisoft Club subscribers. The rewards program will, for the time being, give players a free game every month from the French publishing giant’s large library of hit-classics.

The celebration started last month with Prince of Persia: Sands of Time, and continues this month with Tom Clancy’s Splinter Cell, the award-winning original that spawned almost half a dozen sequels.

First released on Xbox in 2002, Tom Clancy’s Splinter Cell was a technological marvel with unique gameplay features and mechanics. The game saw gamers play as the character Sam Fisher, a Splinter Cell for Third Echelon. Splinter Cells have no official recognition and serve as ghosts. They also serve as the country’s last line of defense from future terrorist threats.

I own every single Tom Clancy’s Splinter Cell title that is available on PC, and I can personally vouch that this offer must not be missed. The original Splinter Cell, along with Splinter Cell 3: Chaos Theory, and Splinter Cell: Conviction, are my 3 favourite titles in the franchise and all for wildly different reasons.