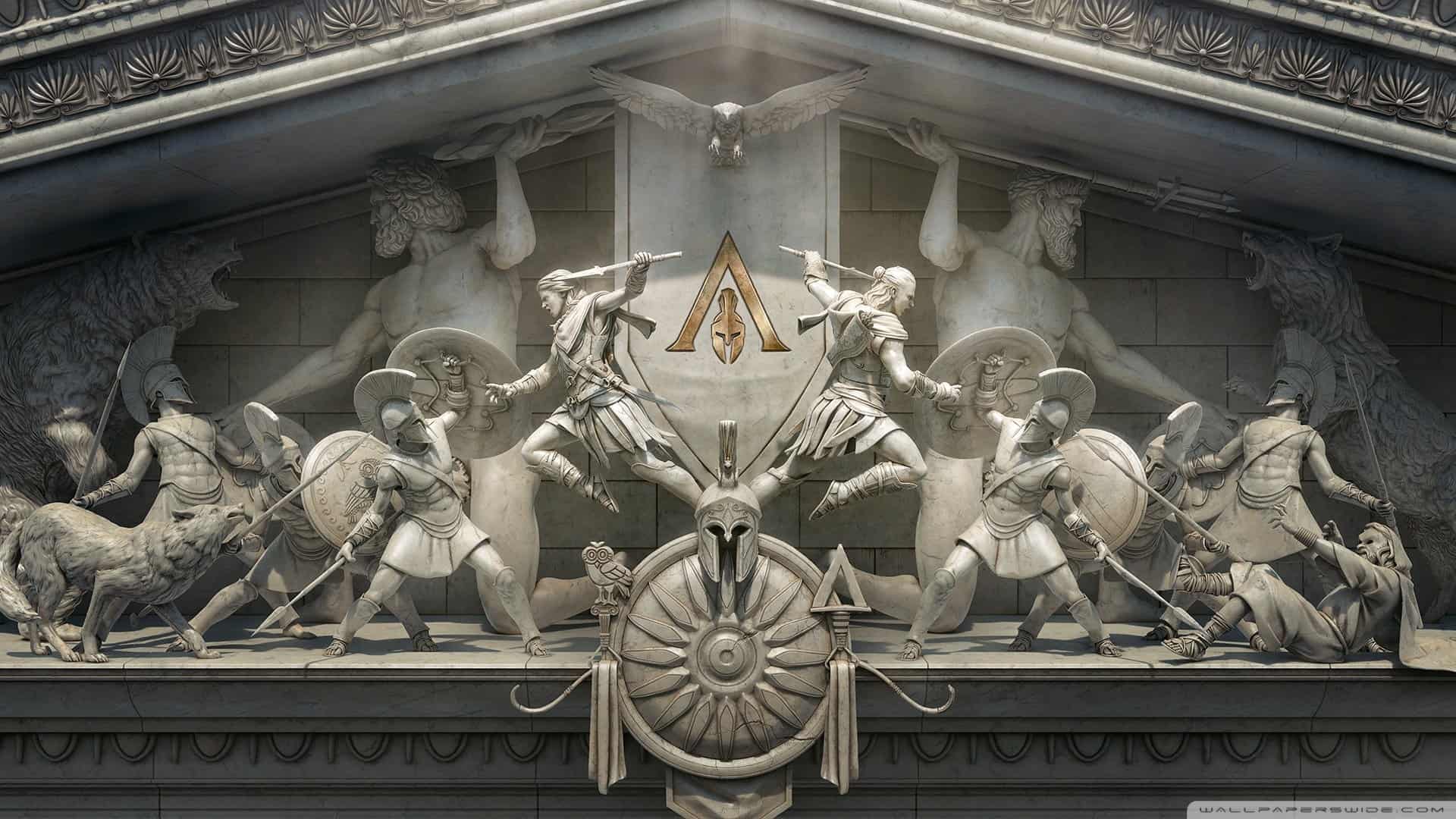 With every game, Ubisoft has strived to create a bigger and better open world for players to run, explore, fight, and even take boat rides in. Their latest instalment has the biggest map yet. The Assassin’s Creed Odyssey map is so big, in fact, that the entirety of Origins would only take place in 38% of it.

So we all know Greece is big. This is a given if you know anything about the actual geographical location. Well, thanks to a report by Powerpyx, we now know exactly how big it might be. Ubisoft states that the Assassin’s Creed Odyssey map is 130 km², which is 62% larger than that of Origins’ 80 km². However, as much information on Ancient Greece as Ubisoft has given us, none of it pertained to the actual look and feel of the map. Powerpyx, fortunately, got a sneak peak. 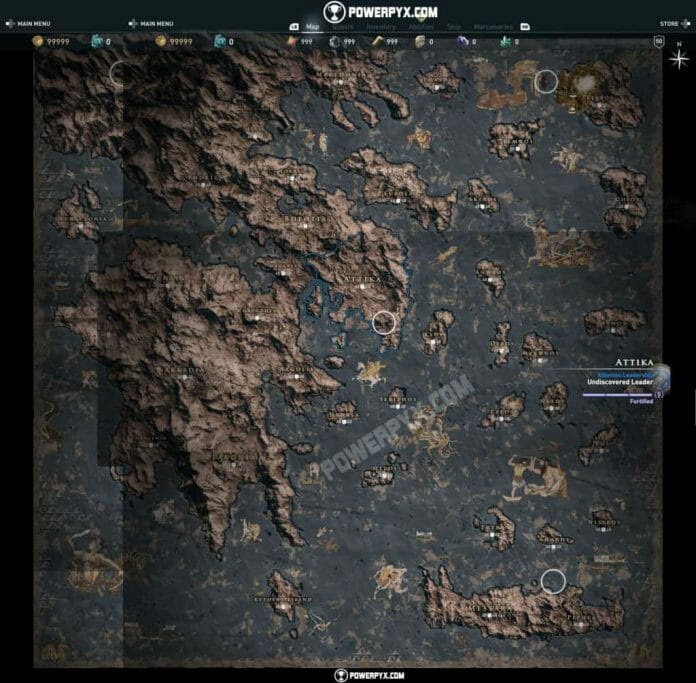 The map reveals that naval and underwater exploration will be a huge part of the game. This makes sense, considering Greece is riddled with small islands and lots of water. However, as you can deduce from the map below, a large part of the game will also take place on one huge landmass. In total, there are 38 areas, each with their own recommended level attached to them.

While it is unclear whether the world levels up along with the player, it is obvious that many areas will have a level requirement. Considering that many of the areas shown on the map require level 48, I can only assume that some of them level along with the player. With that said, Ubisoft has confirmed that the level cap in Odyssey will be 50.

I must say that it is very interesting how the map does not include Turkey (where Troy was set), or Rhodes. The game takes place in Ancient Greece, 431 BCE, long after the Homeric Troy was destroyed, but around the time that Troy VIII flourished. Ubisoft states that it is a land “rich with myths and legends”. Considering Homer’s Iliad, and Odyssey (both of which featured Troy in multiple capacities) are the biggest of Greek “myths” and “legends”, I find it odd that it is not on the map. With that said, Powerpyx’s sneaky screenshot may not encompass the entire world map as it will be at launch. We are still well away from release, and a lot could change before then.

I recently had a little bit of hands-on time with Assassin’s Creed Odyssey, and I must admit that the game felt lacklustre at best. What disappointed me the most was the fact that it felt like a copy/paste from 2017’s Assassin’s Creed Origins. With that said, I must say that I did not get a lot of time in with traversal and exploration, and can not attest to how well implemented that may be. Considering the absolutely huge size of the Assassin’s Creed Odyssey map and the previous excellent naval legacy of the franchise… I do think that it has a lot going for it.