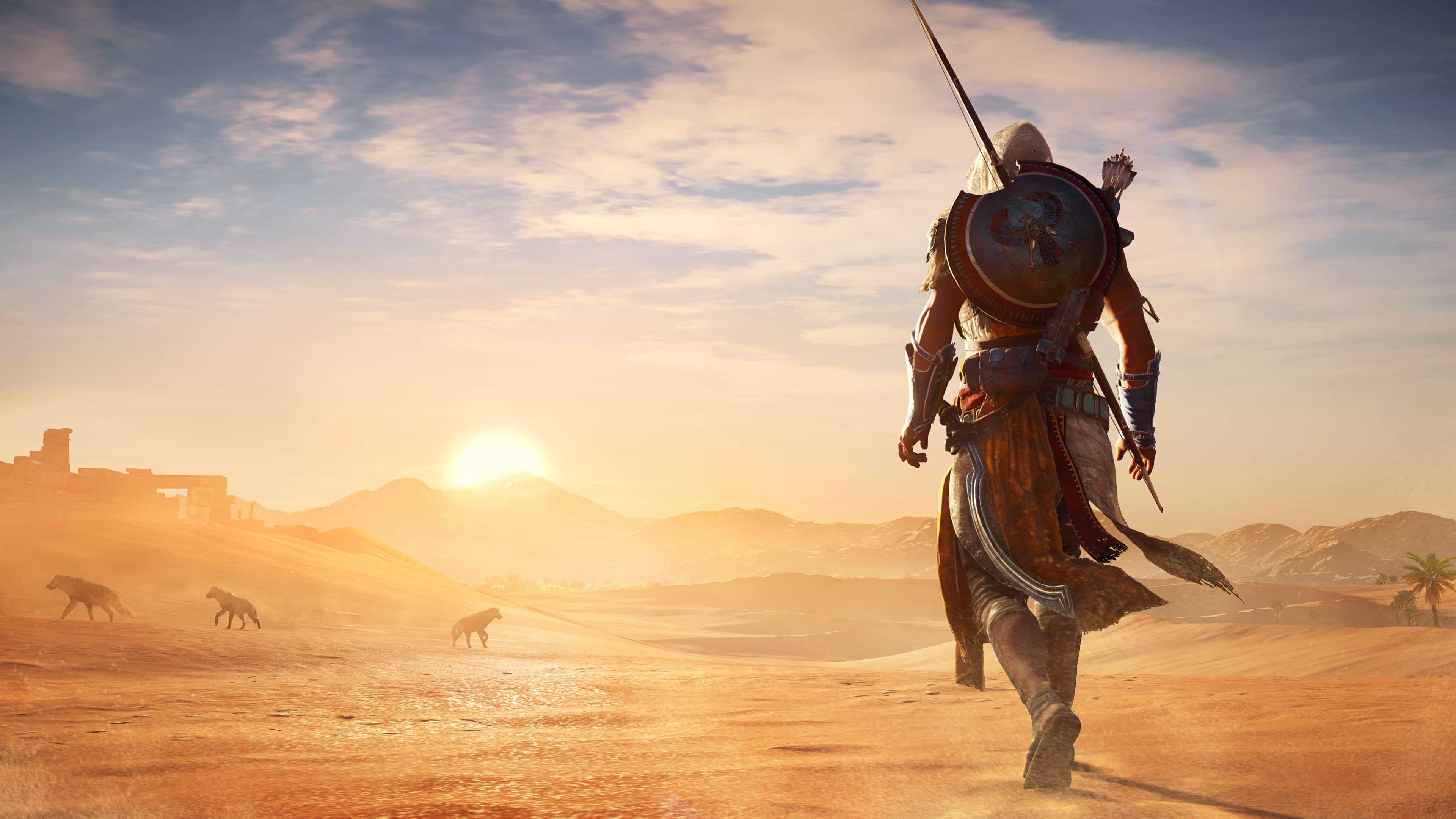 Whenever a new Assassin’s Creed game rears its head, I am filled with both fatigue for the brand as well as excitement. The latter often trumps the former feeling, which is then followed by disappointment (I am looking at you, Unity). With that said, I have to admit that Assassin’s Creed Origins has, once again, piqued by interest and excitement. This is because the game takes place in ancient Egypt, which is a revered and mythical time in human history. Ubisoft knows this, which is why the company is adding an all-new game mode called Discovery Tour.

Discovery Tour by Assassin’s Creed Ancient Egypt (that is the full title) is a free and brand new addition to Assassin’s Creed Origins. Essentially, it will allow players to explore the “diverse landscapes of Ancient Egypt and learn about its rich history from audio guided tours”. I must say, I quite like this idea. It is like an evolution of typical audio guides found at modern museums. This time, however, the museum is the game, and you get to explore at your own leisure.

“It’s a dream come true for us to offer Discovery Tour by Assassin’s Creed: Ancient Egypt, an educational mode built specifically for people to learn more about the incredible history of Ancient Egypt through the interactive experience made possible via a video game” ~ Jean Guesdon, Creative Director of Assassin’s Creed Origins

According to Ubisoft, the Discovery Tour by Assassin’s Creed Ancient Egypt is a dedicated game mode that allows players to “free roam the entire interactive 3D recreation of Ancient Egypt in Assassin’s Creed Origins“. With this in mind, the mode is free of combat, storyline or time constraints. It appears to be quite all-encompassing, as it will allow gamers to explore everything from “Alexandria to Memphis, the Nile Delta to the Great Sand Sea, the Giza plateau to the Faiyum Oasis” and allows players to be “immersed like never before in the rich history of Ancient Egypt”. 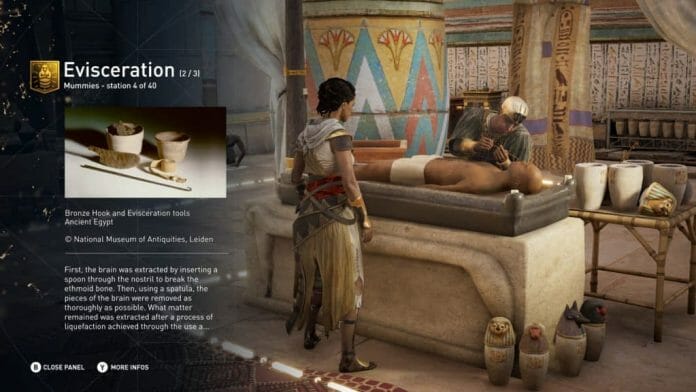 The fact that this all takes place in ancient Egypt is even more exciting. I have been lucky enough to visit Egypt, with one of the highlights of my trip being an excursion into the inner sanctum of the Pyramid of Giza. Being able to touch and explore such ancient ruins is unforgettable. Courtesy of Assassin’s Creed Origins, that experience can now be enjoyed by the masses via the Discovery Tour game mode. Ubisoft has also revealed that the guided tours have been curated by historians and Egyptologists, “each with a focus on a different aspect of Ptolemaic Egypt, such as the Great Pyramids, mummification or the life of Cleopatra”. To be honest, it is this attention to detail that always draws me into Assassin’s Creed games. Needless to say, this game mode is almost reason enough, at least for me, to get the game.