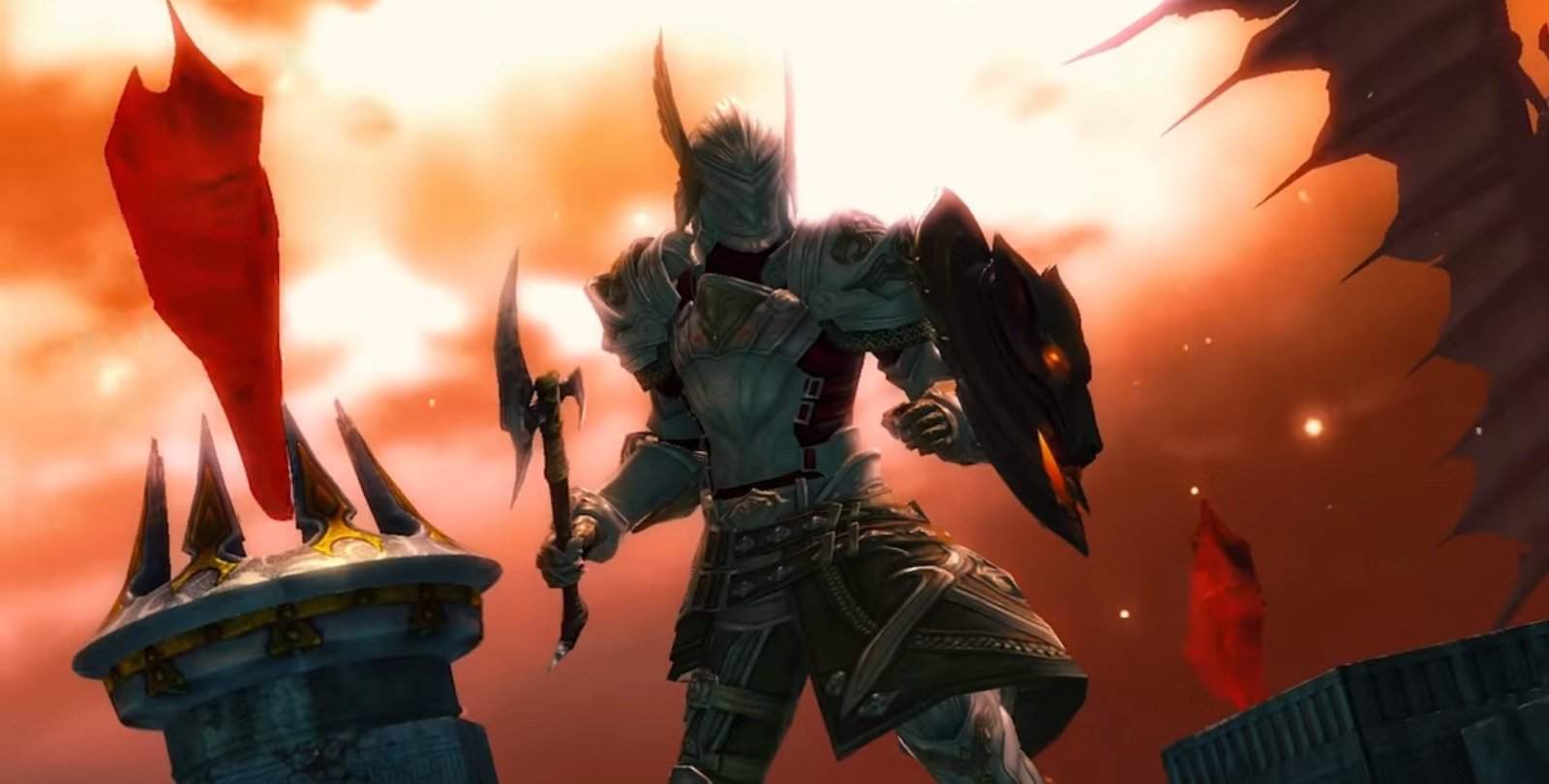 Hot off the presses of the impending release of Living World Season 3, ArenaNet has now started offering a half price discount for anyone who has yet to join the Guild.

Heart of Thorns is the highly anticipated expansion and follow up to Guild Wars 2. Continuing after the Pact Commander defeated the undead hordes of Zhaitan, a new threat has arisen. Through the story of the first Living World seasons, the player learns of an impending dark threat. The darkness is said to be the work of the ever present Jungle Dragon, Mordremoth. At the end of Season 2, the pact leads an all-out air raid on the forces of the Maguuma Jungle. This is where Heart of Thorns picks up.

Intended for level 80 players, Heart of Thorns introduces eight new Elite Specialisations for every profession in the game. Moreover, it adds four massive new maps that are set in the Maguuma jungle. It also allows guilds to claim their very own guild halls and brand new World vs. World maps. Additionally, the story is a cinematic splendour that adds thousands of new spoken dialogue, such as spoken lines for both genders of all five playable races. It also introduces The Revenant, a ninth new profession with its own Elite Specialisation. As an added bonus, players who purchase the game while it is on special will receive a free Max Level Boost and a shared inventory slot.

Guild Wars 2 can be played for free and has generous limitations for non-paying players. All free accounts, for example, benefit from the Living World unlocks. Players simply need to log in when a new episode releases, and the episode will be tied to their accounts the moment they purchase Heart of Thorns.

If players want to take advantage of the new specialisations and continue on with the story; they can purchase the expansion for as little as $24,99 USD (on promotion from 20 July through to 27 July). Personally, this price is a steal and, in my opinion, is far less than what the game is actually worth. As someone who has spent over a thousand hours in the game, I can highly recommend Heart of Thorns.  It is a spectacular expansion for a detailed and well established game. Furthermore, the quality of the story and vibrant accompanying community make the game and its expansion just that much better.