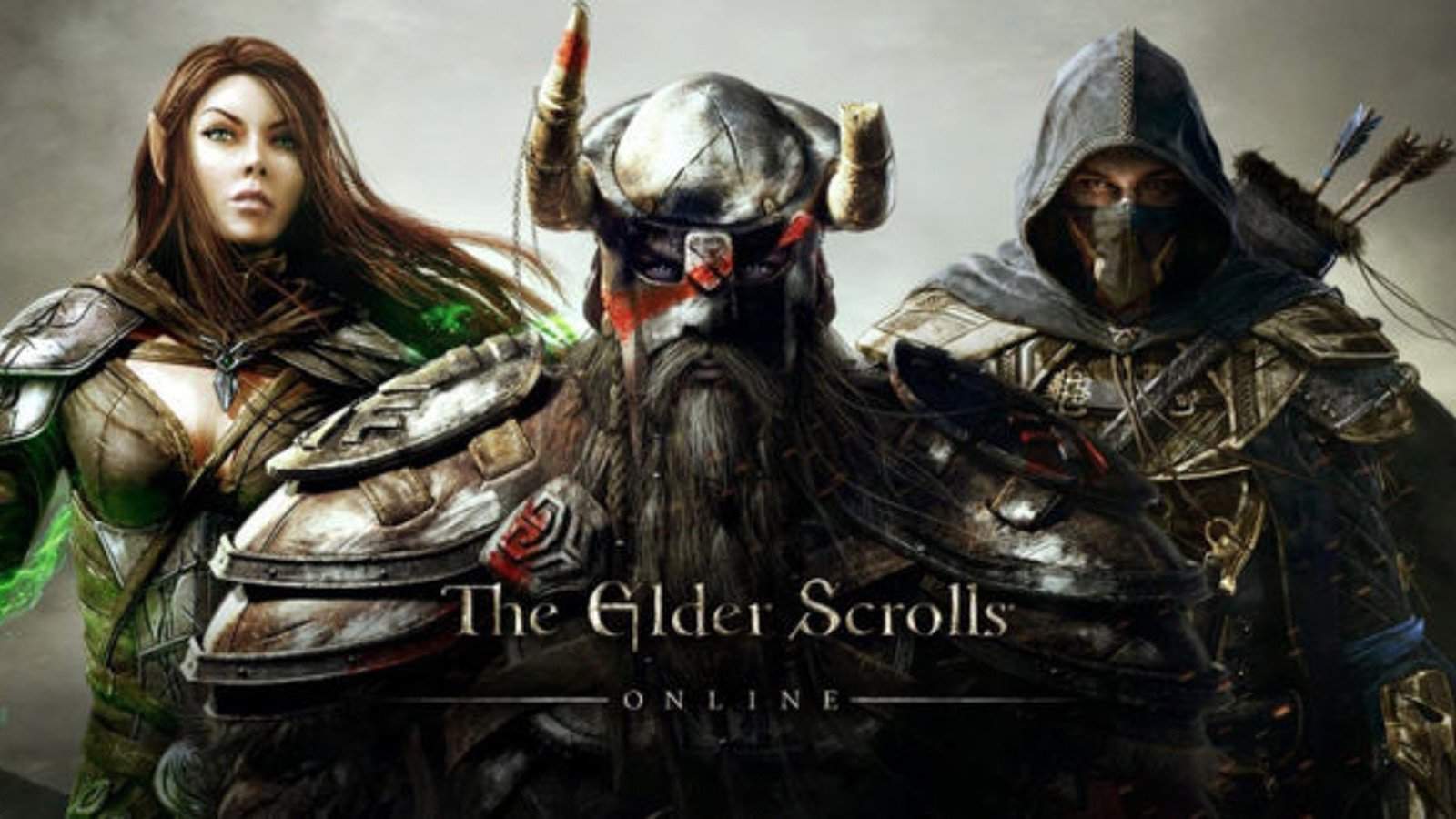 Elder Scrolls Online is Bethesda’s most popular Massively Multiplayer Online Role Playing Game (MMORPG), which is why the game is getting a Gold Edition.

Now with another year etched into the game’s belt, Bethesda has announced “Game of the Year” version. This updated version is called the Gold Edition and bundles all of the extra downloadable (DLC), and expansion content together. This is so all players have an opportunity to gain immediate access to the entire story.

The Elder Scrolls Online Gold Edition will come bundled with the core game, as well as The Imperial City, Orsinium, Thieves Guild and Dark Brotherhood DLC. Furthermore, it will add a new Palomino Horse mount to the game, and award players 500 Crowns for use in the In-Game Crown Store. The Gold Edition will not include The Shadows of the Hist expansion content that is coming out later this year.