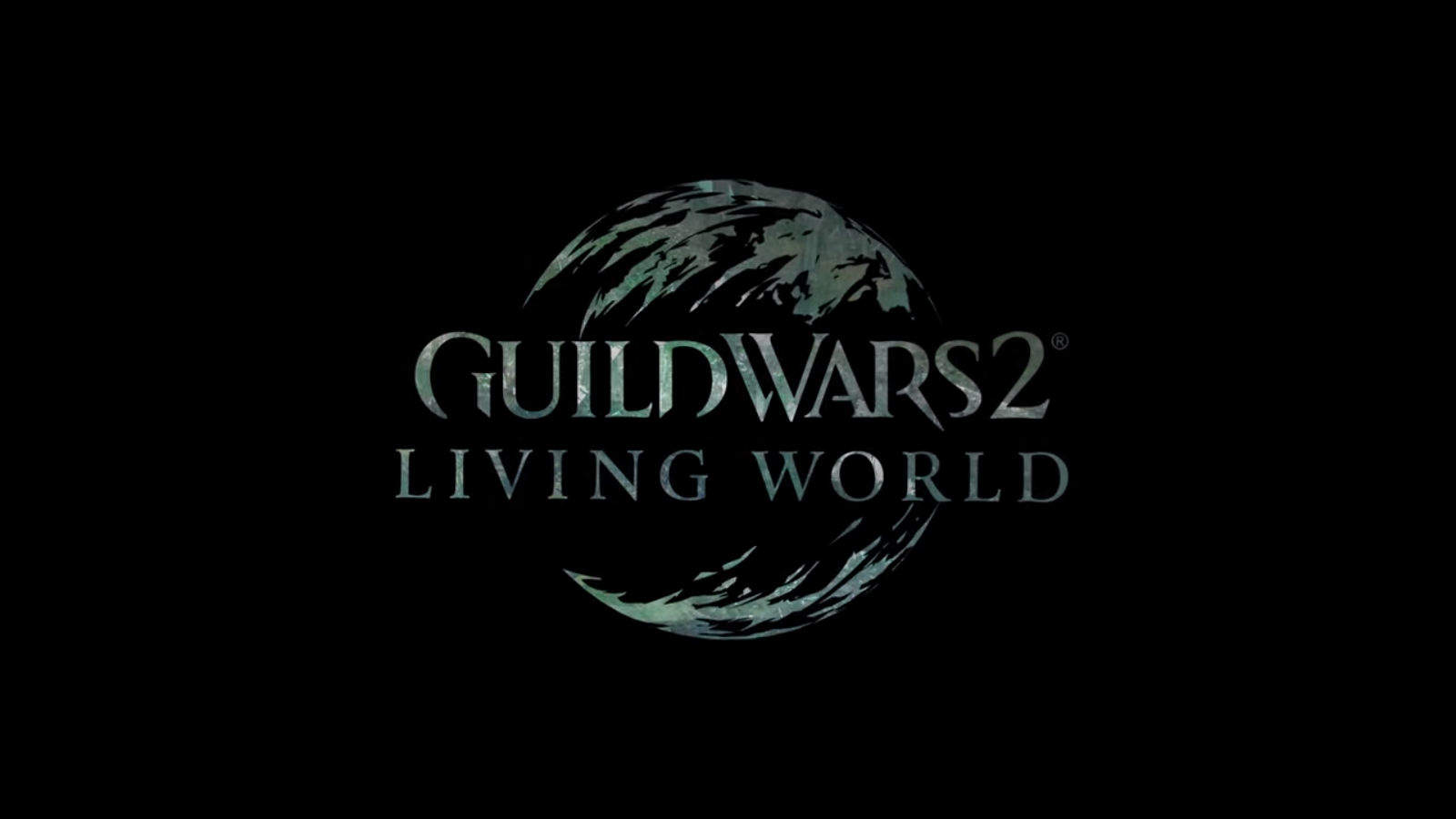 ArenaNet’s constant gifts to Guild Wars 2 players are its Living World updates. Every odd month, players get to experience a new chapter in an ever-evolving story. One that pushes the state of the world further along. Episode 2: Rising Flames is the latest Living World update for Season 3, and it will allow players to return to the Fire Island Chain.

Players have been debating back and forth about the outcome of the massive cliffhanger at the end of Living World Season 3, Episode 1. The biggest questions asked were where the story would be taking us in Rising Flames; or how far north we would need to go. Well, turns out that instead of going further up north in the Maguuma Jungle, players will actually be going south. Very, very south.

MMORPG.com’s William Murphy was lucky enough to get an exclusive sit-down with ArenaNet at PAX West 2016. There, he got the juicy rundown of what is to come in Rising Flames. He sat down with ArenaNet’s Elisabeth Kerstein, Associate Global Brand Manager for ArenaNet. Kerstein talked about how players would return to an area that has been untouched since the very first campaign of Guild Wars 1: The Ember Bay.

The Ember Bay is a part of the Ring of Fire Islands. This is the new zone that will unlock for all Heart of Thorns players when the Rising Flames episode drops on the 20th of September, 2016. Kerstein recommends players try and master the “Ley Line Gliding” mastery as soon as possible in order to traverse the hellish, unforgiving map that awaits.

Living World Season 3 Episode 2: Rising Flames will continue right after the events of Episode 1. The realisation that the White Mantle are back and that the legendary Bloodstones are unstable means that it is up to the former Commander of the Pact, and current leader of the newly formed Dragon’s Watch, to get to the bottom of it all. During the events of Heart of Thorns, players found that Primordus, the ancient Elder Dragon, was beginning to wake from his slumber. Rising Flames seems to confirm that Primordus has indeed started making his return.

The new Ember Bay is nothing like it once was Guild Wars 1. Hundreds of years have passed and the rise and fall of Zhaitan and Mordemoth, as well as the stirring of the Deep Sea dragon, has all had an effect on the Fire Islands. What has stayed the same is the incredibly “metal” aesthetic of the map. Giant carved skulls stick out of the mountains and volcanoes that populate the Fire Islands. It really is a desolate, fiery hellhole… and it looks great!

Interestingly, the new update will also reintroduce ‘Heart Quests’, which are now called “Renown Quests”. Only this time, instead of being one-off quests, they will be repeatable daily. As such, a brand new set of achievements and collections are tied to the quests. This also means that a brand new weapon set and armour pieces are tied directly to those achievements. Additionally, the weapon set will be an in-game only drop which means that it will not be available in the “paid-for” Black Lion store.

One of the Renown Quests added to the map will task players with preventing some of the Skritt on the map from becoming meals for a giant Fire Sloth. The rodent-like Skritt wants to capture the Fire Sloth and create a circus attraction out of him. Players have to keep the Fire Sloth from becoming angry, hungry, and rampaging against the Skritt.

Another returning feature will be one of Josh Foreman’s famous jumping puzzles from the base game. It is said to be one of the hardest platforming challenges yet.

Guild Wars 2 Living World Season 3 Episode 2: Rising Flames will release on 20 September. It will also be accompanied by a slew of balance fixes and a brand new player versus player map.