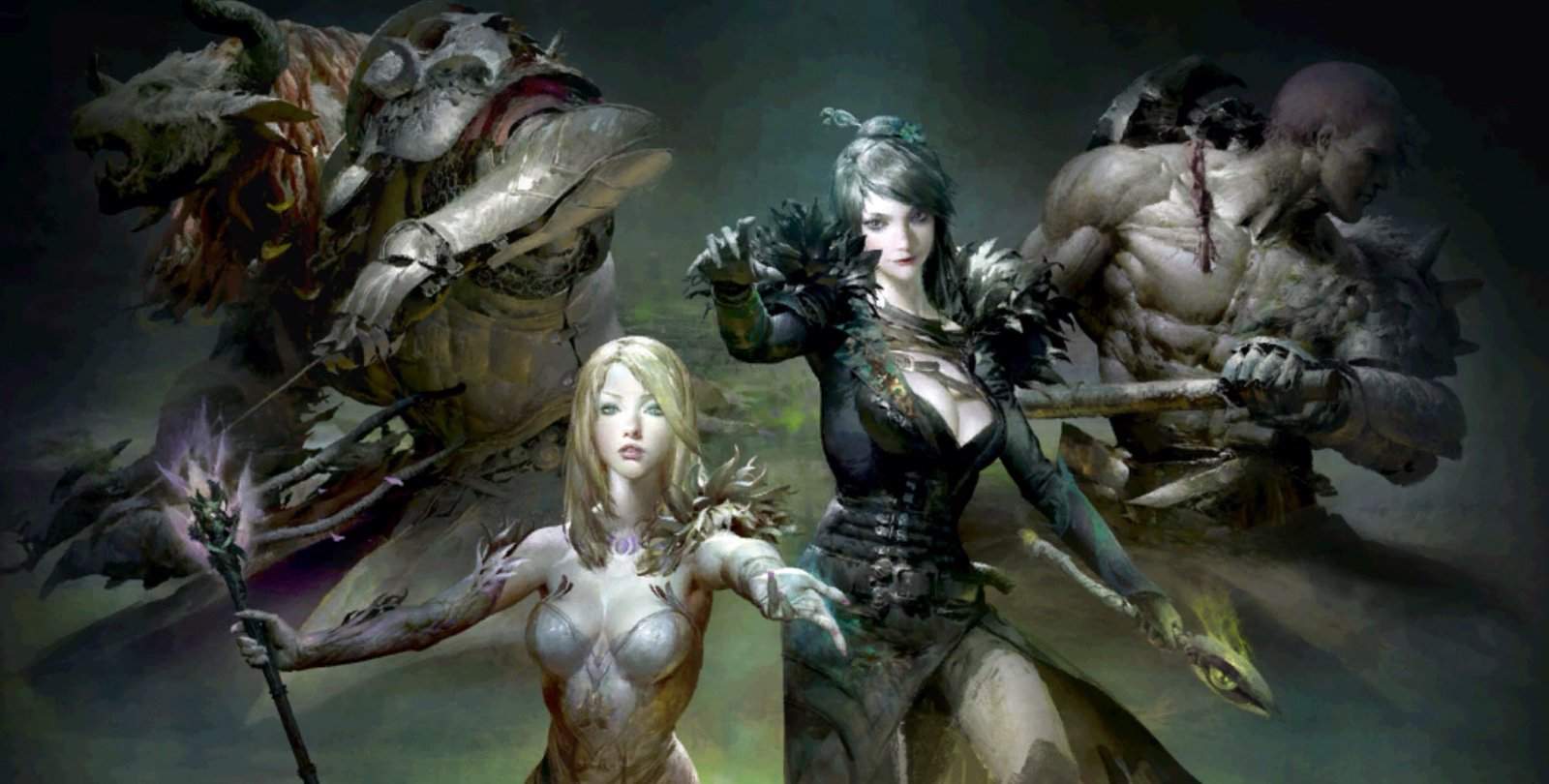 ArenaNet released the highly anticipated first expansion for Guild Wars 2 in October 2015. It brought a ninth playable profession and an entire new area for players to explore. The expansion also contained a ton of new World vs. World maps, an Elite Specialisation for every class, as well as new story content and raids. More importantly, the base Guild Wars 2 game went free to play, which introduced countless new players to the game. Its expansion, Heart of Thorns, cost only $50.00 USD (Around R600 ZAR).

But this was not enough.

The developers over at ArenaNet announced earlier this week that the long awaited Living World Season 3 is on its way. ArenaNet has announced that the first episode of Season 3 will be paired together with the July 26 update, which would have been this year’s second major “quarterly” update. The first episode for Season 3 is named Out of the Shadows.

The story of Living World Season 3 continues where last month’s third raid wing ended: with Mordemoth dead and the sudden reemergence of the White Mantle, a fanatical cult from Guild Wars Prophecies. This follows quite a long time of no new content, which players have dubbed a “content drought”.

Before the Living World Season 2 expansion released, ArenaNet spoiled players with constant gameplay and story updates on a frequent bi-monthly schedule. These updates moved the story forward one chapter at a time. At first, it seems that ArenaNet may not have known exactly what they wanted to add. Players were given brand new content every two weeks, but the content had little to no connections to a greater plot. Then, as Season 1 ended and Season 2 came around, it all made perfect sense.

ArenaNet took every single story they introduced into Guild Wars 2 and brought them together in Season 2. These updates came less frequently, but had a lot of substance. Season 2 also bought with it brand new gameplay and more cinematic experiences that garnered massive acclaim. This resulted in the game effectively setting the bar for all other games in the MMORPG genre. 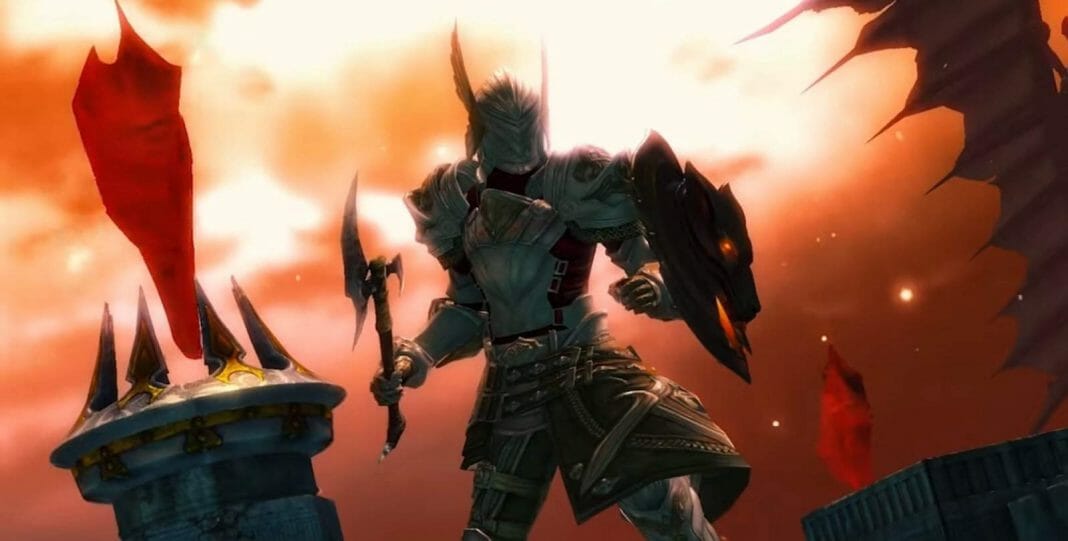 Season 2 came to an end, but not before Heart of Thorns released last year. In the expansion, players had to go deeper into the Maguuma Jungle and take out the mysterious Jungle Dragon, Mordremoth. The Dragon managed to turn all Sylvari, a plant-like race within the game, against their allies. This sudden rebellion threw the Pact into chaos and sprouted subsequent trust issues. The Commander of the Pact, which was the roll that players are given in the story, had to go into the jungle and put an end the evil.

It was only a matter of time before Heart of Thorns was beaten by players around the world, and that is when the so-called “content drought” set it. After beating Mordemoth and once Game Director Colin Johansson left, ArenaNet played the catch-up game for almost a year. Instead of giving players new narrative content every two weeks, they opted to polish the game instead. In doing so, critical bugs that were present since launch got patched. The game also received a bunch of new gameplay enhancements, but players started to tire of the waiting.

Fortunately we will not have to wait much longer to find out exactly what has gone wrong since the end of Heart of Thorns as Living World Season 3 is almost here.

Guild Wars 2: Heart of Thorns can be bought over at ArenaNet’s Guild Wars 2 portal. Living World Season 3 begins on 26 July 2016.