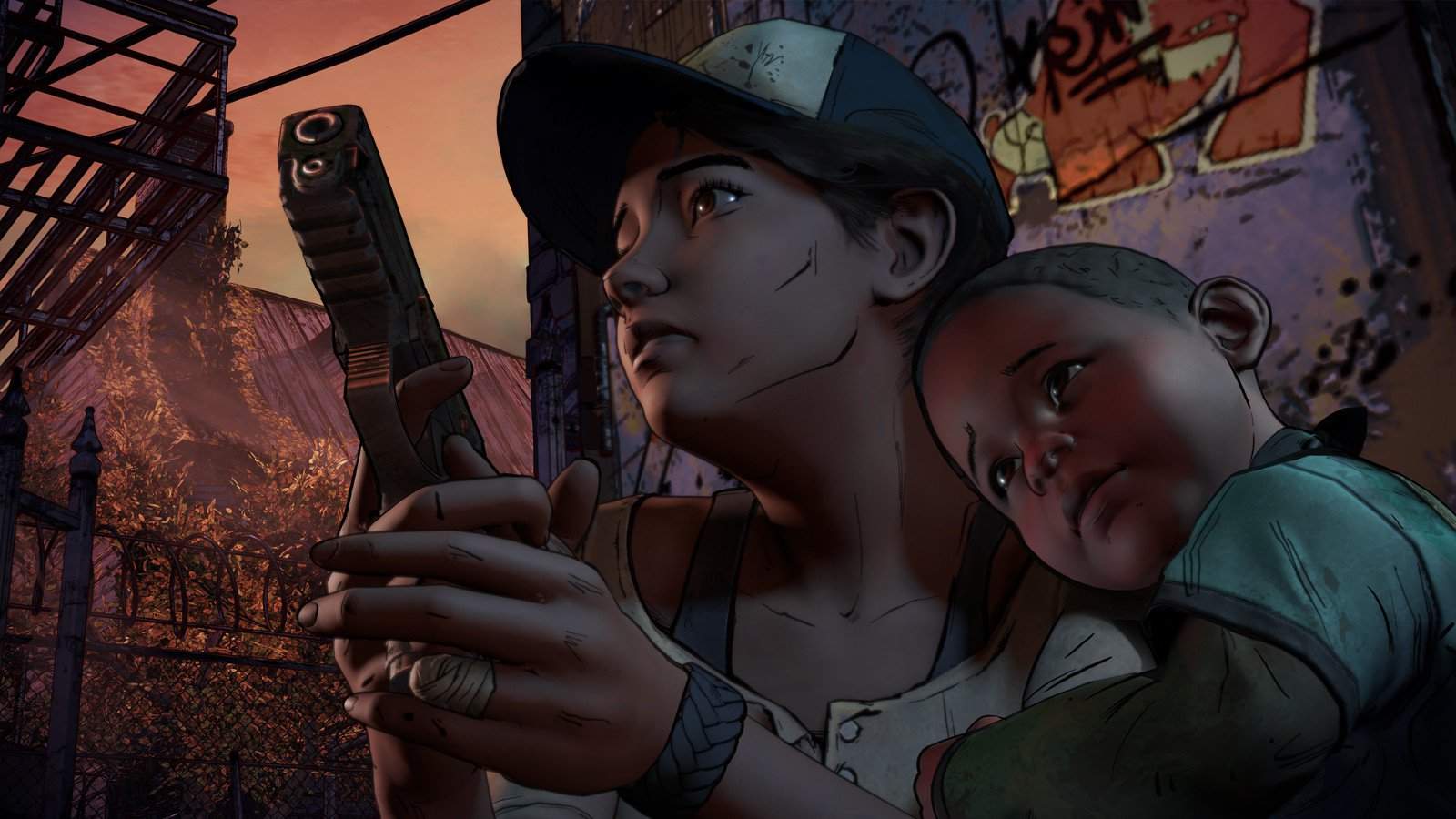 It was only a short while ago that we learned of the return of Telltale’s The Walking Dead. Now developer Telltale Games has announced that The Walking Dead Season 3 will release in November. Season 3 also receives a brand new title: A New Frontier.

The Walking Dead Season 3: A New Frontier marks a new generation of the franchise. It takes place four years after the undead outbreak. It tells the story of Clementine after the events of the previous two seasons. Even though it continues the story, Telltale has stated that A New Frontier will act as a new entry point into the series. Perfect for gamers who have yet to delve into this excellent story driven franchise.

The Walking Dead Season 3: A New Frontier will revolve around Clementine and newcomer to the series, Javier. Both Clementine and Javier are looking after a small boy named A.J, whom players from Season 2 will recognise. A.J. will be to Clementine as she was to Lee Everett in Season 1.

Moreover, Season 3 will be a much more refined title. Telltale Games has improved the graphical assets to make them look much sharper and a bit more realistic compared to Seasons 1 and 2. Essentially, it looks a bit more “serious” than the previous titles.

Telltale’s The Walking Dead Season 3: A New Frontier will be available digitally this November, 2016. The game has been confirmed for PlayStation 4, Xbox One, MacOS and PC as well as PlayStation 3 and Xbox 360.