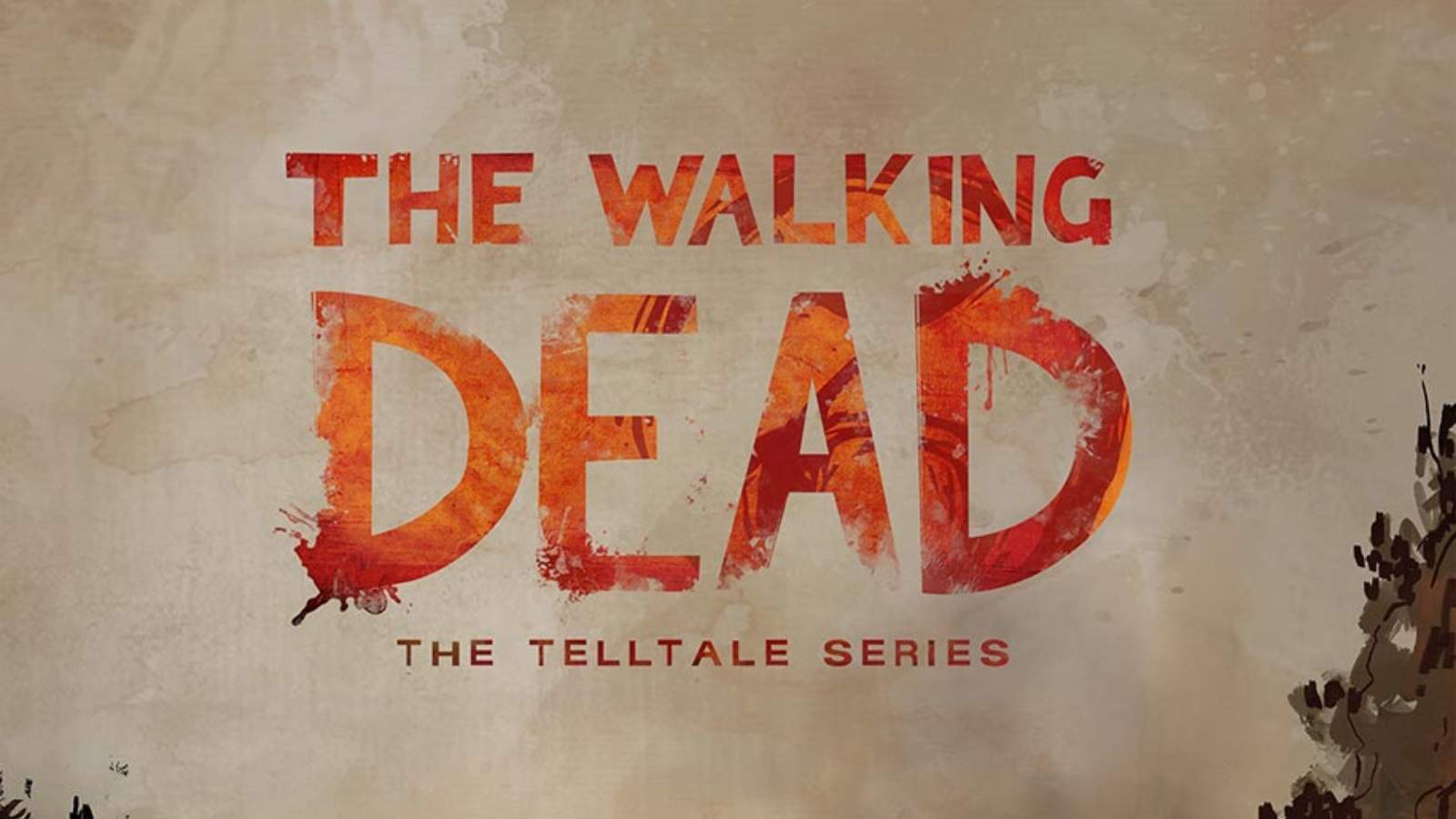 Fans in attendance at Comic-Con 2016 were treated to a bit more information at the Telltale panel. Telltale said that while The Walking Dead Season 3 “absolutely continues the story of the previous two seasons, it also serves as a new entry point for fans who’ve yet to be caught up to speed”. In fact, “Players who are new to the series will have a chance to learn more about Clementine’s backstory, while at the same time, those who have played previous seasons will have a story that’s uniquely tailored to the diverging paths they’ve taken in the past”. It is a game for both new and seasoned players alike.

In The Walking Dead Season 3, players will assume control of the Season 1 companion and Season 2 protagonist, both of which are taking care of a young boy named A.J. Clementine will basically be taking on the same role that Lee Everett played in Season 1. Telltale also mentioned a newcomer to the franchise, Javier, who players will be able to develop into the kind of person they would want him to be.

Judging from the screenshots, it seems that The Walking Dead Season 3 will feature a much older Clementine. The promotional shots of the game also showcase how much more refined the graphics are, with cleaner lines on the character outlines and better shaders.

The Walking Dead Season 3 will debut later this year. It has not been stated officially, but we can assume that the game will release for PC, macOS, Xbox One, and PlayStation 4.