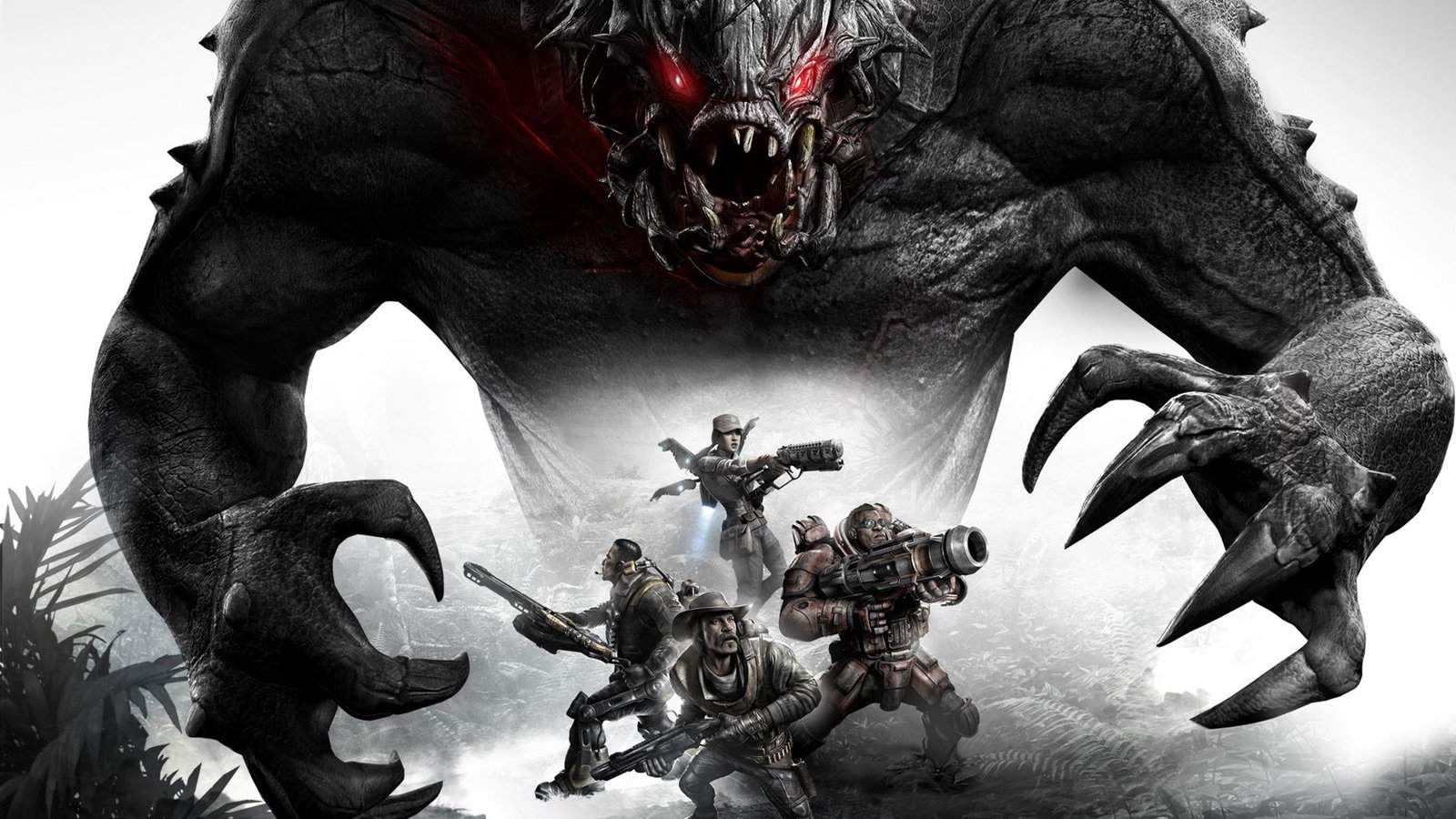 It seems that 2K’s bid on making Evolve a Free-to-Play (F2P) title was definitely the right thing to do, as the game’s dwindling player base has skyrocketed since the announcement of Evolve Stage 2.

Originally released with a mediocre reception, Evolve’s playerbase plummeted as quickly as players managed to play and complete a single match. Now, rebranded and relaunched as Evolve Stage 2, it seems that the title has seen an amazing jump in the number of people playing it at the same time.

For reference, according to third-party stats tracker Steam Charts, the game has seen an average of no more than a few hundred concurrent players a month, with the game hitting a measly 234-player peak during the month of June 2016.

Jump to today, and the rebranded Evolve Stage 2 has already seen a record-high peak of 51,000 concurrent players. This figure is double the amount of players that signed on and played the game on February 2015 during its launch, which is just crazy! What makes it even more unbelievable, however, is that the game is still in its beta phase.

With the title going Free-to-Play, the controversial downloadable content (DLC) and add-ons for a full priced game will also find a much more natural place with players. As is the norm for Free-to-Play games, DLC and extra content can be enjoyed for a few bucks, or unlocked through gameplay. This change will also bring reworked elements such as a brand new Graphical User Interface (UI), a reworked progression system and more user-friendly core mechanics in favour of creating a much more open and easily adoptable game for a wider audience.

I am genuinely curious what numbers the title will reach once 2K and Turtle Rock Studios get everything balanced and perfected for its actual release.