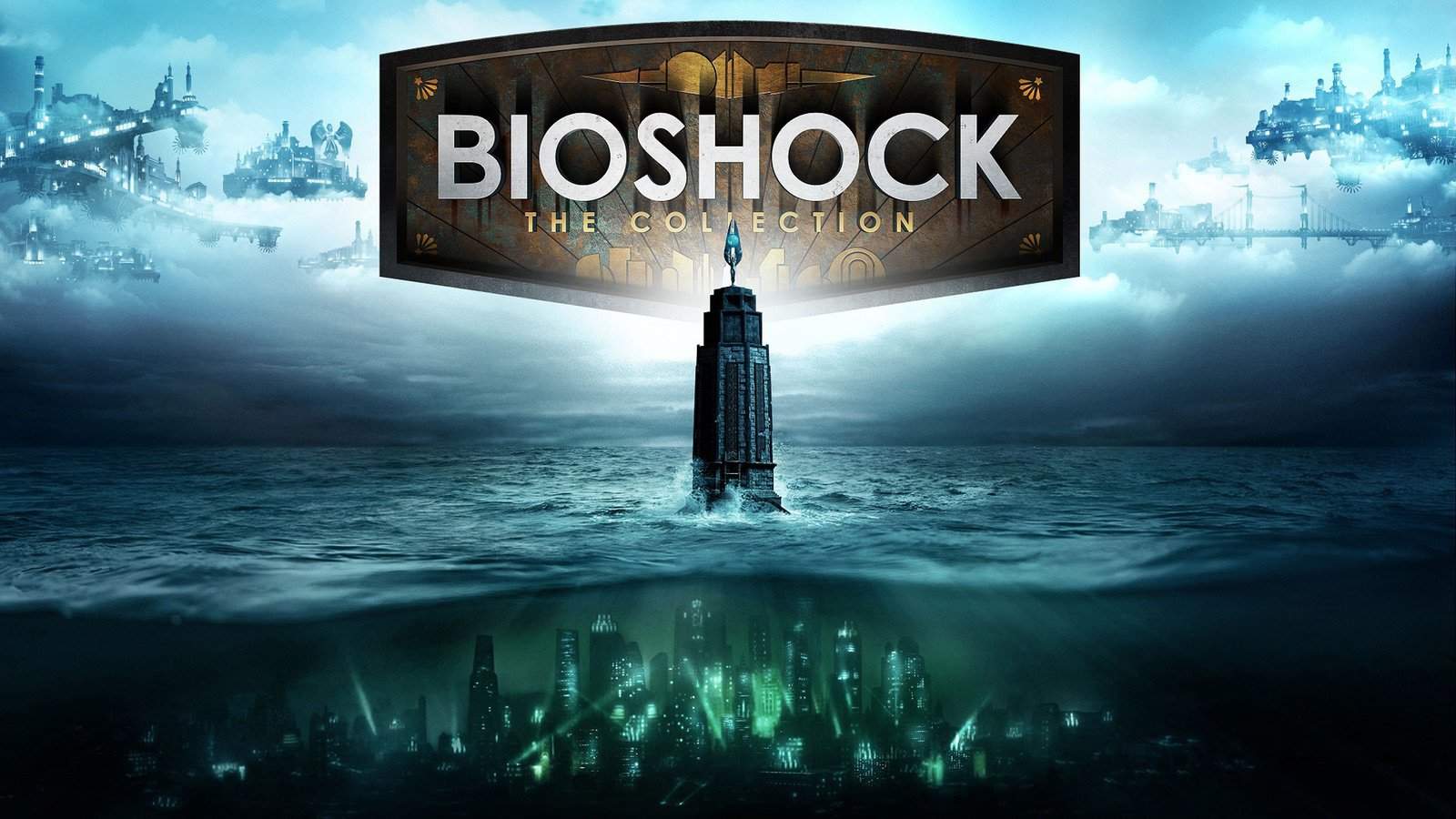 It seems as if the remasters just keep coming, and the newest addition to the remaster-train is Bioshock The Collection (includes Bioshock and its sequels, Bioshock 2 and Bioshock Infinite).

Bioshock The Collection is being handled by Blind Squirrel Games, the developers behind Disney Infinity 3.0, who have have teamed up with 2K in order to remaster the three main titles in the franchise, as well as al of the Downloadable Content (DLC). According to the announcement, the games will look better than ever. The collection will also include new developer commentaries, art galleries for old and abandoned concepts, and reworked challenge modes for Bioshock 1 and 2.

Players who have never played Bioshock before will get the entire collection for the same price of a normal game at around $59.99 USD or local equivalent. What about gamers who already own the games? As a thank you to long-standing PC players for their purchases in the past, 2K has announced that all players who own Bioshock, Bioshock 2, and/or Minerva’s Den on Steam, will be able to upgrade to the remastered versions of those titles for free after the collection releases. However, it seems as though the remastered version of Infinite, the newest title in the franchise, will not be given away for free to gamers who already own the game, nor will console gamers get any love in this regard.

First released in 2007 and originally developed by Irrational Games and 2K, the original Bioshock was created as a spritual succesor to the cult-hit classic System Shock. It featured similar horror elements, but featured an entirely new setting, gameplay mechanics and gorgeous new graphics. Bioshock 2 followed in 2010 as a successor to the first game, which was then followed by Bioshock Infinite – a game set in the same universe as the first two titles, but featured an all new location with a new story and characters.