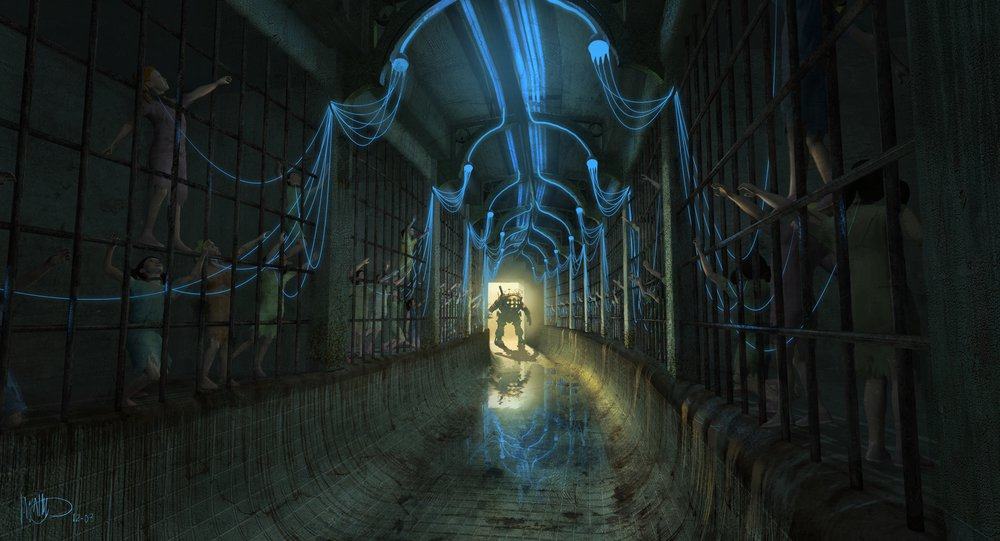 When it comes to turning video games into blockbuster movies, fans always worry that the studios will somehow completely mess up the source material. Given how video game franchises like Doom, Hitman, Streetfighter, Mortal Kombat and Prince of Persia, to name a few, have received abysmal big screen adaptations, there is no surprise that this trepidation exists.

Nevertheless, when word arrives that a video game is being turned into a movie, gamers still cannot help but be excited. Recently some concept art for a potential Bioshock movie was released, offering a glimpse into a movie that could have been great.

In 2008, director Gore Verbinski, known for The Lone Ranger and Star Trek Into Darkness, was hired by Universal Pictures to direct a live-action film based on the Bioshock series of games. It would appear that Verbinski wanted to stick to the game’s source material as much as possible, going so far as to inquire about a ‘Restricted’ rating for the film and even pushed for a budget above USD $200 million. Everything appeared to be on track, with John Logan (Hugo, 007: Spectre) penning a script for the movie and Kasra Farahani (Thor, Star Trek Into Darkness) illustrating a variety of conceptual artwork. Sadly, the film was inevitably cancelled.

Interestingly, Farahani illustrated quite a few would-be scenes for the Bioshock film before it was cancelled, including key sequences depicting the game’s infamous Little Sisters with their hulking protectors, the Big Daddies. The illustrations all take place within the under-water city of Rapture, the main locale from Bioshock 1 and 2. The illustrations manage to faultlessly show the dark and gritty nature of the Bioshock games, proving that Farahani remained as faithful to the source material as possible while still maintaining that certain cinematic feel that one would expect from a big-budget movie production.

From Gore Verbinski staying as true to the source material as possible to John Logan’s amazing ability to pen a script, and especially thanks to these amazing illustrations (see them all below), one can not help but feel some kind of sadness that this was the one video game big-screen adaptation to get cancelled. What do you think? 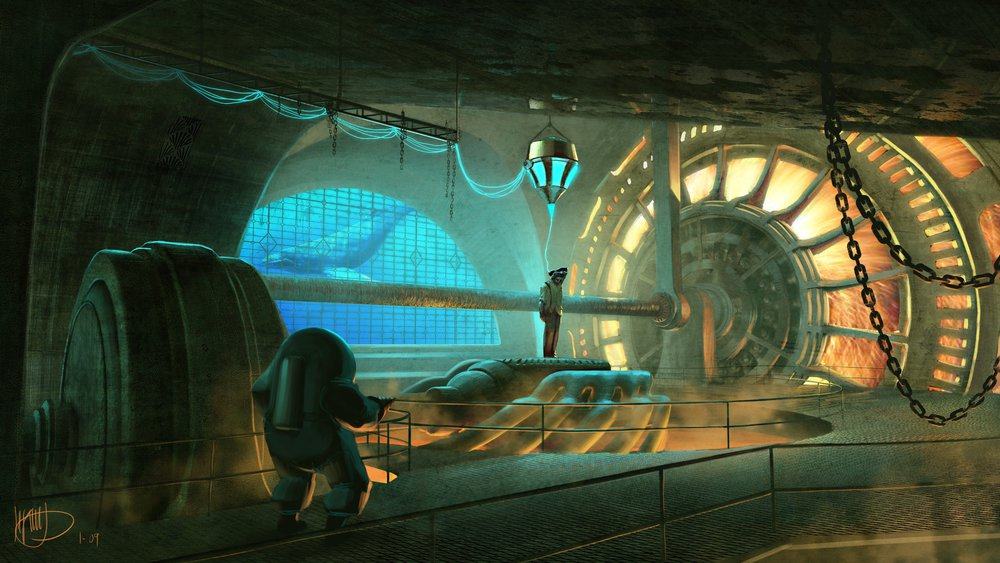