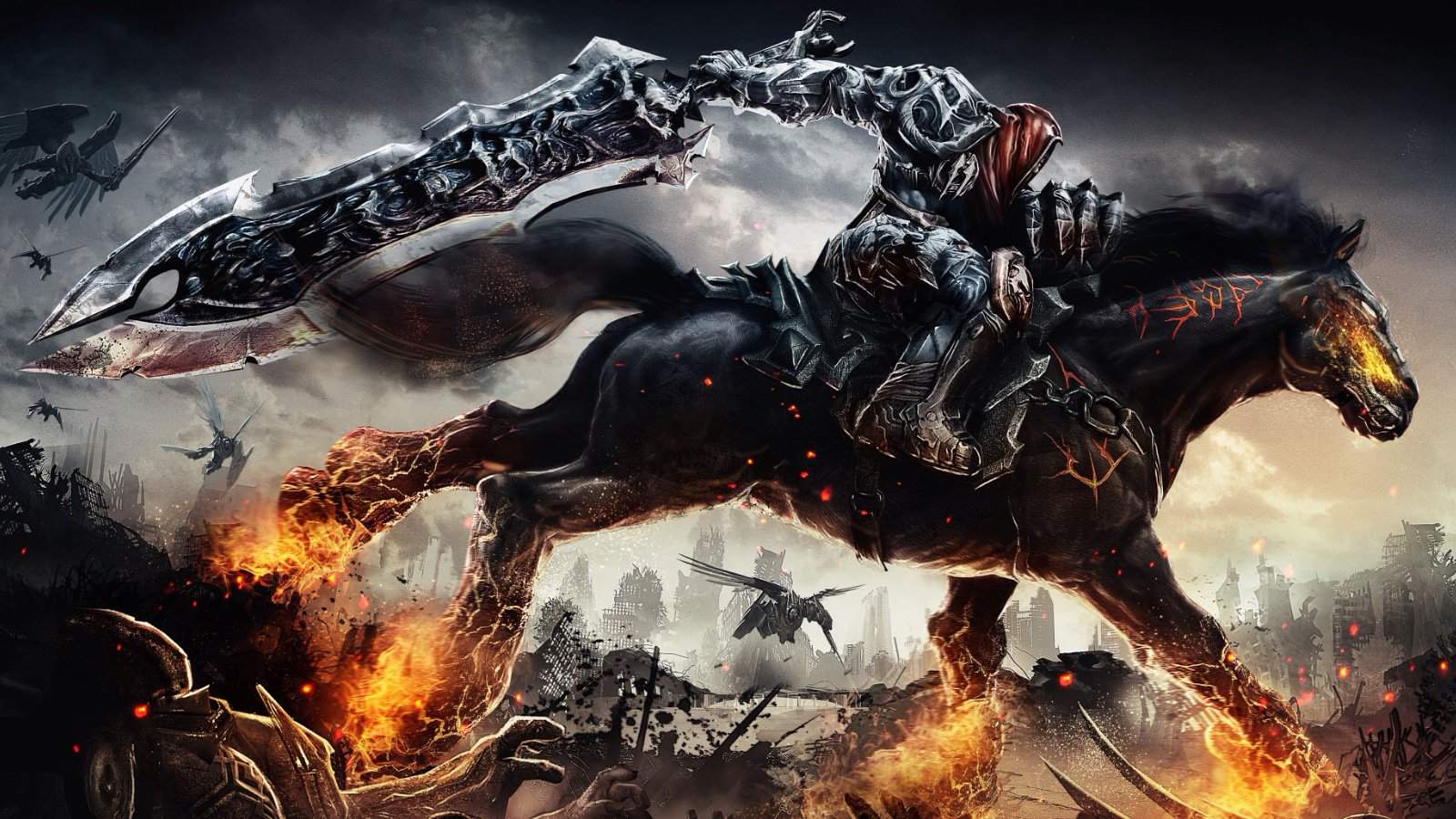 The Darksiders franchise has been in turmoil ever since THQ fell into financial trouble back in 2012. With the company’s collapse in 2013, the license was in danger of fading away forever. Thankfully, Nordic Games scooped it up.

Rumours suggested that Nordic Games would release a new title in the Darksiders franchise shortly after they acquired the game’s intellectual property in 2013. Sadly, those rumours proved untrue. However, Darksiders II did get a fair bit of love with its own “Game of the Year” edition.

Aptly called the Deathinitive Edition, Darksiders II saw a brand new release on current consoles with all its add-on content included. The game follows the story of Death, one of the Four Horsemen of the Apocalypse, who needs to find evidence to prove that his brother, War (protagonist of the first game), is innocent. Doing so will help War get his powers and rank back. 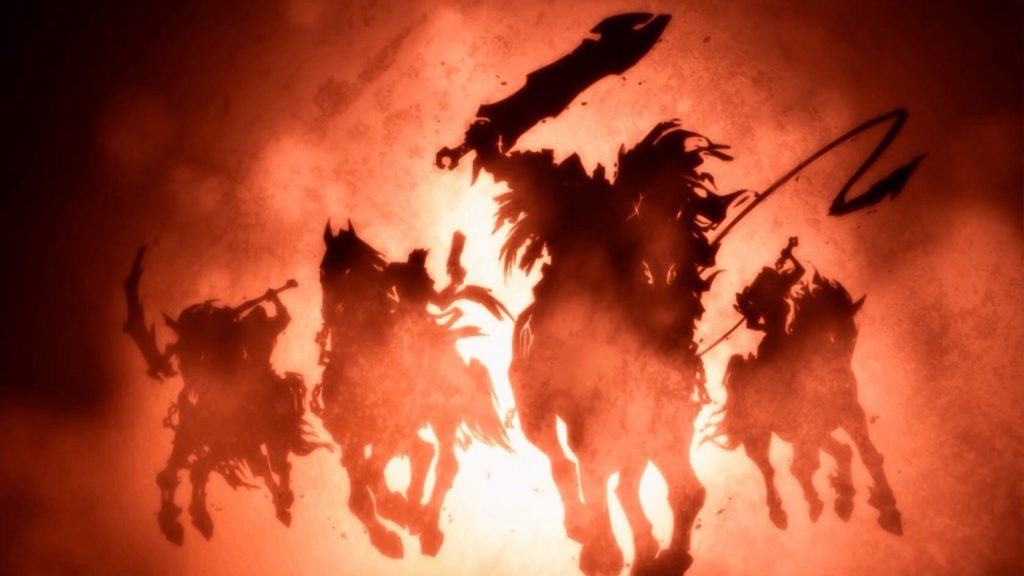 Following the release of the Deathinitive Edition of Darksiders II, many wondered why the first game did not receive he same treatment. Thankfully, this is where Darksiders Warmastered Edition comes into play. Speaking to PC Gamer, a Nordic Games spokesperson told them that “[Nordic] thinks War’s journey is still a great game that deserves to be [remastered]”. The spokesperson then added that it could eventually lead to, what PC Gamer assumes will be, an eventual release of Darksiders III.

Darksiders follows the exploits of War, one of the Four Horsemen of the Apocalypse and brother to Death. The game is set during the final war between Heaven and Hell. War, who is accused of inciting the war between Heaven and Hell, is cast down and stripped of his powers. In Darksiders, War embarks on a journey of revenge as he seeks to bring his former master to justice.

Darksiders Warmastered Edition will be a complete remaster with Ultra High-Definition support. The entire remaster will include: