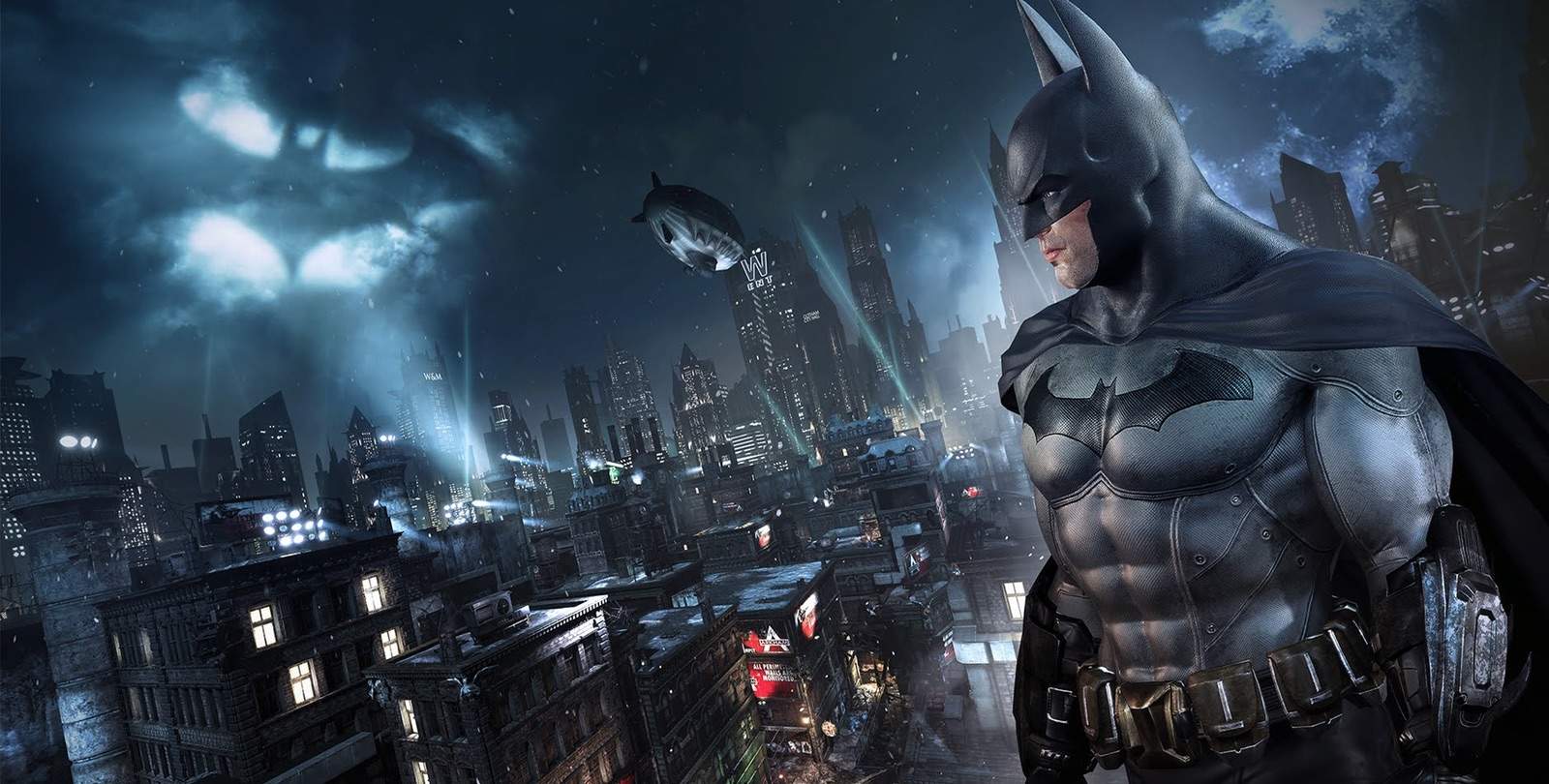 The remastered editions of the Arkham Knight prequels, Batman: Arkham Asylum and Batman: Arkham City, may only be coming to current generation consoles from November of 2016. They will be bundled together as one game in Batman: Return to Arkham.

According to multiple sources at Eurogamer, the Batman: Return to Arkham will be held back until at least November. However, the same sources have said that even this date might not be reached, especially if the developers want to ensure that the remakes are of the same quality as the original releases.

It turns out that the big delays are attached to major framerate issues reported by Virtuous Games, the Chinese development studio that is responsible for porting the Arkham Asylum and City remasters to the current generation of consoles and PC.

“After reviewing the progress of the project, the team at WB Games has decided to delay the release of Batman: Return to Arkham to give the team at Virtuous Games additional time to deliver a polished Batman Arkham game experience”, a Warner Bros. spokesperson told Eurogamer.

As a consumer, I understand why many people would be upset about further news of a delay. However, as a gamer I would rather wait for a product that is worth playing and that actually works. The news is, no doubt, Warner Bros. attempt at not repeating the debacle surrounding last year’s extremely poor PC release of Batman: Arkham Knight.

Batman: Return to Arkham, which was originally slated for release this month, was meant to be the most anticipated remaster in recent years. The remaster is said to improve on the excellent true-to-his-name gaming adaptation of Batman comicbooks in terms of graphical assets, as well as reworked and redesigned player and non-playable-character (NPC) models. Return to Arkham also promises improved Artificial Intelligence.

Batman: Return to Arkham includes remastered versions of Batman: Arkham Asylum, Batman: Arkham City and all of the downloadable content for both games. The game will be made available for PlayStation 4, Xbox One, and PC. A release date has yet to be confirmed.