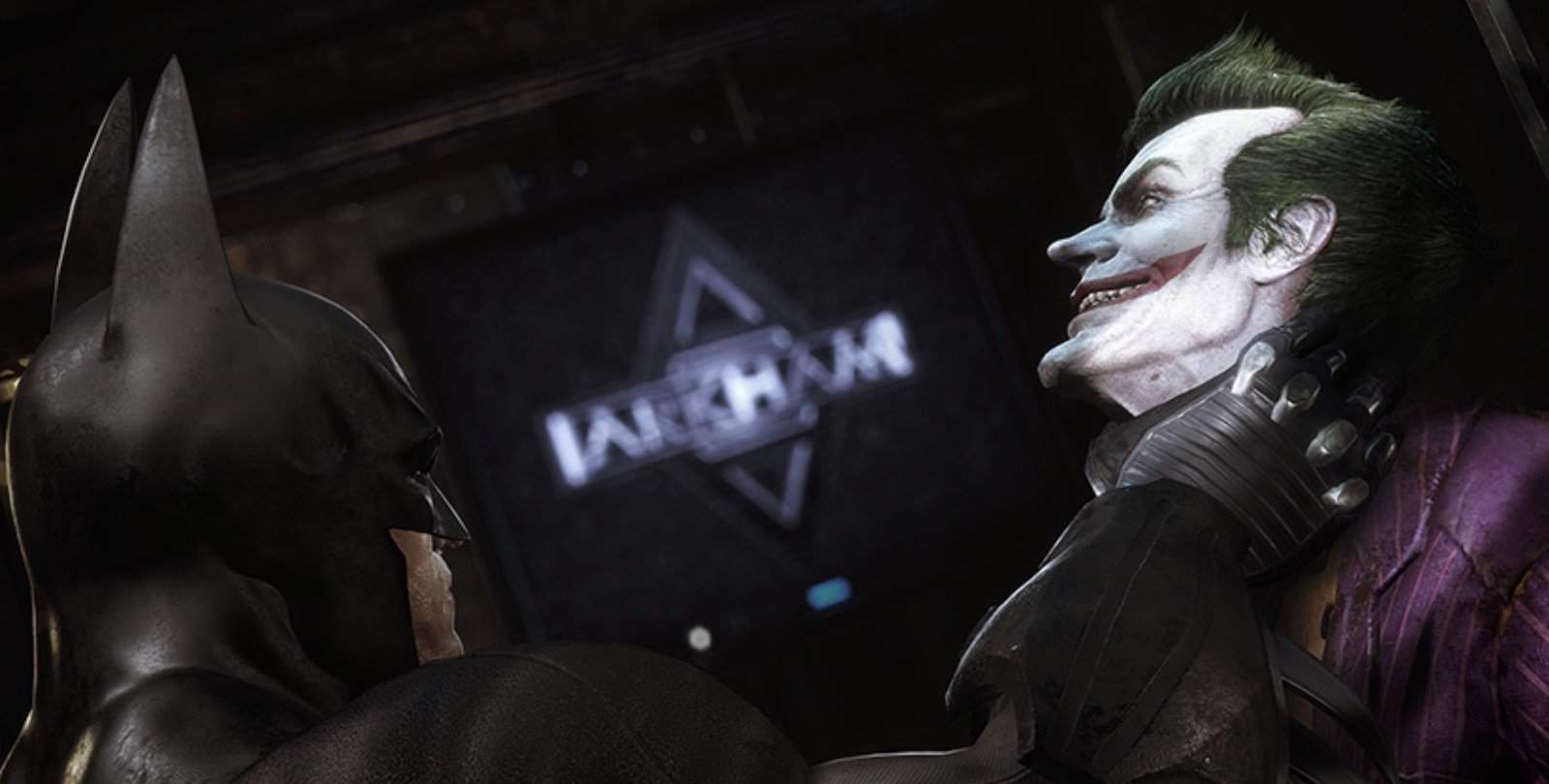 Following the poor performance of Batman: Arkham Knight’s initial launch on PC and Warner Brothers’ promise to do things better upon its second release over a year later, it seems that Return to Arkham, the remastered versions of the smash-hit prequels to Arkham Knight, will be delayed indefinitely.

With Return to Arkham, players on current-generation consoles would be able to take up the cowl and Be The Batman for countless hours; during which players would embark on his tirade to bring justice to the Rogues running rampant in the Arkham Asylum, and then the entirety of Arkham City thereafter. Warner Brother Games, the long-standing publishers of the Batman Arkham licence, promised improved graphics with upgraded models and environments, brand new overhauled lighting effects and shaders similar to what can be seen in the latest installment in the Arkham franchise, Batman: Arkham Knight.

Announced for release on Playstation 4 and Xbox One, it seems the folks over at WB’s Quality Assurance department took to their promise and sent the game back for extra polish and fixing up. Warner Bros. Staff over at the official WB Games forums posted the following:

“After reviewing the progress of the project, the team at WB Games has decided to delay the release of Batman: Return to Arkham to give the team at Virtuous Games additional time to deliver a polished Batman Arkham game experience. We do not have a release date yet and will be sure to communicate that once we are sure the game will be ready. We know this is disappointing news, but we feel the extra time will allow the team to create the best gaming experience for our fans”.

Virtuous Games was the studio behind Quantum Break and the Heavy Rain Remastered edition, so it is safe to assume that the studio can do some real good if they are up for it. As for whether this is in fact a disappointment or not; I personally think this is a very good thing. The mediocre way in which WB Games handled the Arkham Knight controversy on PC has done little to remove the sour taste left by its problems, even though the title has been reworked vigorously since launch.