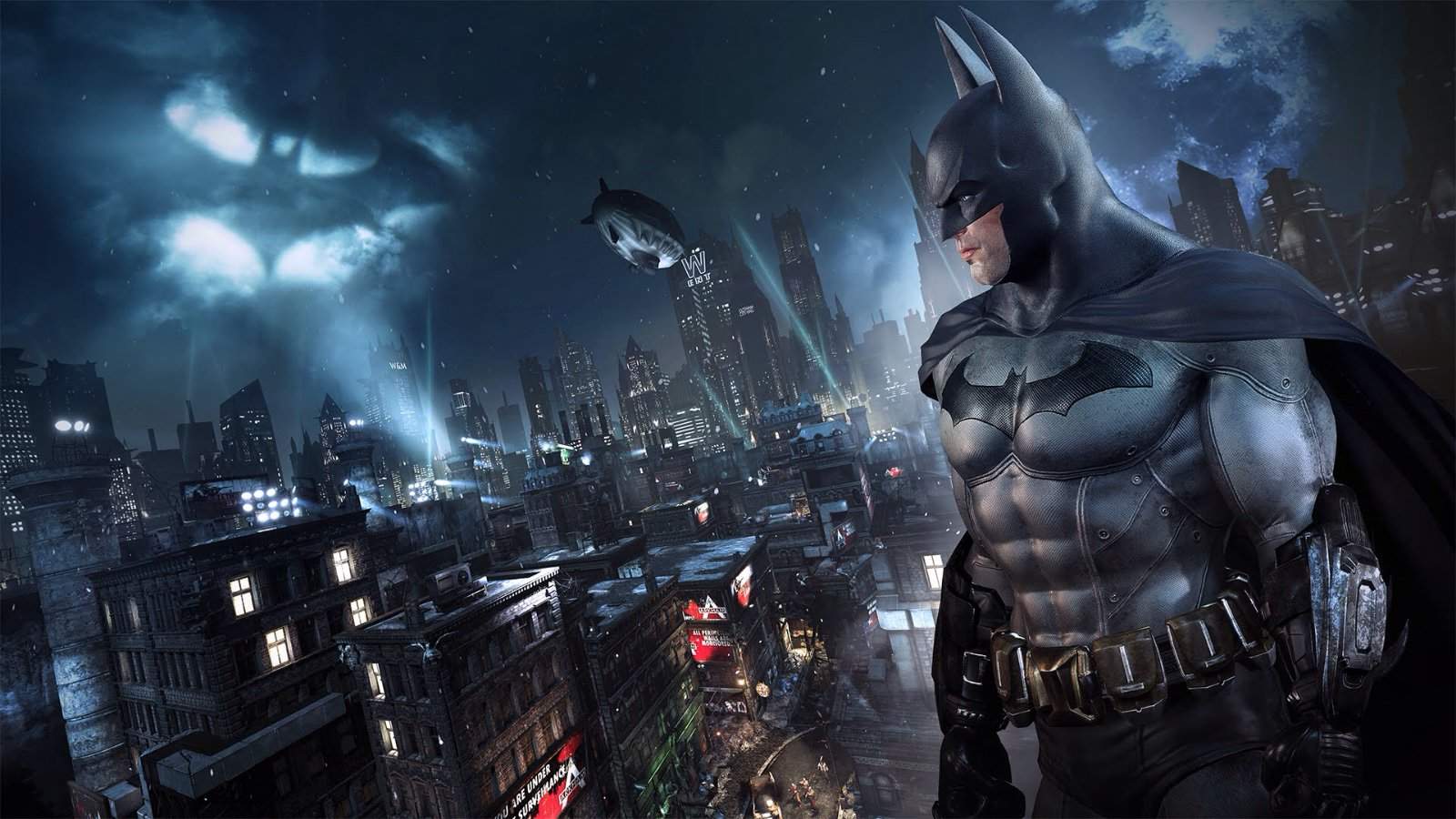 We reported back in July, 2016, that Batman: Return to Arkham would be delayed. At the time I really felt that it was for the best. So often nowadays games seem to be pushed out in incomplete and unplayable states; making delays a sight for sore eyes. I also did not think that the game would see a release this year.

Thankfully, the remastered return to the first two games in the Arkham franchise is back on track! Courtesy of a new trailer featuring some side-by-side comparisons for Batman: Arkham Asylum and Batman: Arkham City; we now know that the new release date is 18 October 2016. In case you did not know, that is an entire month earlier than expected.

The trailer is a visual treat. It is honestly a very weird thing to see a game that I have played three times over, redone with prettier graphics and effects. Batman essentially looks like they pulled him straight from Arkham Knight (while donning his previous two Batsuits) and stuck him back into the first two games. Even Mark Hamill’s Joker looks like he got the Arkham Knight treatment!

The trailer predominantly showcases comparisons between the games on PlayStation 3 and PlayStation 4. It opens with the Bat sneaking up to a crazy inmate and “not” snapping his neck on the ground. He then continues to go through different locales spread throughout Arkham Asylum and Arkham City.

Ultimately it seems like Warner Bros. wants us to have graphical experience and continuity that is equal amongst the three Rocksteady Arkham titles. This way, you can play through the three Arkham titles back to back and not feel like you have jumped through various years of games in a short space of time. 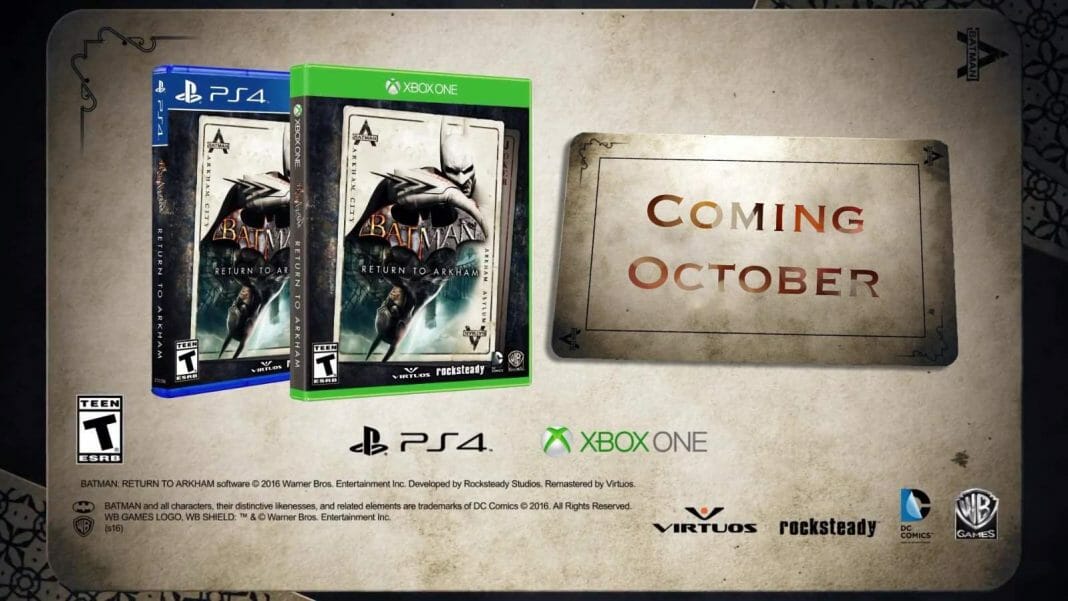