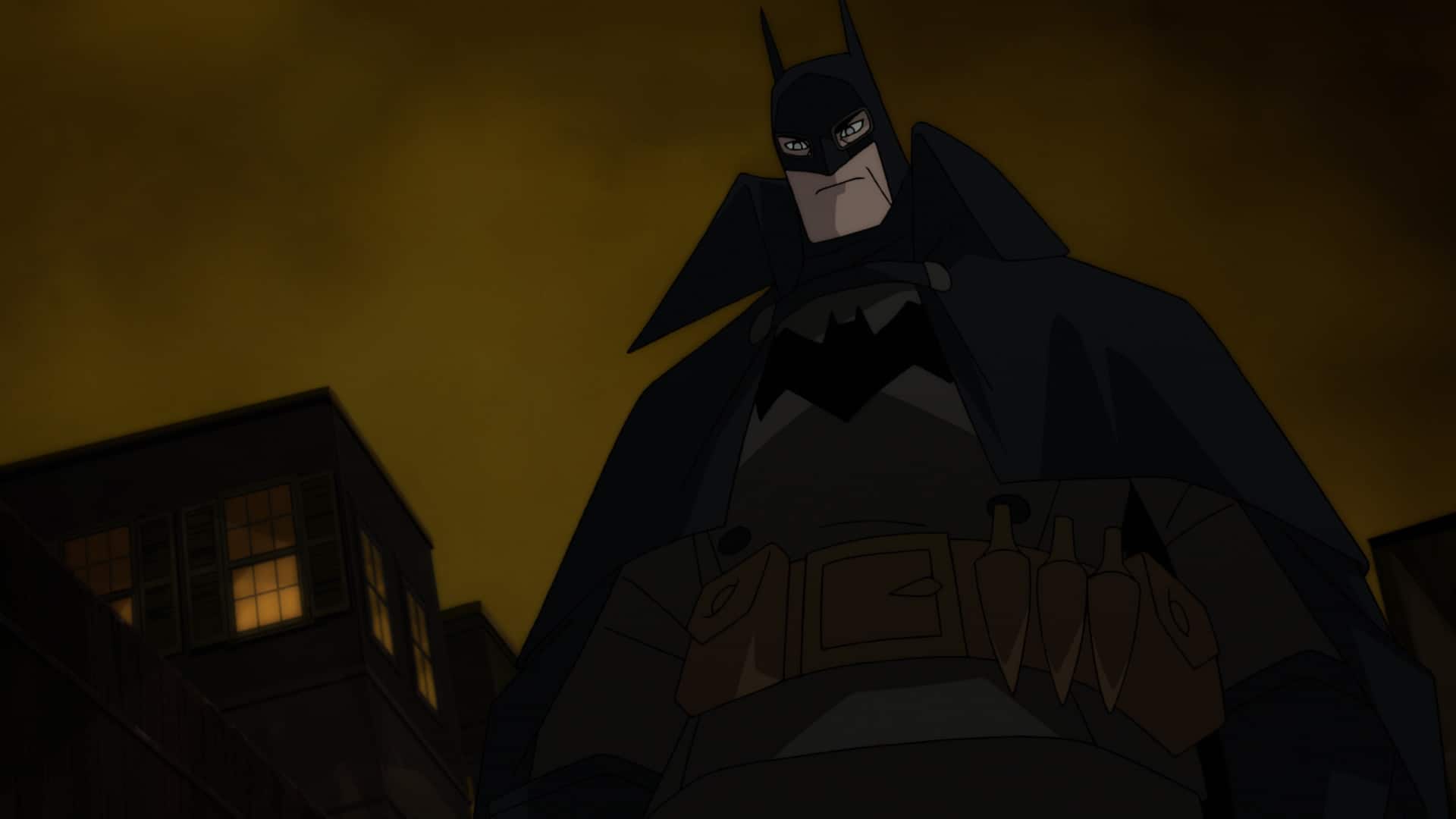 While the DC Universe may not have the strongest of standings in the live-action department, it certainly is one of the best in the animated scene. Justice League: Flashpoint Paradox (2013), for instance, is one of the strongest DC Animated Universe offerings since Warner Bros. Animation’s debut. Other fan favourites are the Dark Knight Returns films, based on the Frank Miller and Klaus Janson comic line of the same name. Even the recent Justice League Dark (2017) film received generally positive feedback.

The good news is that Warner Bros. Animation is currently hard at work on a new chapter in the Batman franchise. Titled Gotham By Gaslight, the animated adventure is set to take place in an alternate Gotham City. It is the turn of the century, in an era less modern than ours. The story follows Batman as he hunts down the serial killer, Jack the Ripper.

Judging by the trailer alone, it looks like it will be quite a dark adventure. Personally, I love the look and feel of this animated movie. It is set in Victorian times and looks very much like the industrial revolution is right around the corner.

While I am loath to admit that I have never read the Batman: Gotham by Gaslight series, I do know that it did kick off the Elseworlds comic book line. Gotham by Gaslight was first published in 1989, which coincidentally was right before the very first live-action film Batman adaptation – directed by Tim Burton – hit cinemas.

Warner Bros. Home Entertainment has also revealed that the film will release on digital streaming platforms on 23 January 2018. Fans who would like to purchase the movie on Blu-Ray, however, will only get their hands on it on 6 February 2018, which is not that far off. It will feature the voice talents of Bruce Greenwood, Jennifer Carpenter, Scott Patterson, John Dimaggio and Anthony Head.

The movie will be released on normal Blu-Ray, as well as Ultra High-Definition Blu-Ray. Suggested Retail pricing is currently $40 USD (~R550 ZAR) for the UHD version, while the standard version will set you back $25 USD (~R400 ZAR). It will also release on DVD, which will retail at a suggested price of $20 USD (~R300 ZAR). 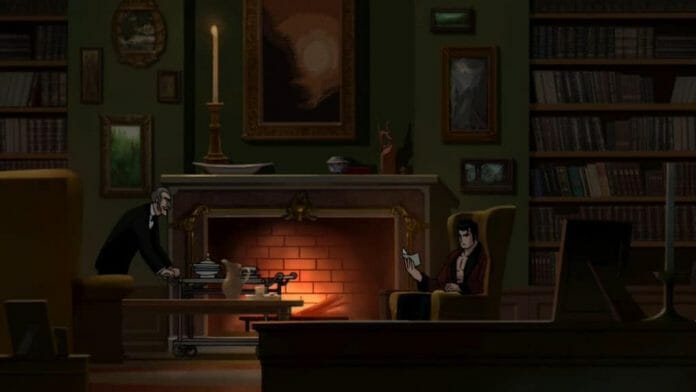