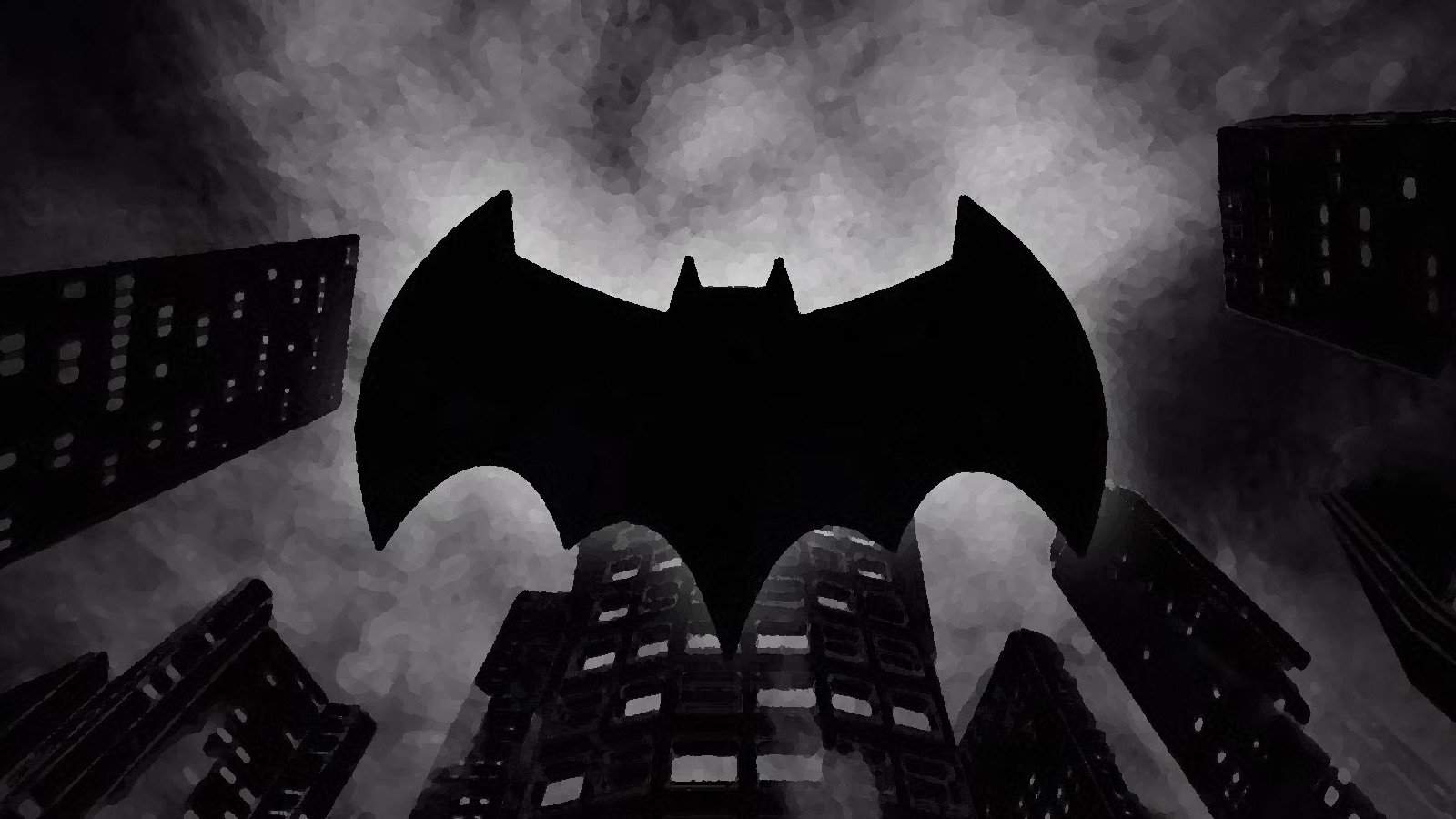 When it comes to Batman games, no bar has been set higher than Rocksteady’s Arkham series. Although the Arkham games are narratively mediocre, it is the action that keeps gamers engaged for the 60-odd hours it takes to clear each game. From a narrative perspective, however, no bar has been set higher than the comic-book adaptations and storytelling crafted by Telltale Games. As such, the new Batman The Telltale Series is one of the year’s most exciting  games.

After releasing The Walking Dead and exposing Lee and Clementine’s story to the world, Telltale cemented their place as solid narrative game developers. Known for their extremely well written and choice-driven video games, Telltale recently set their eyes on Gotham’s most famous hero for their specialised drama: Batman.

Batman The Telltale Series is almost here, but until it releases Telltale has released a new trailer to whet our appetites.

In the trailer, we are treated to the two different sides of The Dark Knight: Bruce Wayne and Batman. The story is said to be about Bruce Wayne more so than Batman, however, it looks like fans will be able to do both. Shown prominently in the trailer is Harvey Dent, which makes it seem like Two-face might make an appearance at some point. Additionally, the trailer shows other villains too, such as Catwoman and Falcone. Of course, a Batman game will never be complete without good old Jim Gordon, which the trailer has.

The first episode is set for release on 2 August. Knowing Telltale, more episodes in the Batman The Telltale Series will release over the course of the year. They usually follow a bi-monthly release schedule.

This seems to be a big year for both Telltale and Batman. Batman’s latest animated film, The Killing Joke, will also release on 2 August. It brings back Kevin Conroy as the Batman, and Mark Hamill as the Joker. Additionally, Suicide Squad is set for release from the 5th August 2016. Personally, I am very excited for all of these releases!