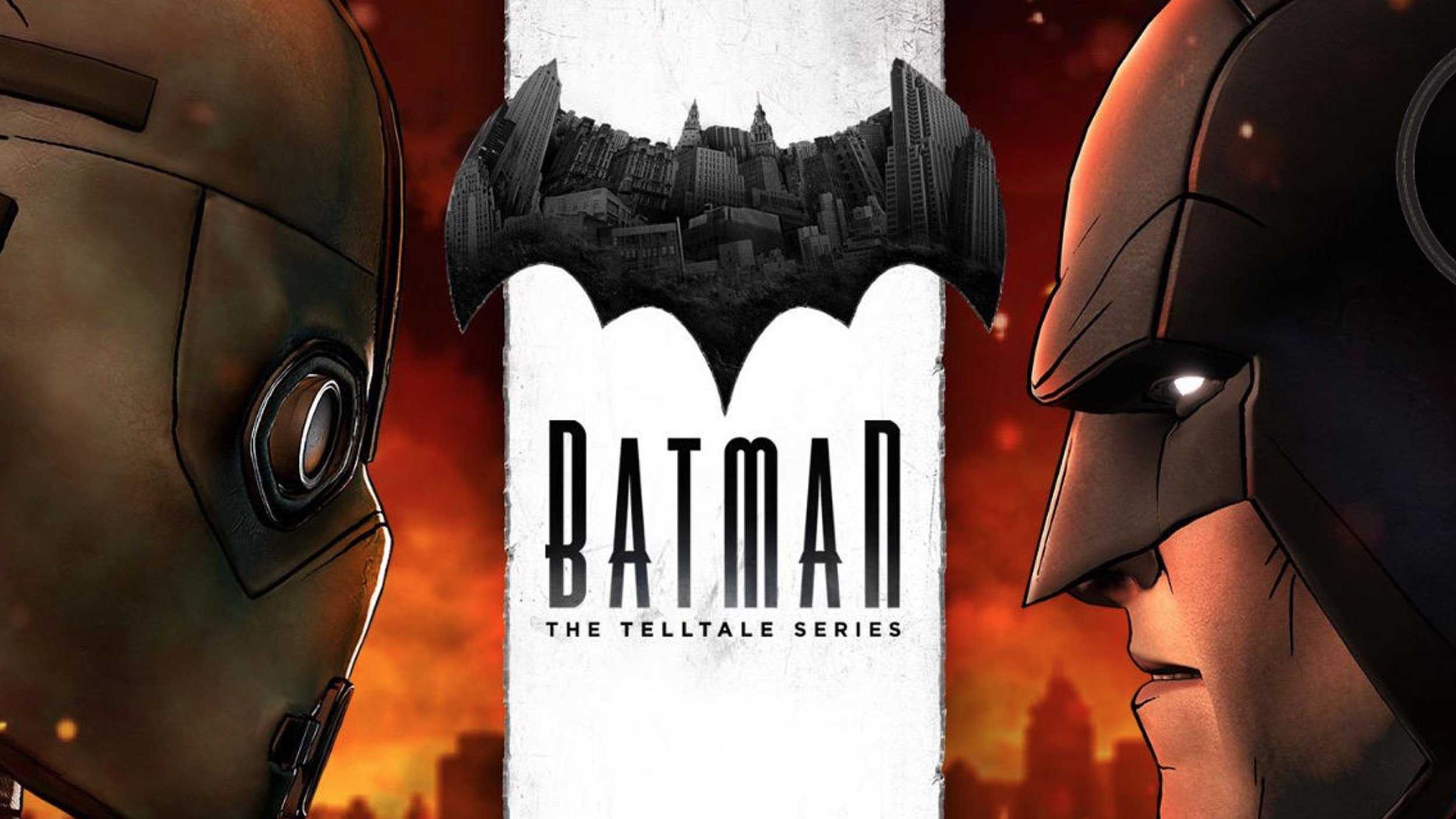 The night of the Batman draws to a close in less than a week. The City of Light, the final episode in Batman The Telltale Series, has received an official release date.

The fifth episode (of its first season) of Telltale’s Batman series, the City of Light, will conclude the series on 13 December 2016. Telltale Games made the date official on their Twitter page while asking fans which mask they will wear. Ominous!

The Episode is titled City of Light and will feature the Children of Arkham – who are preparing to execute the final act of their plan to destroy the Wayne family name. The people closest to Bruce are their targets.

As with all Telltale games, your actions throughout the season determine who lives, who dies, and whether Gotham will ever know Batman’s true identity. All of that comes to a close once and for all, in the fifth and final episode. I cannot wait!

In addition to revealing the finale’s release date, Telltale Games also announced that the first episode, “Realm of Shadows” is now free on Steam. This is perfect for anyone who was on the fence, to jump in and give it a go. If you end up liking it, you can upgrade to the full game for just $24.99 USD.

Enter the fractured psyche of Bruce Wayne and discover the powerful and far-reaching consequences of your choices as the Dark Knight.

Telltale’s Batman series takes you through Gotham as both Bruce Wayne and the Batman. It reveals a side of Bruce that gamers hardly ever get a chance to explore: humanity, family, friendship. The first episode had a hard time coping with the massive amounts of hype it had generated, but the series has garnered a strong following after its consecutive episodes released.