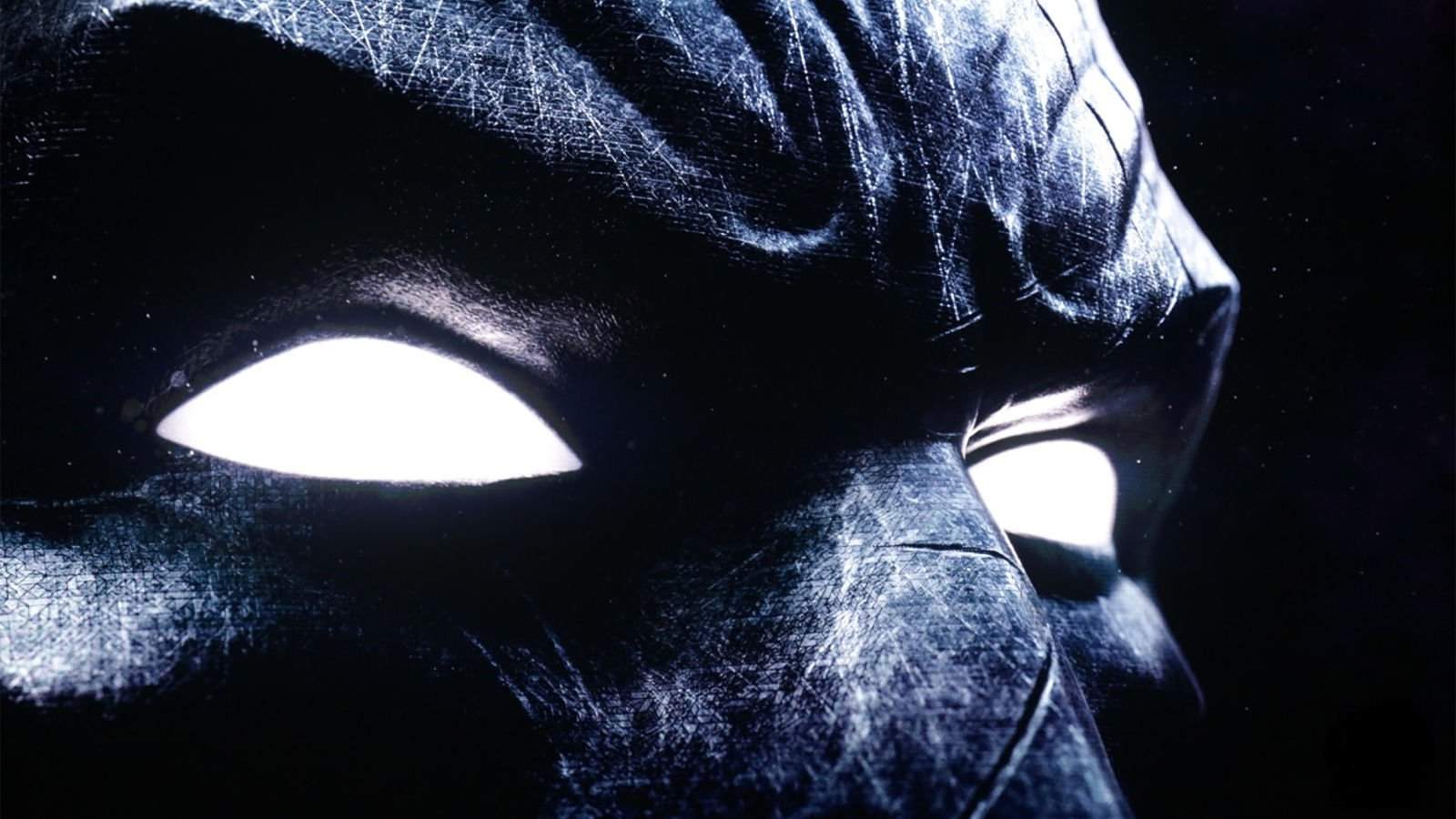 Virtual Reality. Two words that seemingly signify the future of where entertainment is headed. There are many niche concepts and gimmicks that surround the world of gaming, many of which claim to be “the next big thing” or “the future”. Many fail miserably. Virtual Reality, however, is definitely a technology that has a future, or at least is the kind of technology that could actually become a new norm in several years from now. Speaking of, I actually had the opportunity to try out the new Arkham VR experience during rAge, and it was outstanding!

To be fair, this was my very first experience with a ‘full-fledged’ Virtual Reality experience. Until rAge, I had never been presented with an opportunity to experience VR. I am honestly so glad this was the case because it meant that I went into trying VR without any preconveived ideas of what it is supposed to be like – which is the same affect many people will have when purchasing/playing with PlayStation VR. With that said, becoming the Batman was a total blast! It was excellent to see myself in a digital mirror, being represented by  the Dark Knight himself. I even managed to flex his muscles.

The tagline for Arkham VR reads: ‘Wear the Cowl’. I can see now why Rocksteady opted for that instead of the usual “Be the Batman” tagline from the Arkham games. Not only is it a smart decision to differentiate the games, but also because you literally wear the cowl in the Arkham VR experience. It was quite mind blowing, after I put the headset on, when the Sony representative told me to look over the railings of the apartment at Gotham City below. I do not have an inherent fear of heights, but I have to admit in getting a bit of a shock when I saw the streets of Gotham so far below. Similarly, there were a few times in the experience that I almost lost my balance due to my head and my feet not understanding what my eyes were seeing [Ed’s note: everyone on the Vamers Crew experienced this, definitely takes some getting use to, but not a deal breaker].

The Arkham VR experience really was incredible. The demo started out in the Wayne Manor, with Alfred coming up from my right. It was strange to see Alfred, a character that I know is only in a game, and think that he was as real as I am. Alfred gave me a stern talking-to about my bruised knuckles and lack of sleep, then proceeded to give me the key to the piano that I was standing in front of. The interaction was easy and immersive — I put the key in the slot and turned it. The piano opened up and I proceeded to play a couple of notes. This is where I felt that first shock of awe that I mentioned earlier: the notes I played opened up the secret elevator down into the Batcave!

As soon as you get to the bottom, a big pod opens and reveals the batsuit. This is where you finally get to dress and don the Bat cowl! It was an amazing thing to take the helmet into my hands and put it on. It felt so real. The experience then continues to give you the various gadgets Batman uses and shows you how to use them. 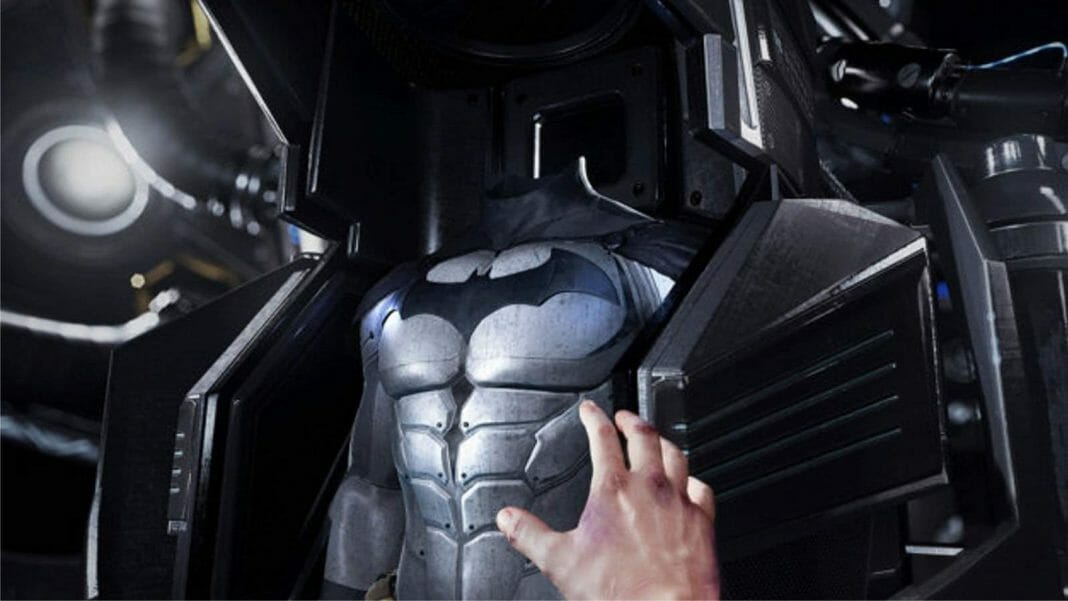 Overall it was a great experience, one that I wished would go on forever. I tried throwing a batarang at the Sony rep to let me keep playing, but I quickly returned to reality when the PSVR headset was removed.

The official Arkham VR experience will offer around 90 minutes of play time from start to end. However, a Rocksteady representative did mention that the game will provide a lot of replayability.

The game releases alongside the PlayStation VR this October, 2016 in International markets. The PlayStation VR is only expected in South Africa from January 2017 with a suggested retail price of R6999.