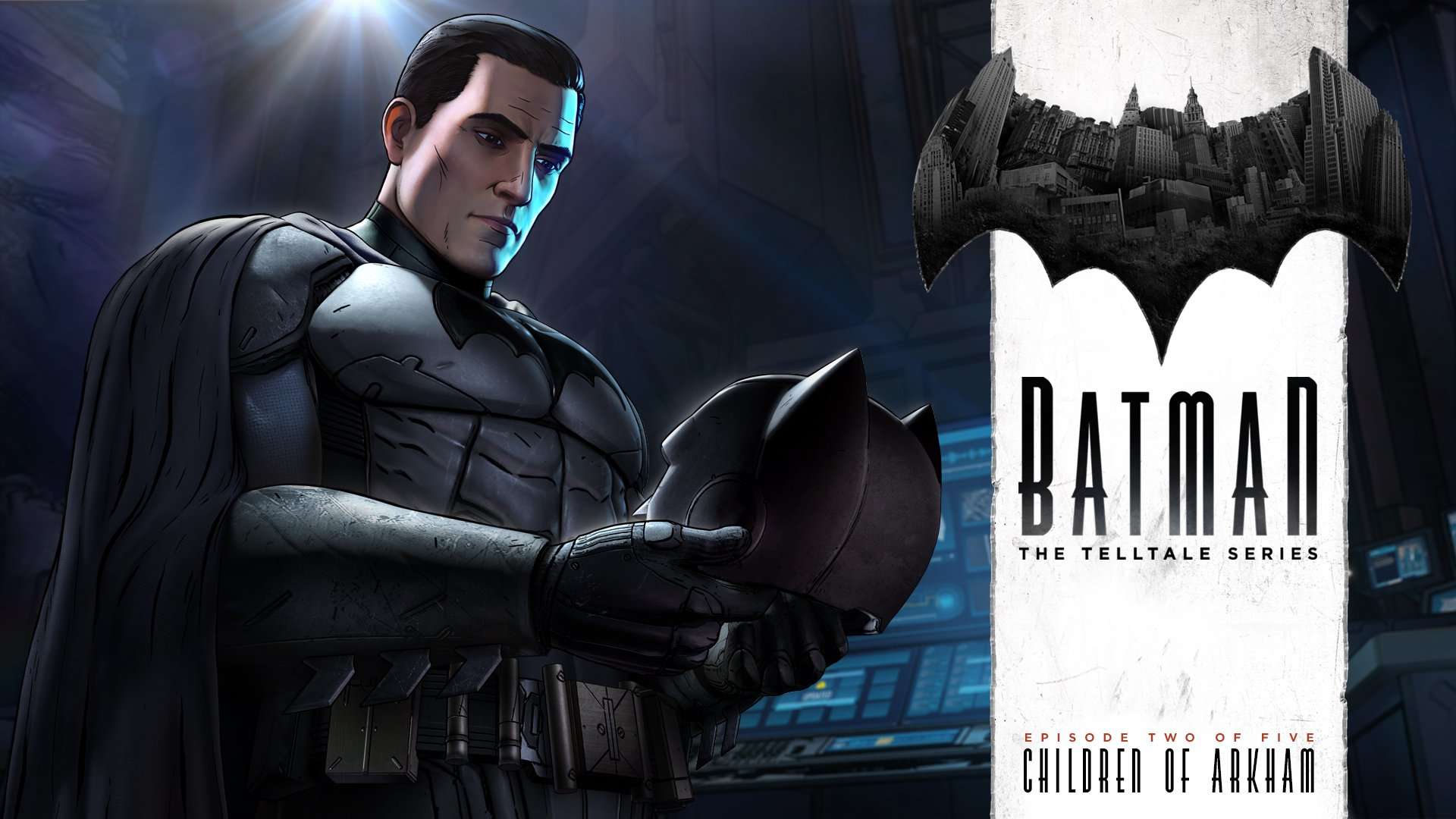 Telltale Games announced that the second episode of its Batman series, titled Children of Arkham, arrives on 20 September, 2016

Episode 2: Children of Arkham will take place immediately after the events of Episode 1. It will challenge players to unravel an ongoing mystery that involves Gotham’s criminal underworld.

In the game, you get to play as Bruce Wayne, the real-life alter ego of the Batman. The game is rendered to look like a living, breathing comic book. Telltale’s vision of Batman features an award-winning cast of talent including Troy Baker as Bruce Wayne, Travis Willingham as Harvey Dent, Erin Yvette as Vicki Vale, and Enn Reitel as Alfred Pennyworth. Additional cast members include Murphy Guyer as Lieutenant James Gordon, Richard McGonagle as Carmine Falcone and Laura Bailey as Selina Kyle.

Batman: The Telltale Series Episode 1: Realm of Shadows introduced Crowd Play, a new feature that allows an audience to play along with each other. Via Crowd Play, an entire group of people can vote on what choices the player should make. Crowd Play has been announced as an answer to the growing need for interaction during live streams. Telltale encourages Let’s Plays and streams of their games, and Crowd Play only assists in that regard.

After the episode concludes, Telltale will release the metric behind the player decisions in an attempt to explain the feature even further.

Batman: The Telltale Series – Episode 2: Children of Arkham launches 20 September, 2016, for Xbox One, PlayStation 4 and PC.