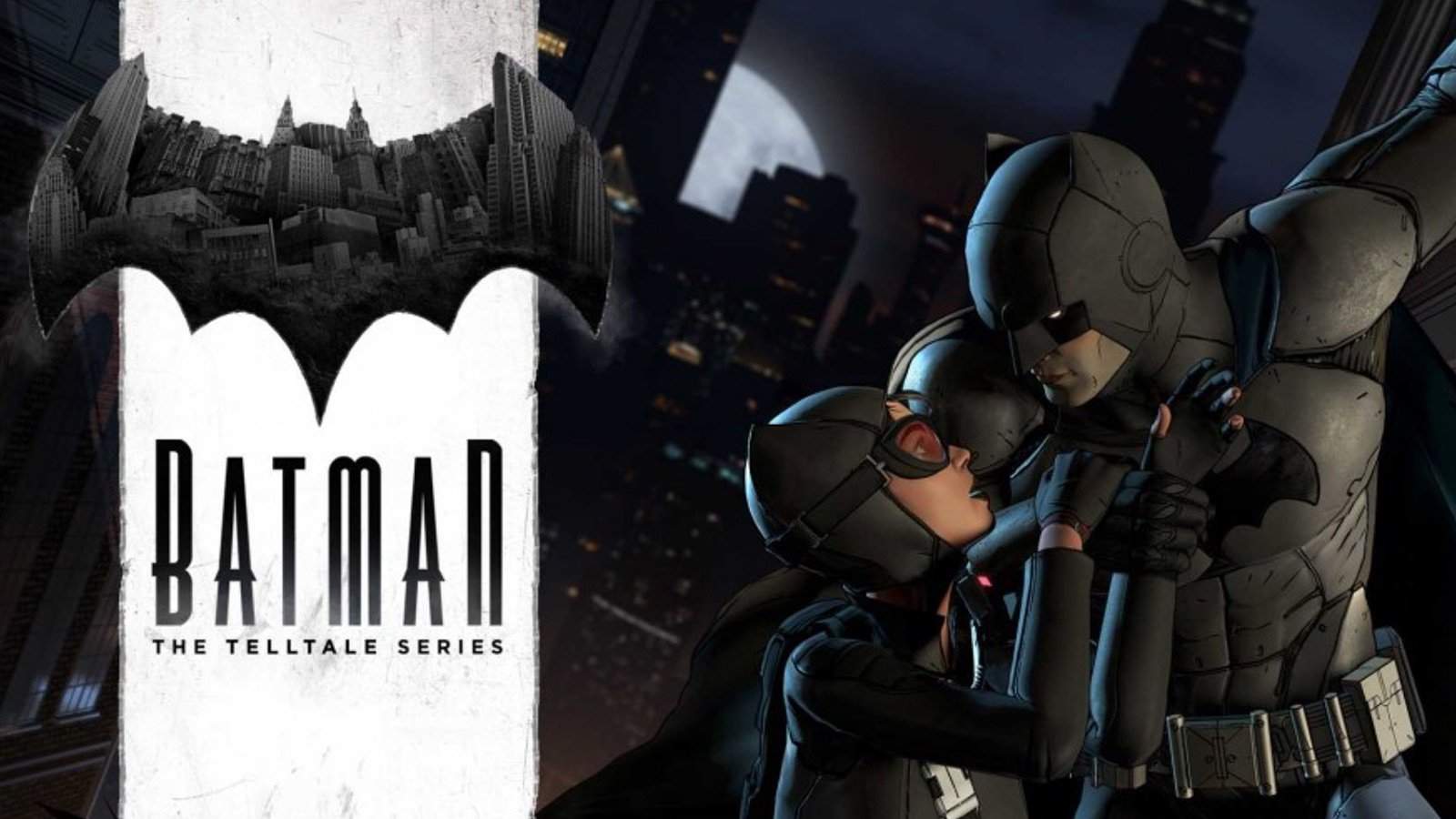 In Telltale’s version of the Batman story, players will have the opportunity influence Bruce Wayne’s life. As the playboy genius and millionaire takes to the street of Gotham to fight the good fight, his double life will undoubtedly get in the way.

Kevin Bruner, CEO and co-founder of  Telltale Games, said in an announcement that by ”creating an entirely original story surrounding the man behind the mask and challenging players to take on the role of Bruce Wayne just as much as the mythic Batman” has resulted in one of the most sophisticated narrative adventures yet created by the small developer.

Bruner went on to say that Batman The Telltale Series will explore all aspects of Bruce’s life. That includes his tense encounters in the public by day, to thrilling chases across rooftops at night. Players will have to think twice about the choices that they make.

Due to the incredible amount of interactivity seen on live streams and Youtube, Telltale has also decided to incorporate a new form of multiplayer into Batman The Telltale Series.

This marks the first ever unique multiplayer options for a Telltale game. Called Crowd Play, the feature will allow up to twelve players to join in on your game and cast votes on what choices they think you should make.

Fans who want to join in on your fun can do so via any browser connected to the internet. Crowd Play is designed for 2-22 player interactivity, with limited runs of thousands during special live events. As mentioned above, Batman The Telltale Series is currently limited to twelve players in Crowd Play.

Batman The Telltale Series Episode One: Realm of Shadows makes its worldwide debut today. The game is available from the Telltale Online Store, Steam, and other distribution services for PC. it is also available on the PlayStation Network for PlayStation 4; and on the Xbox Games Store for Xbox One. Previous generation consoles, as well as MacOS will get the game at a later date.