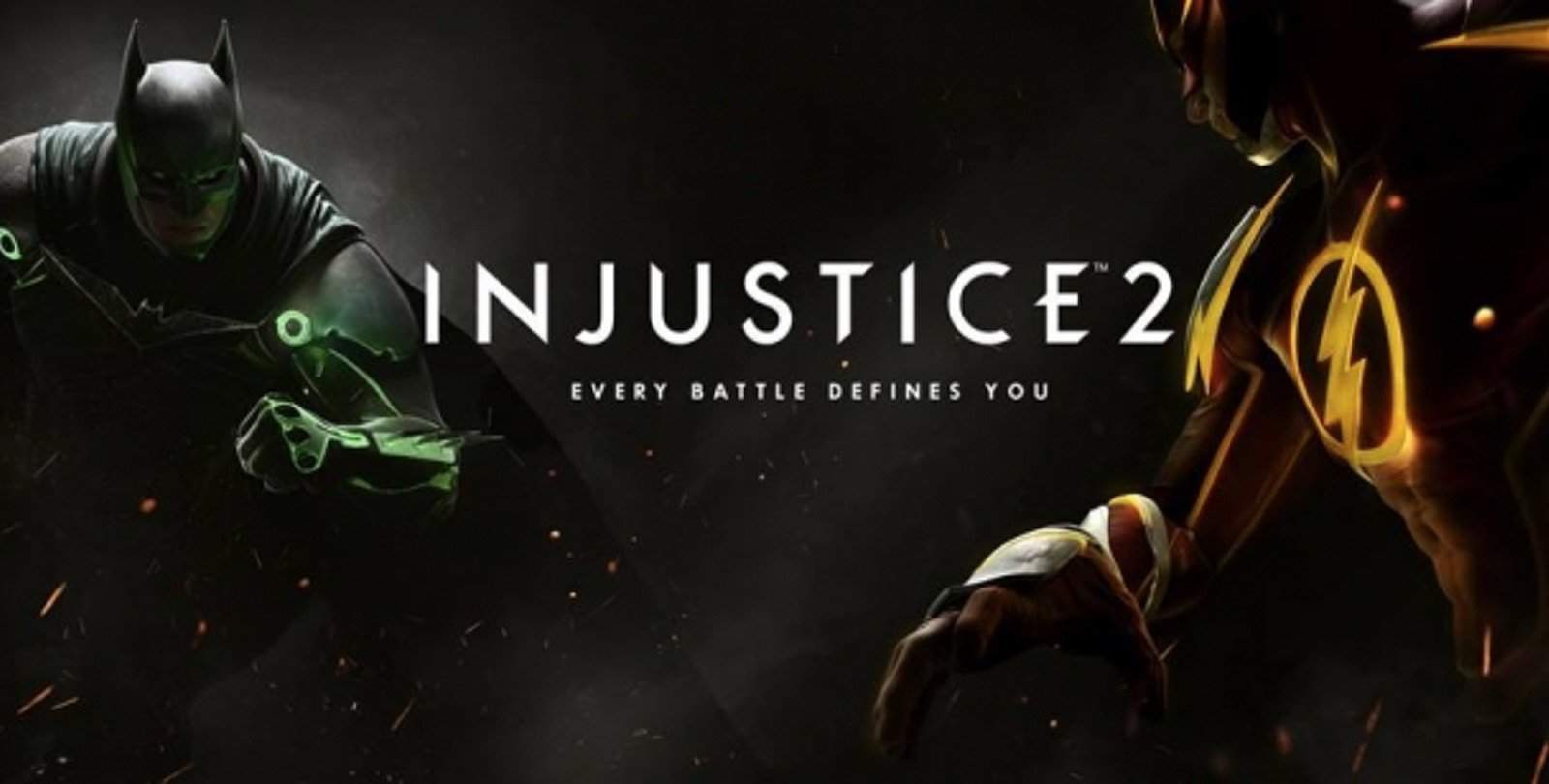 In 2013 gamers were treated to Injustice: Gods Among Us, a unique fighting game that merged famous superheroes with the familiar fighting mechanics of Mortal Kombat (minus the gore). Now, three years and one HD remaster later, Warner Bros. Interactive Entertainment and DC Entertainment have announced the long awaited sequel, Injustice 2.

The sequel to the 2013 smash-hit is once again being developed by Mortal Kombat alumni, NetherRealm Studios, and will feature an even larger roster of DC Super Heroes and Super-Villains than before. The new game continues the cinematic story introduced in Injustice: Gods Among Us and focusses on elaborating how Batman and his allies are working towards putting the pieces of society back together, all whilst struggling against those who want to restore Superman’s regime. Naturally, a new threat appears during all of the chaos, one that will “put the Earth’s existence at risk”. As before, Injustice 2 takes place in a different multi-verse than other properties in the DC Entertainment portfolio, as such the events in the game have no bearing or affect on the DC Cinematic or Comic Universes, and any similarities are purely coincidental.

Injustice 2 will feature the largest and most robust DC roster ever offered in a fighting game and includes classic characters, such as Batman, Superman, Supergirl and Aquaman, to interesting new villains like Atrocitus and Gorilla Grodd. As with the first game, battles will take place across iconic locations such as Metropolis, Gotham City and Atlantis. The sequel will also expand on the familiar locales in terms of scale and grandiose when compared to the original game.

One of the more interesting features of Injustice 2, and one that we hope to learn more about at E3 2016, is how the game will give players the opportunity to personalise their versions of the iconic DC characters that they play with. Ed Boon, Creative Director at NetherRealm Studios has said that giving gamers the ability to “customise and level-up their favourite DC Super Heroes and Super-Villains is a significant leap” forward for the genre. The customisation that Boon speaks of is clearly teased in the announcement trailer and will come in the form of unique and powerful gear that is earned throughout the game. It will be the first time that gamers will be able to take control of how their characters look, fight and develop across a variety of game modes.

Injustice 2 will be available in 2017 for PlayStation 4 and Xbox One.