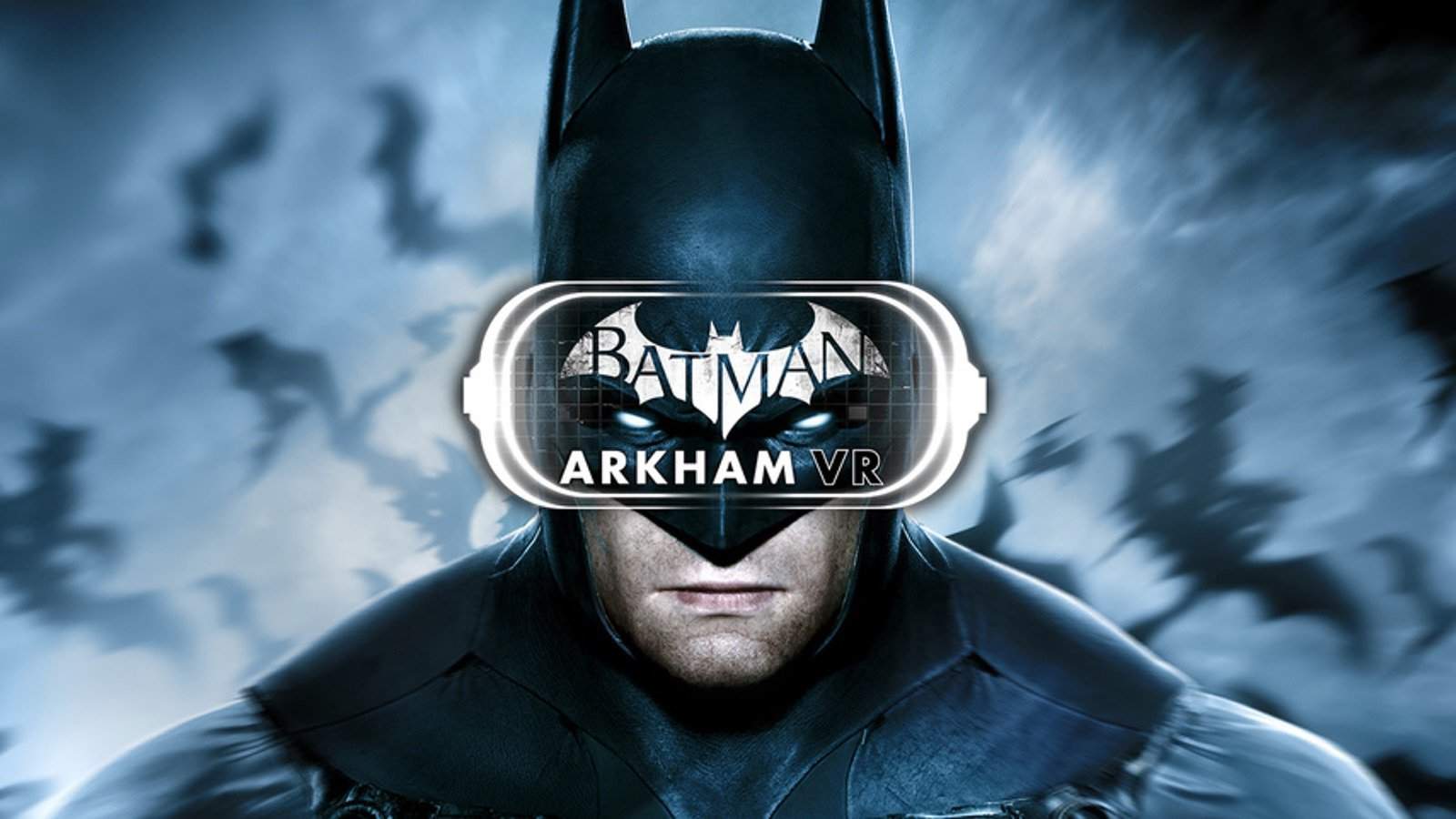 Warner Bros. Interactive Entertainment in cooperation with DC Entertainment have announced that Batman: Arkham VR will be exclusive to the Playstation VR.

For the first time ever, players will literally be able to “become the Batman”. By putting on the PlayStation VR (Virtual Reality) headset, gamers will be transported into the shoes of Bruce Wayne. Players will then be able to enjoy a short, yet immersive,  adventure as the Batman whereby players must unravel an evil plot that threatens the lives of his closest allies. Those who enter the virtual world will be tasked to think like the Dark Knight and will even get to utilise his legendary gadgets. Best of all, players will get to don a digital version of Batman’s legendary cowl.

Developed by Rocksteady Studios, creators of the critically acclaimed Batman: Arkham Trilogy, the exclusive Playstation VR experience sure looks like it will be one to remember.

“Virtual reality is expanding the video game space and entertainment overall, so it is extremely exciting to have our incredible team at Rocksteady Studios dive into this new storytelling medium with the Batman™ Arkham franchise,” said David Haddad, President, Warner Bros. Interactive Entertainment.  “Rocksteady is one of the best at creating story-driven content, and Batman™: Arkham VR will deliver a more immersive experience than anyone could have imagined only a few years ago”.

Rocksteady released the last game in the Arkham franchise, Arkham Knight, right after E3 2015. The Arkham VR experience will be an ideal way to get one more Arkham fix from the franchise, which does not have any planned sequels. Batman: Arkham VR is slated for release together with the PlayStation VR in October, 2016.