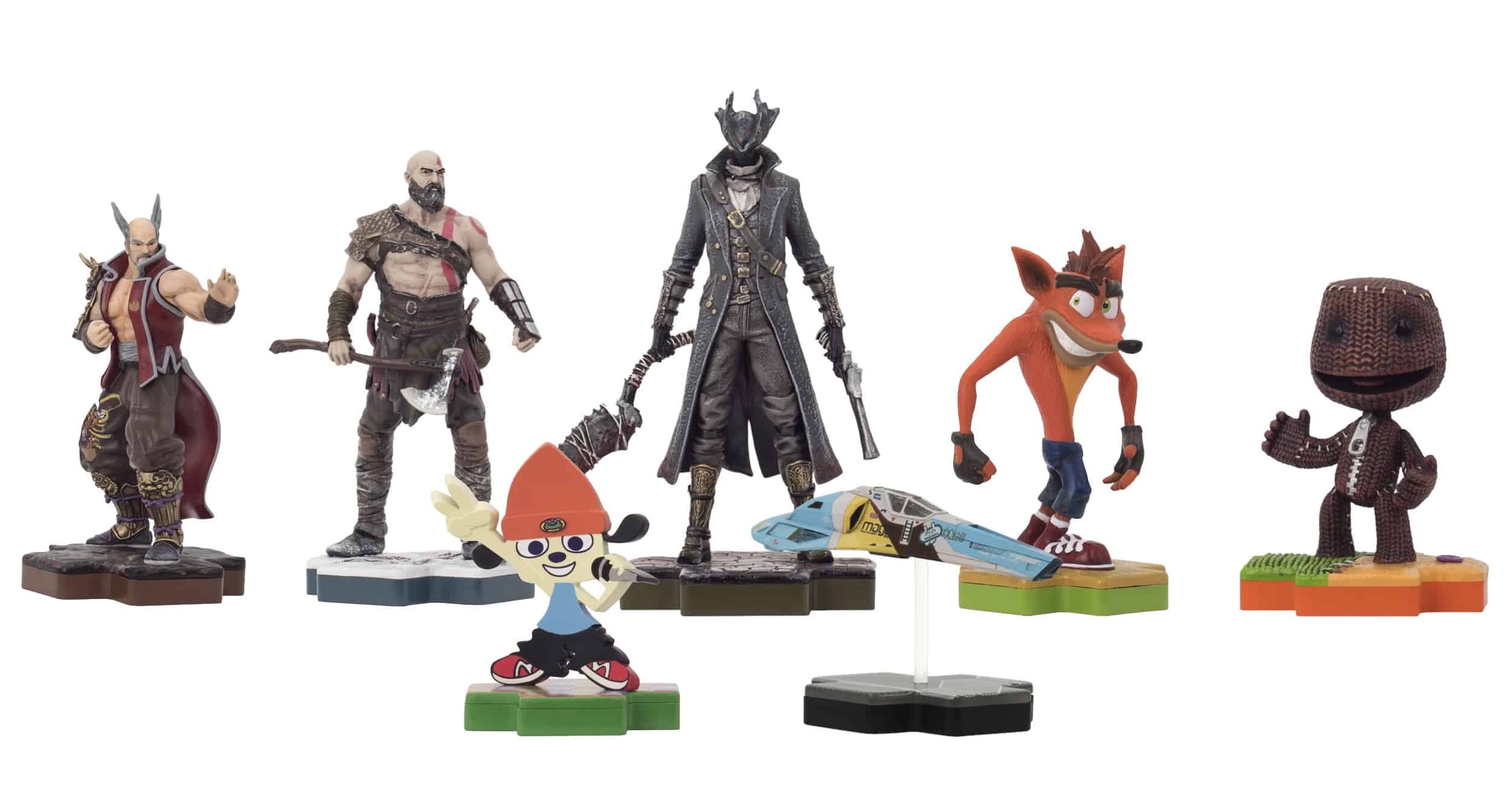 In a world where Nintendo’s Amiibo is king, few have dared to take it on. Although it seems as if it will continue to stay king for some time, it should be noted that PlayStation has just revealed its own new line of collectable figurines. Called Totaku, they are not meant to take on Amiibo. Even if it may seem so at first glance.

Totaku collectables are based on characters and franchises familiar or exclusive to the PlayStation brand. The figurines are made by ThinkGeek and will initially launch with a batch of seven characters. Each figurine will stand ten centimetres tall with a width of roughly five centimetres, in most cases. They seem to be highly detailed too.

The first entries in the PlayStation Totaku Collection are comprised of a Hunter from Bloodborne, Crash Bandicoot, Parappa the Rapper, Kratos from God of War, the Feisar FX350 from Wipeout, Sackboy from LittleBigPlanet, and Heihachi from the Tekken series. 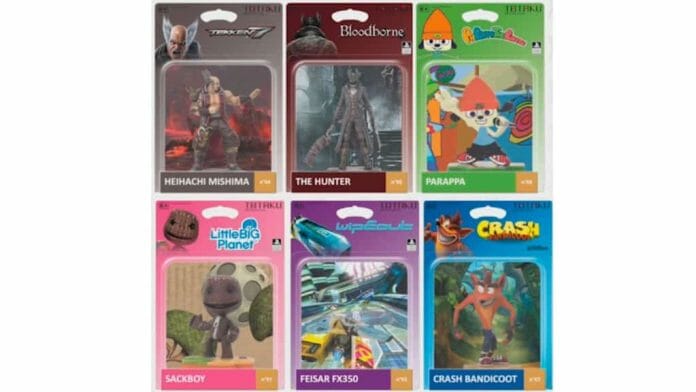 It is a neat little collection and one that even I (as a predominantly Xbox and PC player) am quite interested in. Each figure costs $10 USD (~R120 ZAR), which makes them even more attractive for collectors and fans. The only hurdle may be the fact that ThinkGeek is a Gamestop brand, which means that PlayStation Totaku is, at least for the time being, a Gamestop-exclusive product.

It should be noted, however, that although PlayStation Totaku are figurines, made by a gaming brand, they are in no way meant to contend with Nintendo’s Amiibo. For starters, PlayStation Totaku do not have any near-field communication (NFC) capabilities. This is a figurine series meant only for collectors.

The first series of PlayStation Totaku figurines will release on 23 March 2018. All figurines sold during its first run will have special symbols that indicate they are First Edition models. That might be an even bigger reason to collect one or two of them!