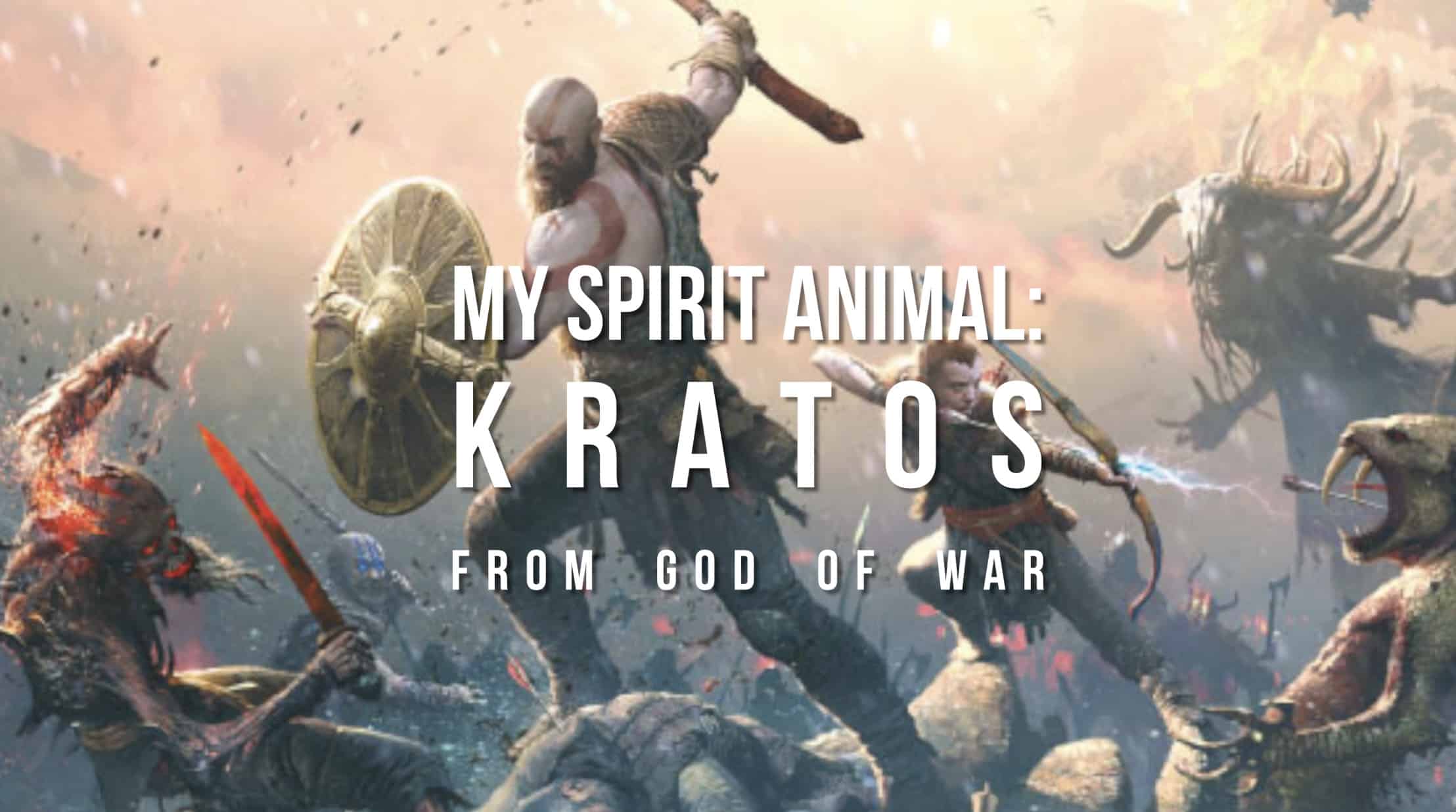 As the release of God of War (2018) draws near, I began to wonder about what it would be like if Kratos, the protagonist of the series, was a real character. Who, for example, would be able to embody him in a film, if one was made? Better still, what would someone be like if they took his personality to heart? The result, I am happy to say, is My Spirit Animal: Kratos from God of War. A short ‘film’ about exactly that.

Filmed in the style of a mockumentary, My Spirit Animal: Kratos from God of War takes a brief look into the life of Gary Hercule. A gamer who, upon playing the latest God of War game, realises that Kratos is his proverbial ‘spirit animal’. The short film offers a humorous take on what life would be like if someone had to embrace the arrogant, brutal and often misunderstood rage that the God of War is most well known for.

My Spirit Animal: Kratos from God of War stars a few members of the Vamers Crew. It has yours truly as Gary’s brother, Andy as Gary’s wife, Taygan as Gary/Kratos, and also introduces Patience (who helps feeds the Vamers Crew off screen) and our adorable pet Bouvier, Chocolate.

We had a great time filming the short, and we did it purely for the fun of it. Hopefully our enjoyment filters through. If you enjoyed it, please do like and subscribe; and also let us know your thoughts in the comments.