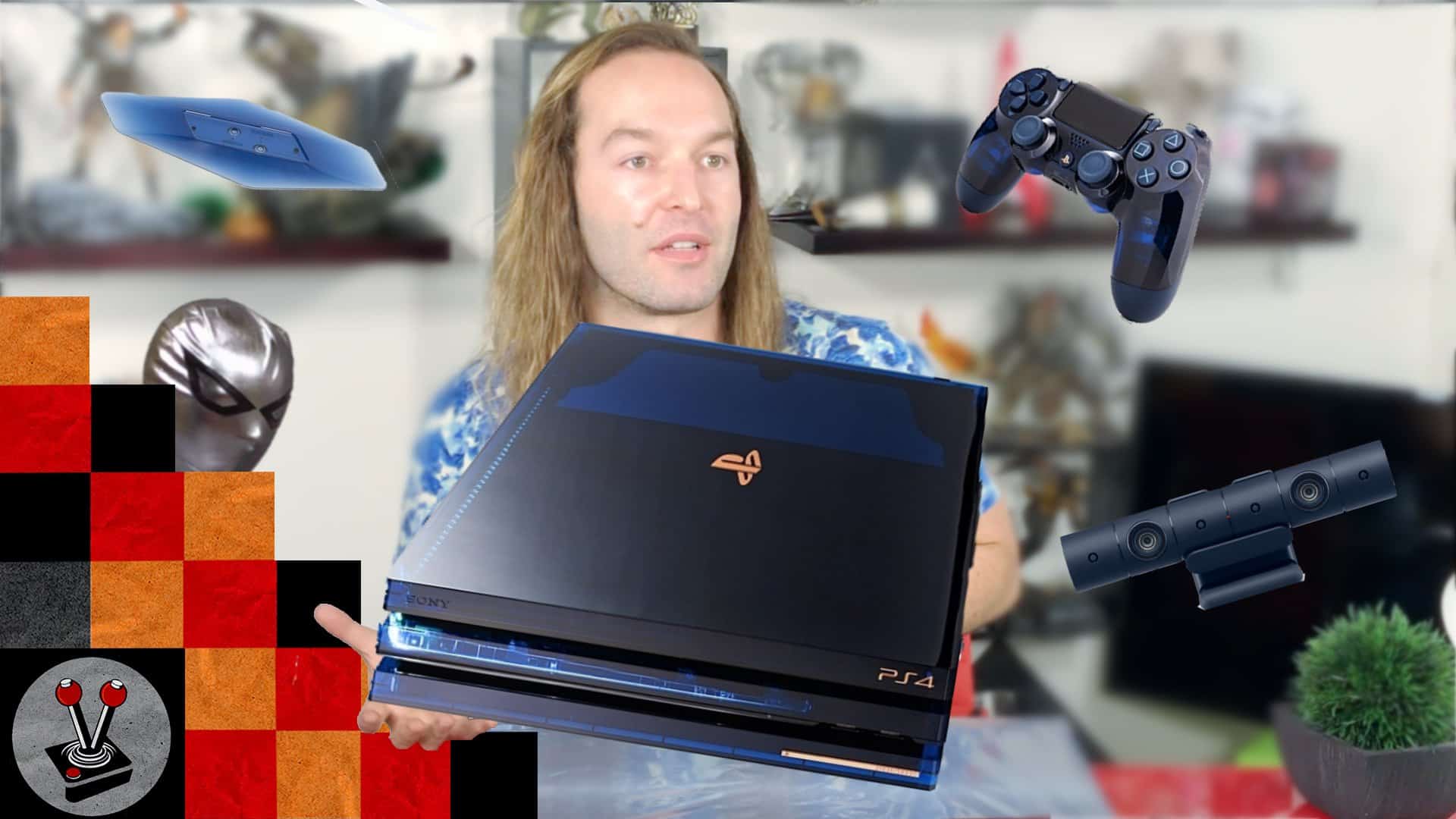 From the moment Sony announced a new commemorative console to celebrate having sold over half a billion PlayStation devices, I simply knew that I had to have one. From the colour, through to its translucency and true limited edition nature – it is a console that ticked all of the right boxes for my lust driven geeky ways. Despite being quite rare, with stock selling out almost as quickly as it was listed, I was lucky enough to get one. As such, I took the time to shoot a video about unboxing the 500 Million Limited Edition PlayStation 4 Pro.

For all intent and purpose, and at least from a hardware perspective, the 500 Million Limited Edition PlayStation 4 Pro is essentially a normal PlayStation 4 Pro. Where the console differs from a standard machine, however, is in its appearance and exclusivity.

Since this console is commemorating the success of the PlayStation brand, only 50 000 units have been produced. This makes it a true collectors edition. Although some collectors might scoff at that number as being “too large”, the difference is that the amount of people who have an interest in PlayStation consoles is far greater than, for example, collector’s of figures and statues from Hot Toys, Sideshow or XM. In fact, over 80 million PlayStation 4 consoles have been sold since 2014. That equates to a massive user base of people who would be interested in this collector’s edition console. As such, keeping the limited edition number to only 50000 definitely makes these consoles rare.

Although it might be rare, the real drawcard of the 500 Million Limited Edition PlayStation 4 Pro is the console’s beautiful and translucent navy blue shell. At times it looks black, but the moment that light hits its profile, a stunning and varying blue sheen becomes apparent. When that happens, the innards of the console become exposed to the outside world. The effect is incredibly satisfying and truly sets this console apart from all others this generation.

To complement the gorgeous blue of the console, the system is adorned with gold/bronze accents. These are mostly exclusive to the PlayStation logo on the top of the console, the PS4 moniker on the front and lastly, a single metal bar on the bottom right of the console that has been engraved with the console’s unique limited edition number (our console is 23061/50000).

One major downside to the console is that it is a major fingerprint and dust magnet. The moment the plastic covering was removed, the console became inundated with dust particles. No matter how much I tried to remove them for the pictures and video, there was no getting rid of them. Of course, this is only an issue when looking at the console up-close. Nevertheless, it it s drawback to what is otherwise quite a fantastic package.

While unboxing the 500 Million Limited Edition PlayStation 4 Pro, I was pleasantly surprised by the number of accessories that come with the console. From a typical hardware perspective, it features a 2 TB hard drive – a full terabyte bigger than the standard PlayStation 4 Pro – and all of the normal cables (power, HDMi, Micro USB) that often come with a standard console. It even includes that dinky set of earphones that no one ever uses. The package also includes a matching DualShock 4 controller (same translucent blue plastic and gold/bronze accents), a matching horizontal console stand and a matte blue PlayStation Camera with television stand (that television stand was definitely a nice surprise).

Although the system is beautiful and has an air of rarity to it, I must say that the R8499 asking price was a lot more than I would have liked to pay (I almost did not, but caved after a day of contemplation). Nevertheless, I am happy to have this gorgeous system. I hope you enjoyed the video and these pictures, of me unboxing the 500 Million Limited Edition PlayStation 4 Pro, as much as I enjoyed creating the content. 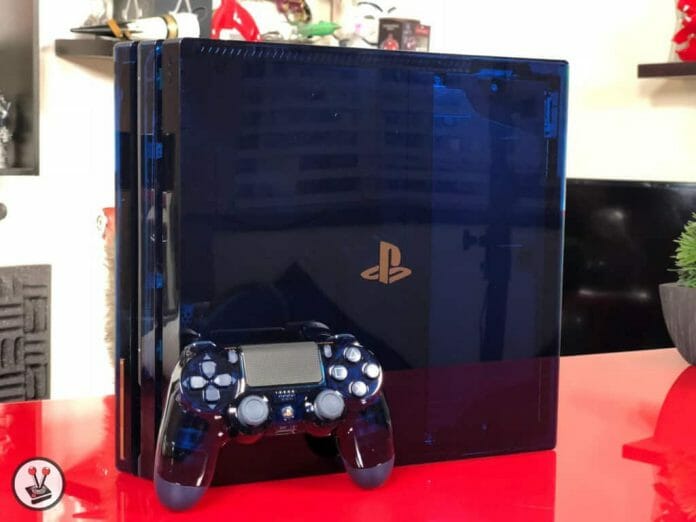