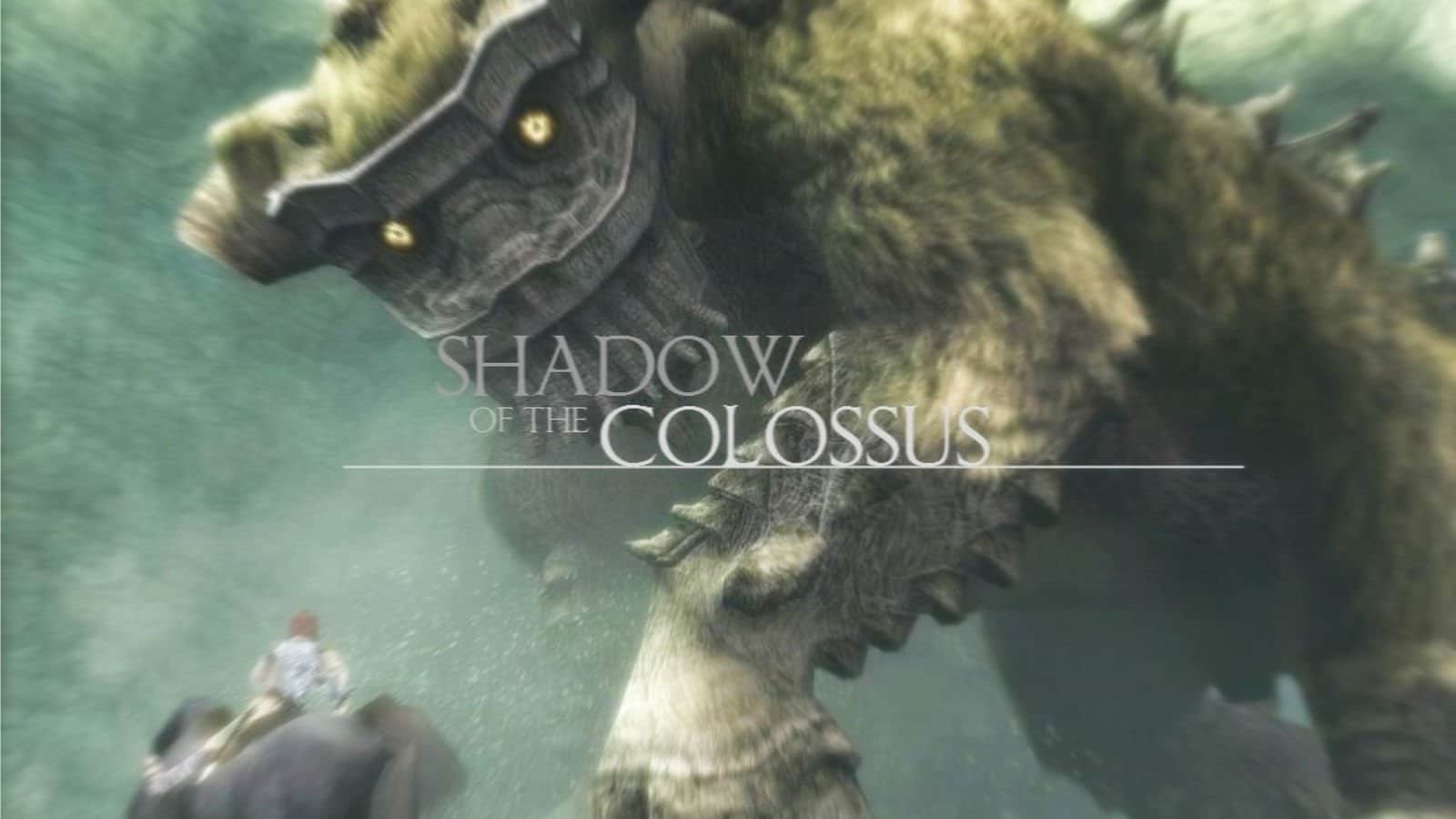 One of the biggest reveals during Sony’s E3 press briefing was a surprise Shadow of the Colossus trailer. It was a huge hit with fans, but there also seemed to be a bit of a disparity on what the trailer actually showed us.

At first glance, it was originally believed that the trailer merely revealed yet another remaster. However, a remaster would be strange as the game had already received a remake in 2005 as part of the Ico & Shadow of the Colossus Collection for PlayStation 3. Turns out it is not a remaster, it is a “remake”. Sony Worldwide Studios president, Shuhei Yoshida, revealed that the game is a completely new product, made from scratch. Similar to the Crash Bandicoot N’Sane trilogy.

In an interview with Famitsu, Yoshida-san stated that the “game content is the same as the original version, but all the assets are being remade”. When asked to elaborate further, Yoshida-san explained that just about everything would stay the same. What will change, however, is how the game plays. He said that “player preferences for controls and changed over time”, as such Sony and Bluepoint are “working on implementing a more modernised way to play”. He did continue to say that players can play with a feel of the original version. The two studios want to show how it is possible for the original assets to work with today’s technology.

According to Eurogamer, Bluepoint games typically specialise in restorations. Their work can be seen with Ico, as well as the Metal Gear Solid Collection. They also worked on the Uncharted trilogy for PlayStation 4.

Personally, proper remakes are always a good thing to have. However, I cannot help but wonder how unnecessary this is. If Sony could just implement backwards compatibility, as Microsoft has done for both the Xbox 360 and the Xbox One, Shadow of the Colossus would still be a hit. Alas, we know this might never be the case if Sony’s Jim Ryan has anything to do with it. Long story short, Ryan believes backwards compatibility to be a minor want among today’s gamers.

The Shadow of the Colossus remake will release on PlayStation 4 sometime in 2018.