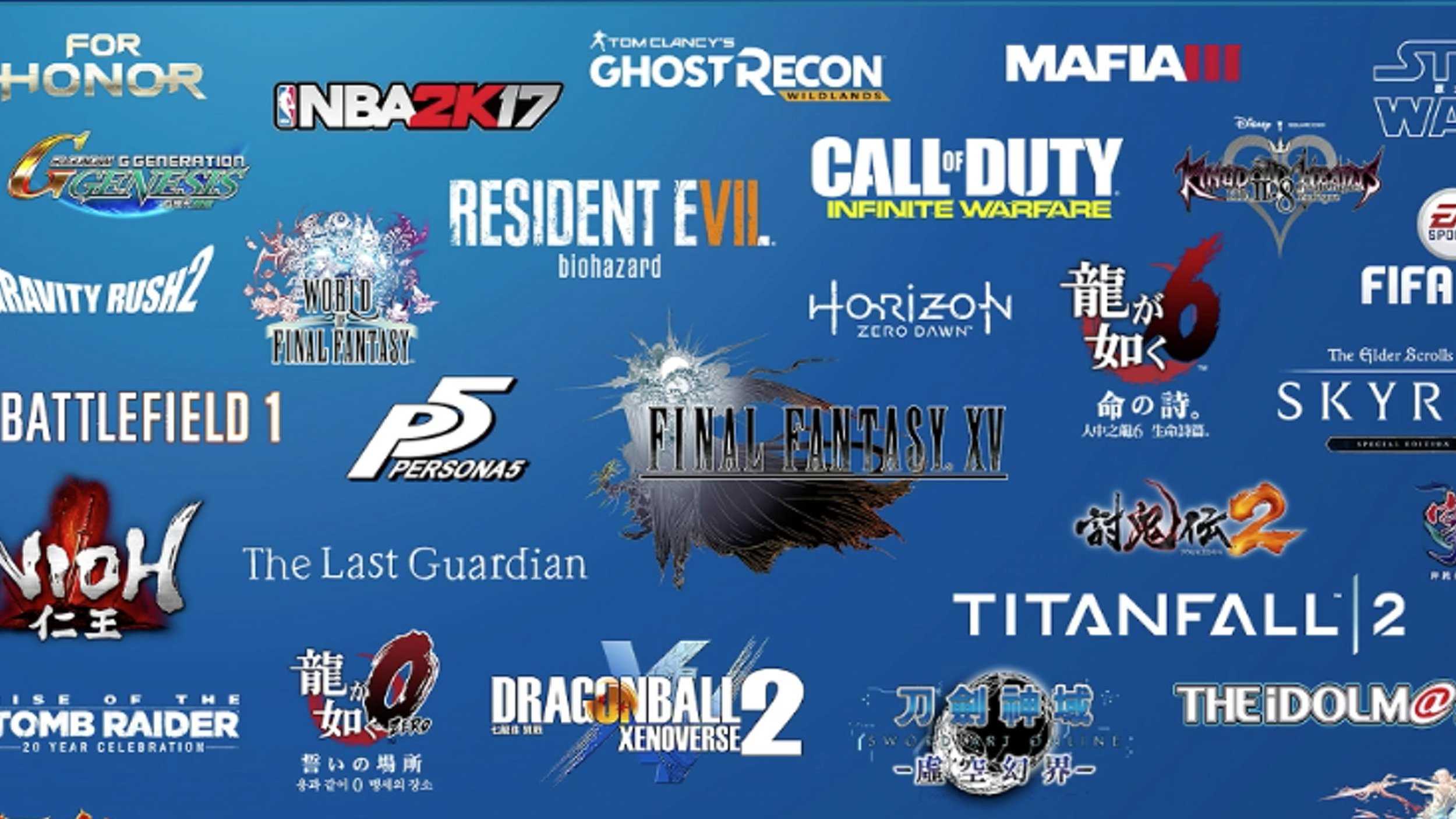 Although the PlayStation 4 Pro launched globally on the 10th November 2016, the new console is only set to arrive in South Africa by the end of November or early December. Given the availability of the console abroad, and soon in South Africa, Sony Entertainment wants to assure gamers that the new console is being supported by publishers big and small. This is why we have compiled this list of PlayStation 4 Pro Optimised Games that will be available at launch.

Right now the list is not too big, but it really is not small either. There are currently 39 confirmed games with many more to come.

The first few PlayStation 4 Pro enabled games include new releases like Call of Duty: Infinite Warfare, Battlefield 1, Titanfall 2 and FIFA 17. The list also has titles like Deus Ex: Mankind Divided, Driveclub VR, Firewatch, NBA 2K17, Paragon, and Middle-Earth: Shadow of Mordor. Surprisingly, the list is not made up of games from only first party publishers. There are a variety of third-party games that will have PlayStation 4 Pro support right from the get go.

Sony has also mentioned that a further 45 PlayStation 4 Pro Optimised Games will be available by the end of the year. These games will include Watch Dogs 2, Resident Evil 7 Biohazard, and For Honor.

According to Sony, many current and future games will be developed in order to take advantage of the enhanced specs within the PlayStation 4 Pro. Those new specifications include will an 8-core x86-64 “Jaguar” AMD CPU and a 4.2 teraflop AMD Radeon Graphics card. The games will all be able to upscale to 4K Ultra High Definition resolutions, and may also feature beautiful High Dynamic Range colours. Sony promises that the PlayStation 4 Pro will offer more stable and faster framerates.