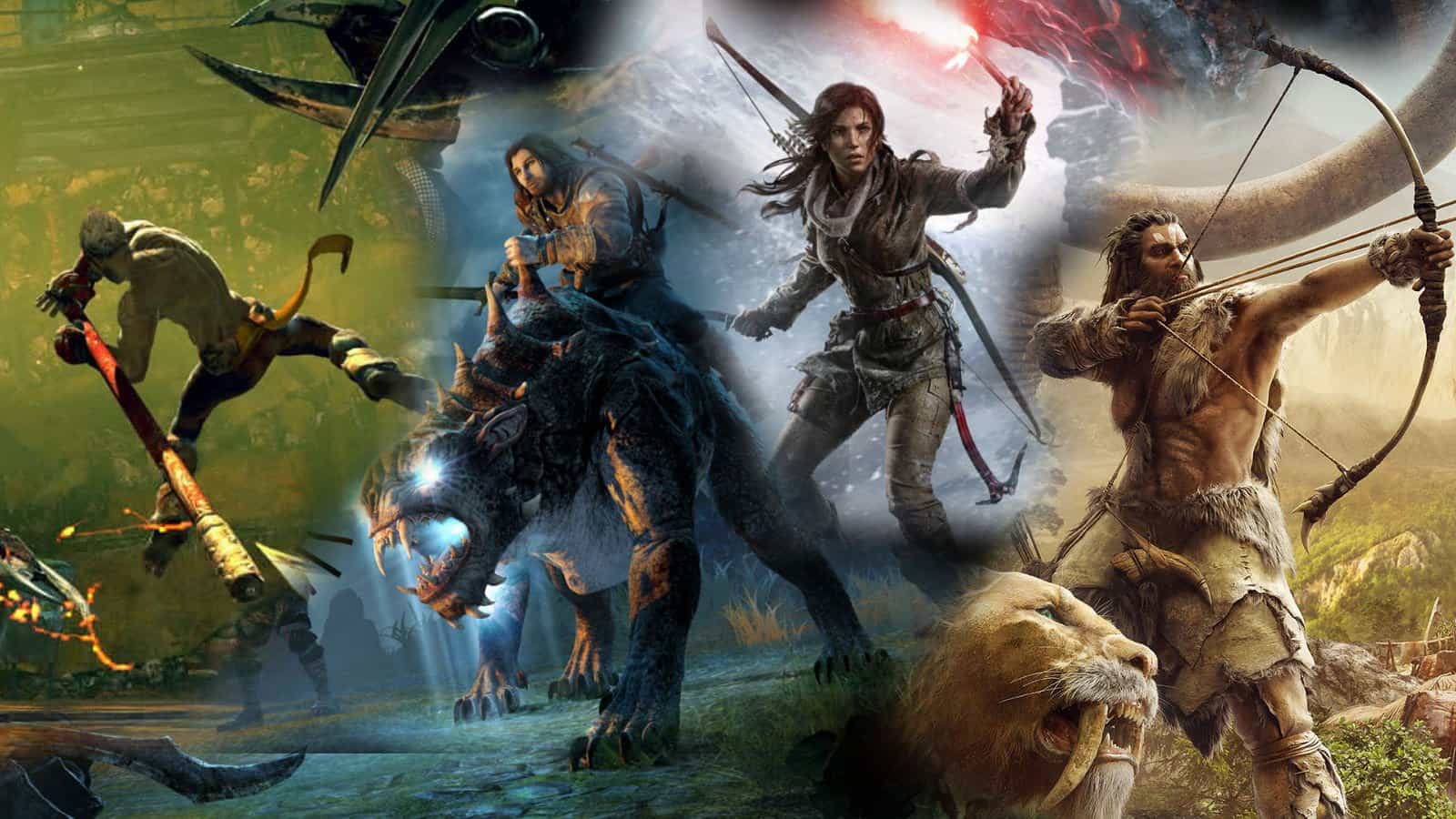 Horizon Zero Dawn is the hottest title out right now on PlayStation 4 – and for good reason. Pretty much anyone with Sony’s console is in for a treat, as Guerrilla Games have created a masterpiece of an open-world game. However, what if you are not a PlayStation 4 owner? Perhaps Xbox is your forte or you recently adopted a Nintendo Switch? Maybe the console is still too expensive for you to purchase? Heck, maybe you are one of those “PC Master Race” types. Whatever the case may be, you are likely someone who cannot get your hands on Horizon Zero Dawn (2017). As such, I have put together a nice little list to ease the pain of not owning Sony’s latest console.

Rise of the Tomb Raider

Right from the start, when I saw promotional footage of Horizon Zero Dawn, I always thought: “here we go again with the Tomb Raider knockoffs”. Now, hold your horses… I could not be more wrong. Nevertheless, you cannot deny the uncanny resemblance between the two female protagonists in question. Not only are they strong and independent warriors, but they also have entire worlds to explore. Also, bows. Who does not like bows?! 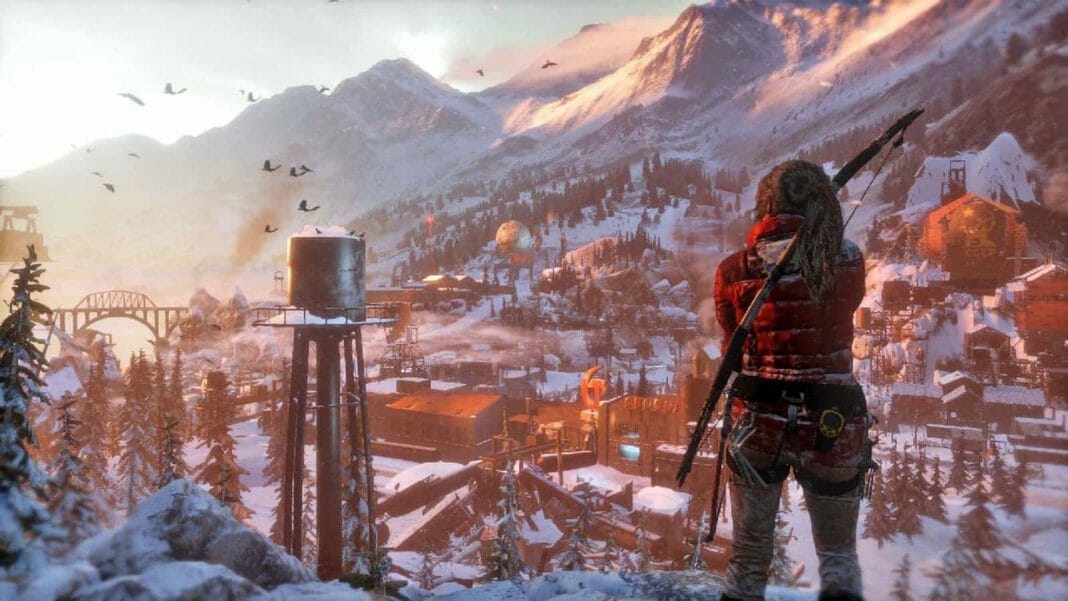 Rise of the Tomb Raider released in 2015. As such, it is still fairly new and can be expensive unless you know where to look. It does, however, go on sale every now and again. When it does, I highly recommend that you pick it up, if you have not already done so. For those of you who simply cannot wait for good deals, its predecessor, Tomb Raider (2013), can often be found for much cheaper and is also an excellent title.

Enslaved: Odyssey to the West

Of all the games in this list, Enslaved resembles Horizon Zero Dawn the most. It features a lush world set sometime in the future where nature has exacted its revenge upon modern society. Broken down buildings are besieged by unforgiving flora, and the survivors are few and far in-between. There are even machine-like monsters on the prowl!

The game features prominent platforming and a decent bit of combat. It also still looks pretty good for a game that first released in 2010! Enslaved: Odyssey to the West released on Microsoft Windows in 2013. That is three years after its Xbox 360 and PlayStation 3 debut. The game goes on sale quite often on all platforms.

Of the games in this list, Shadow of Mordor might be the least “similar”. This is due mainly to the fact that it takes place in a world that does not even know about computers. In fact, it is set in the high-fantasy realm meticulously crafted by the legendary J.R.R. Tolkien. Not exactly the post-apocalyptic/future nature-ridden, urban jungles of Horizon, is it?

Where the games are similar, however, is in its amazing open-world gameplay. Shadow of Mordor features the war-and-orc-ravaged lands of Mordor. There, you play as a Ranger with an ancient elven Wraith as a piggybacking companion. It is a tale of revenge and discovery — one that takes you through the ranks of Sauron’s army. While you do that, you can explore a vast open world, complete with crafting materials and interesting non-playable characters (NPCs). It features a stealth system very similar to Horizon Zero Dawn, role-playing mechanics, and a bow. Seriously, bows are cool. 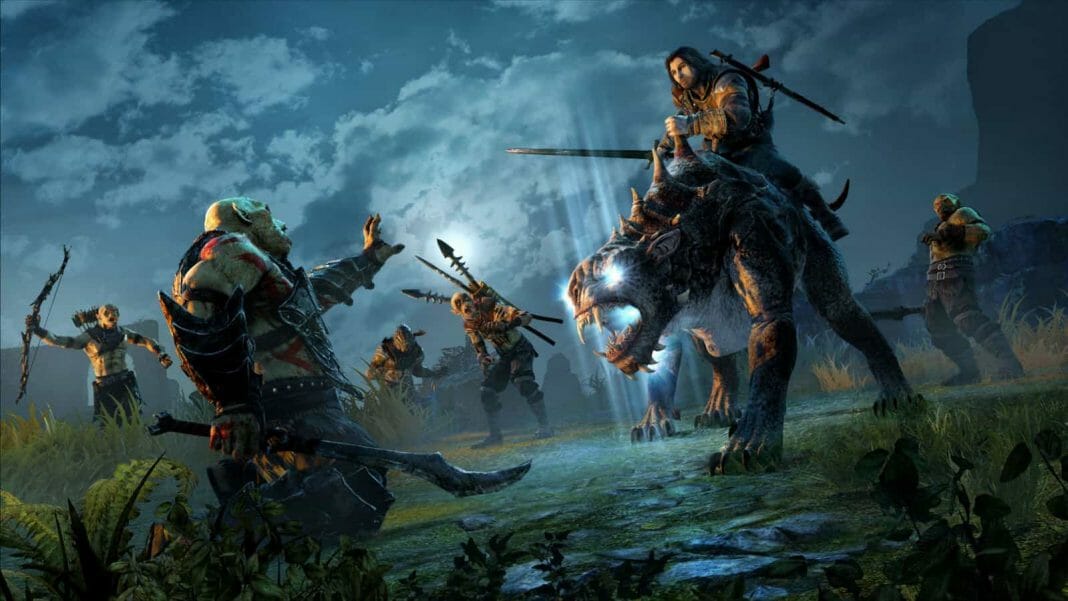 Middle-earth: Shadow of Mordor released in 2014, on just about every modern platform at the time. It released on Linux and MacOS in 2015 and has featured in many sales since then. Even at its current full price of around R300, it is still really good fun. The game is also getting a sequel this year.

Now now. Just hear me out. Far Cry Primal may be a first-person game, but it is as close to Horizon Zero Dawn as you will ever get in a first-person title. Personally, I have only played around five or six hours of the game, but I have enjoyed every moment of it. Unlike its predecessors, Primal forgot about trying too hard to be like Far Cry 3. Instead, it is good, fun, primaeval adventuring… with a bow. Can you tell that I have a thing for bows?

Just like most games in this list, Primal features an open world with explorable zones and crafting mechanics. It also boasts a stealth system like Shadows of Mordor and Horizon Zero Dawn. 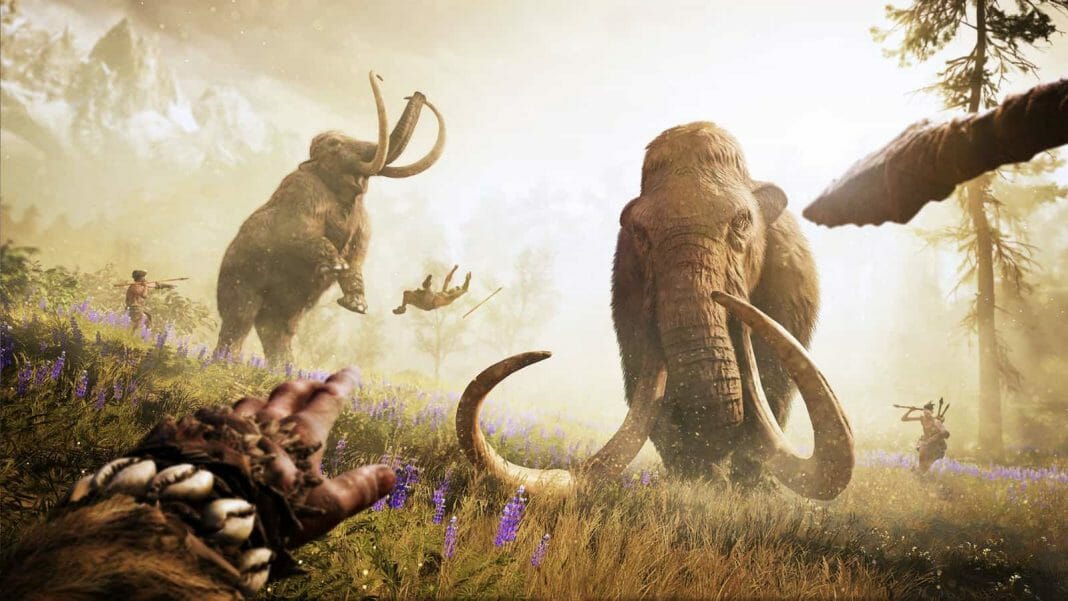 Far Cry Primal released in early 2016 for PlayStation 4, Xbox One, and Microsoft Windows. Personally, I have only seen it discounted once on UPlay and Xbox One. If you take some time, you can find it for around R600, depending on where you are looking. Needless to say, I included Far Cry Primal on this list simply because it is available on Xbox One and PC, unlike Horizon Zero Dawn.

Close, but not close enough?

So there you have it! I am almost certain that there are countless more games that are similar to Horizon Zero Dawn – at least in some way or another. The games listed above are simply the ones that came to mind as I wrote this article. They are also games that I have at least played a good chunk of in the past, and thus can recommend from experience.

Horizon Zero Dawn is available now, exclusively on PlayStation 4. It was developed by Guerrilla Games, known for their amazing work on the Killzone franchise. It also makes use of Guerrilla Games’ proprietary game engine, Decima. The Decima engine is a graphical powerhouse which looks just as amazing as it sounds. 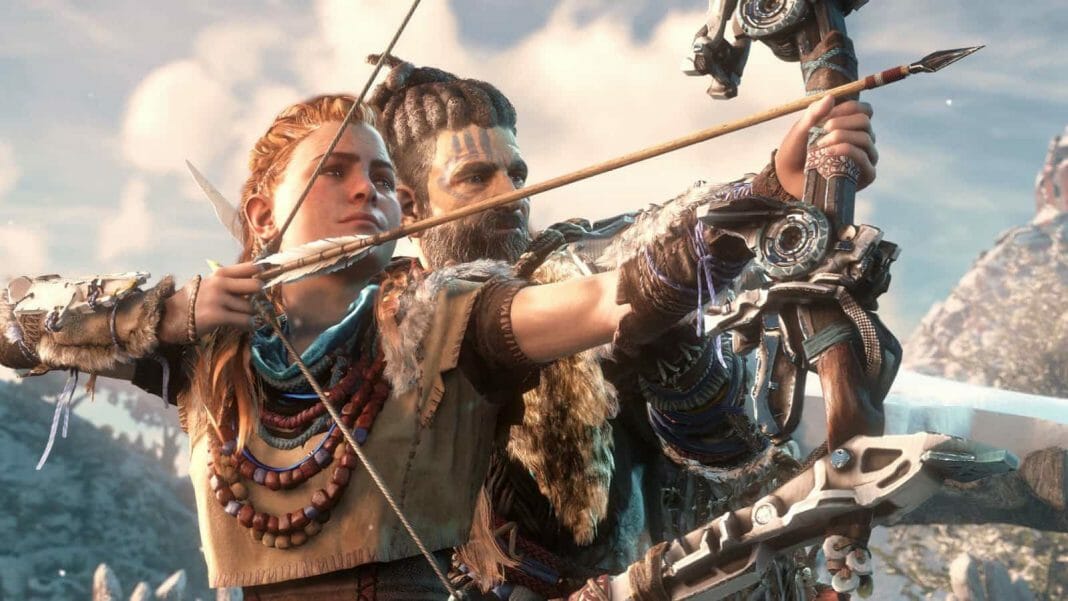