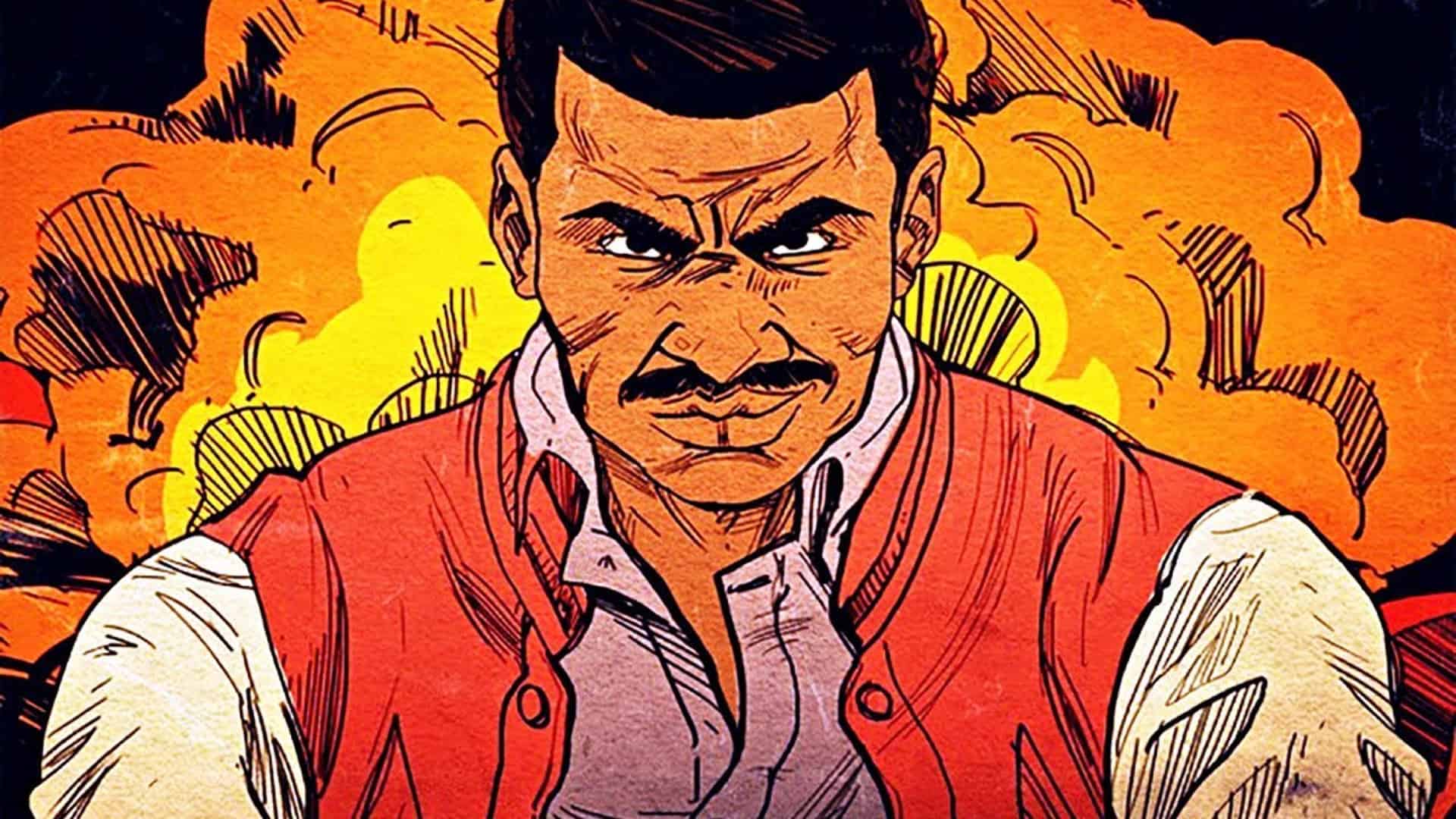 Wolfenstein II: The new Colossus (2017) was easily one of 2017’s best shooters. I know I loved almost every moment of it, and I know many others who have as well. Now, however, it is time to look forward to what lies ahead. With that in mind, a new chapter is available in the Wolfenstein story: The Adventures of Gunslinger Joe.

The first part of The Freedom Fighter Chronicles is out now, and it looks pretty dang sweet. In it, you play as former professional quarterback Joseph Stallion. A man who smashes through Nazi hordes from the “ruins of Chicago to the vastness of space”. Joseph can run through walls, Bethesda Softworks explains, and, as it turns out, Nazis too.

The trailer above features a nice comic book style. Joseph Stallion himself narrates the story, all while we see how the game will play out from the player’s perspective. Joseph explains how he was once a man “living the American Dream”, who, thanks to an Uber Commando named Rodrik Metze, had become a slave to the Reich. Just as he was about to become a dead man, Joseph fought back. His quest is a revenge-filled story to take back what he has lost. To save the world, one Nazi at a time. To make it free.

Bethesda states that, apart from the Adventures of Gunslinger Joe, the other two parts of The Freedom Chronicles will soon follow. The Diaries of Agent Silent Death and The Deeds of Captain Wilkins are the last two parts and will release in January, and March of 2018, respectively.

All three parts of The Freedom Chronicles are part of the Season Pass, which players can own for R390 ZAR. Players can buy The Adventures of Gunslinger Joe, as a standalone chapter, for R150 ZAR.