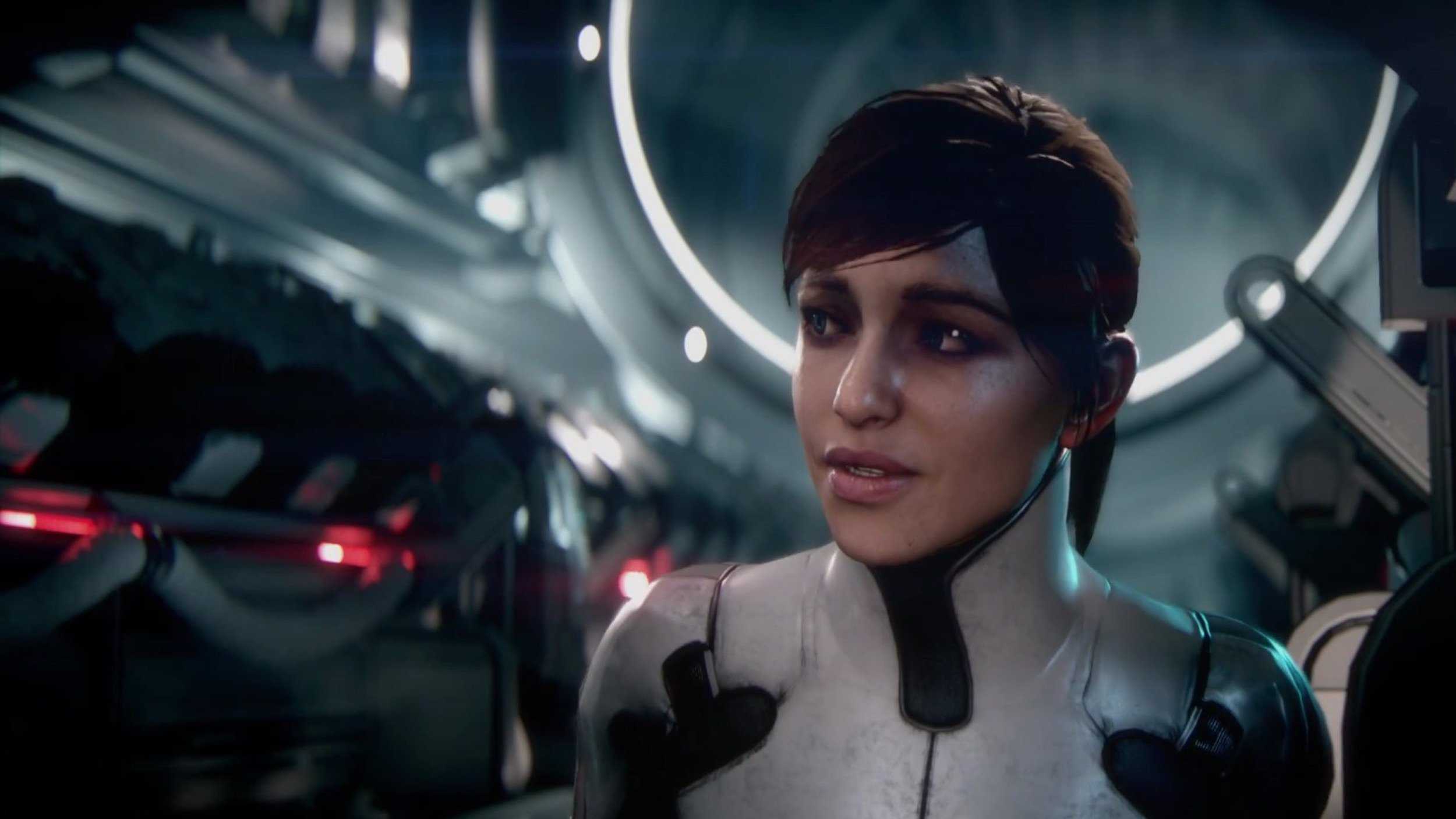 Right on the heels of the game’s confirmed March 2017 launch date, Bioware dropped a new trailer  for the game at NVIDIA’s CES 2017 presentation. The trailer shows new Mass Effect Andromeda gameplay, featuring the action-oriented combat that the series is known for. Naturally, we get to see a hefty, hard-hitting flamethrower, some biotic dashing and jumping. Lots, and lots of jumping. I could not be more hyped!

The new trailer also offers a glimpse of the game’s User Interface (UI) and progression systems. It also offers some peeks at a few of the environments players will visit. The video even gives us a lengthy look at the Pathfinder’s transport: the Tempest. It really is a short, but sweet look at the game.

Personally, there are a few things in the trailer that piqued by interest. The UI, for one, looks super sleek; and the character progression system seems to favour many playstyles. Previous Mass Effect games had you lock your character into a set class — if you chose to play as a soldier, which could use all the weapons and had lots of armour, you could not use any other skills. In this new look at Mass Effect Andromeda gameplay, it does seem to be a bit different as you can choose different classes as you play.

Similarly, The Tempest seems to be based on the earlier trilogy’s Normandy. The difference in Andromeda being that it looks a bit sleeker and slightly longer. Where the Normandy was a Human/Turian project, my guess is the Tempest sports Asari designs judging by its curves.

The trailer did not show the inside of the Tempest, and neither did it show anything about the Arks, of which all we know is that they are massive transports for the hundreds of beings relocating to the Andromeda Galaxy.

According to the timeline listed on the official website, Mass Effect Andromeda is a spin-off to the second game in the original trilogy, Mass Effect 2. The Andromeda Initiative takes place shortly after Commander Shepherd launched his suicide mission; however, the game takes place six-hundred years after that. This is a sly way to disregard the ending of Mass Effect 3, while also tying it into a good narrative. BioWare games have, after all, always always features amazing writing.

I cannot wait for the game’s local release on 23 March for PlayStation 4, PC, and Xbox One.